The average overdraft fee dropped 11% in the past year from a record of $33.58, but the majority of banks still charge them 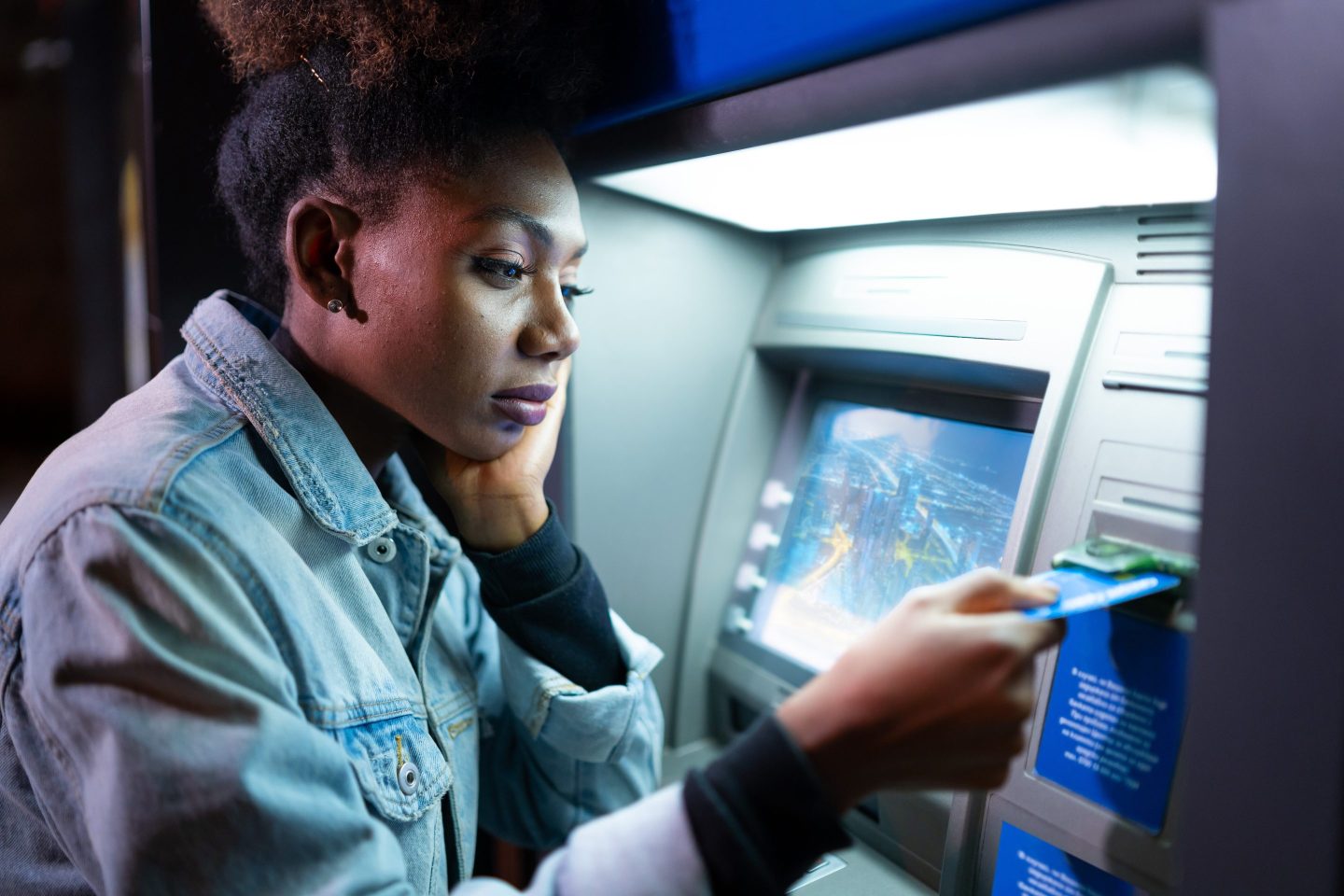 Average overdraft fee prices are falling, but more than nine in 10 banks are still levying these fees against consumers.
Valentinrussanov/Getty Images

More than two dozen major banks have overhauled their overdraft policies over the past year. While these changes have reduced the average cost of these types of fees, 96% of checking accounts still levy these charges.

The average cost of an overdraft fee fell by 11%, dropping from a record high of $33.58 in 2021 to $29.80 this year, according to Bankrate.com’s annual Checking Account and ATM Fee Study released Wednesday. Still, the most common price for overdraft fees remains at about $35, the same as it’s been for the last 13 years.

The average non-sufficient funds (NSF) fee—similar to an overdraft fee and typically assessed when customers overdraw their checking account with a check or recurring charge like a rent or bill payment—is down 21% year over year. These fees hit an average cost of $26.58 this year, the lowest level recorded since 2004.

The overdraft reforms made by some banks add up to real money for consumers; to the tune of an estimated $4 billion annually, according to research from Pew Charitable Trusts.

While some consumers are saving more as bigger banks get rid of these fees, these charges are still widely levied. In its survey of 245 financial institutions offering consumer checking accounts, Bankrate found that 96% of checking accounts charge overdraft fees and 87% assess NSF fees. Bankrate did not analyze checking account fees at credit unions.

One reason for the slow pace of change across the industry: Overdraft and NSF fees are a big revenue driver for financial institutions. In 2021, banks, credit unions, community banks, and fintechs earned an estimated $33.4 billion from these types of fees, according to economic research company Moebs Services.

Industry experts also point out that dramatically restricting overdraft fees could create more challenges than it solves for consumers. Overdraft protection provides bank customers with a viable source of short-term liquidity, and without it, some consumers may be forced to use risky alternatives like payday loans more often.

“Overdraft remains one of the few short-term liquidity products available to consumers within the well-regulated, well-supervised banking system,” Lindsey Johnson, Consumer Bankers Association president and CEO, wrote in a July op-ed. “A vast majority of regular overdraft users knowingly use the product and value the emergency safety net it provides in times of need—whether to pay their rent or simply put food on the table.”

And while overdraft fees and NSF fees may have fallen in the last year, Americans are still getting dinged elsewhere. Bankrate found that ATM fees are up. The average combined out-of-network ATM fee (including the ATM surcharges and the expenses charged by banks to their own customers) rose 1.5% since last year to $4.66—the highest rate since 2019.

Consumer advocates and progressive Democrats argue that bank fees are typically levied against those Americans who can least afford it. And several, including Rep. Carolyn Maloney (D-N.Y.) and Senators Cory Booker (D-N.J.) and Elizabeth Warren (D-Mass.), want to at least restrict overdraft fees through federal legislation, though their bills have yet to hit the floor for debate or passage in Congress.

“I would like to see more banks follow the steps of Capital One and Ally and of Citibank and voluntarily do it. But one of the things with voluntarily doing something they can just as easily say we’re not going to do it,” Maloney said during a press conference in July. “I think it’s very important to have the reality of a law behind this.”