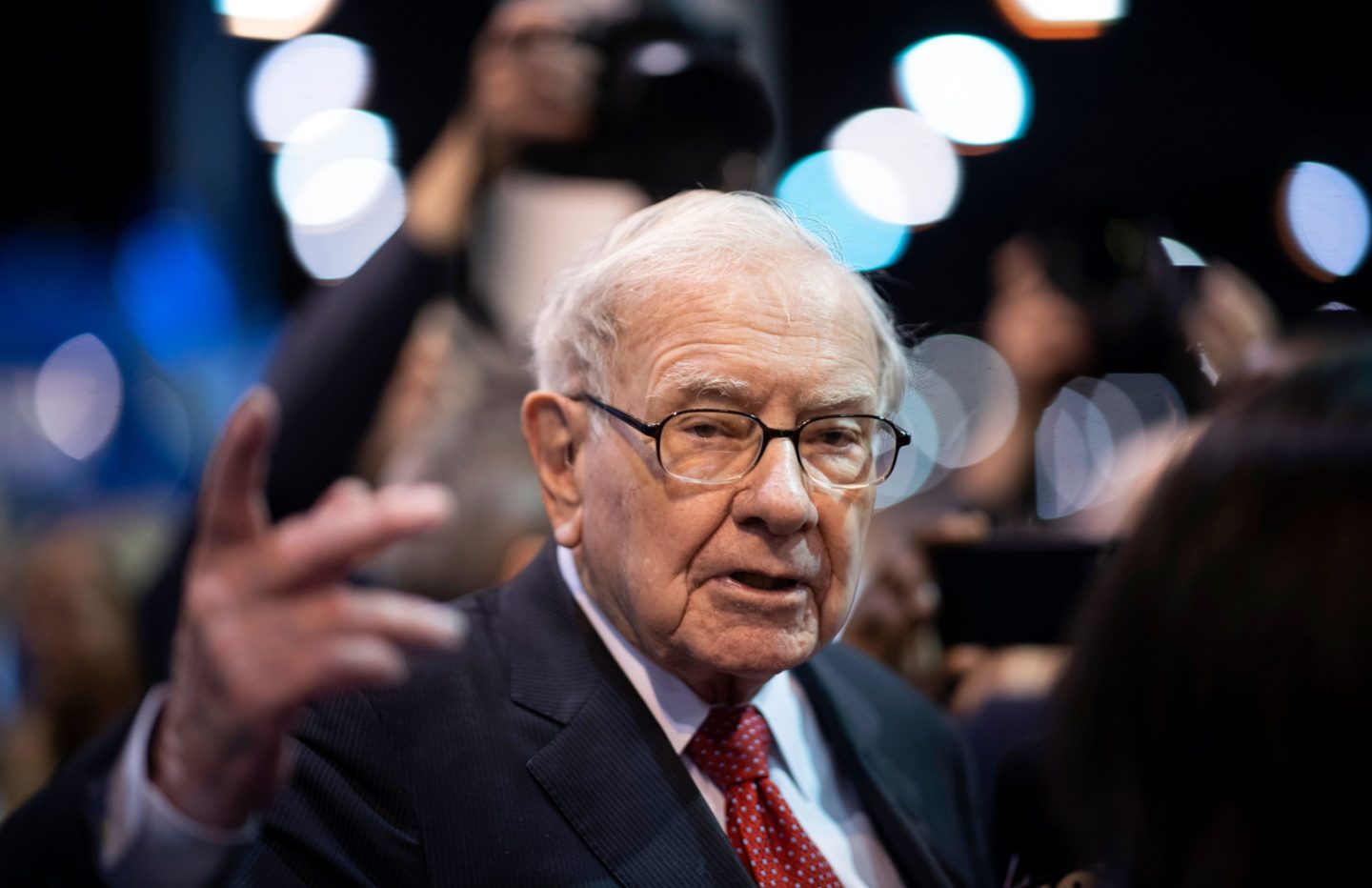 Shares in Chinese electric-vehicle maker BYD dropped as much as 12% in Hong Kong on Wednesday, wiping $10 billion from the firm’s valuation, after Warren Buffett reported that his firm had sold over 1 million shares in the company.

Buffett’s Berkshire Hathaway has owned BYD shares since 2006 and earned a return of over $7 billion on an initial $232 million investment. The firm’s recent BYD stock sale amounted to only a slight reduction in its stake, shrinking Berkshire holdings to 19.92% of BYD’s Hong Kong shares from 20.04%, according to a Hong Kong exchange filing.

But investors are spooked since the sale was Buffett’s first BYD divestment in 14 years, and the sale plays into rumors that Buffett is exiting BYD altogether. In July, a stake sale roughly the size of Buffett’s holdings in BYD appeared in the Hong Kong exchange’s clearing system, prompting speculation that the billionaire investor was preparing to dump all his firm’s holdings in the company. The head of one Hong Kong brokerage told the Financial Times at the time that it was “very disturbing” to see Buffett potentially pulling the plug on his BYD investment.

BYD and Berkshire Hathaway did not immediately respond to Fortune’s request for comment.

Some investors are interpreting the sale as a sign of a larger selloff to come.

“There is too much uncertainties [in Chinese markets], and I think [Buffett] got a little bit nervous,” Yang Liu, chief investment officer for Atlantis Investment, told CNBC. “Maybe we’ll see more.”

Kerry Goh, chief investment officer at Kamet Capital Partners in Singapore, told Bloomberg that Berkshire Hathaway is “most likely profit taking” rather than liquidating its entire BYD position. “BYD has done very well for [Berkshire], especially in the last three years. It’s not their style to sell just because someone says China is uninvestable,” he says.

On Monday, BYD reported that car sales jumped 300% in the first half of this year compared with the first half of 2021. In total, BYD sold 641,000 electric vehicles through June compared with Tesla’s 564,000. But while BYD edged out Tesla in total cars sold, Tesla still claims the crown in selling fully electric units. Roughly half of BYD’s car sales are plug-in hybrid electric vehicles while the other half are battery-only units. Tesla’s car sales, on the other hand, are all fully electric. BYD reported $521 million in net income in the first half of this year, a figure that was at the top end of analyst estimates.

BYD has also gotten a strong start to the second half of the year. In July, BYD sold a record 162,000 cars, even as its peers struggled amid COVID lockdowns and a global chip shortage.