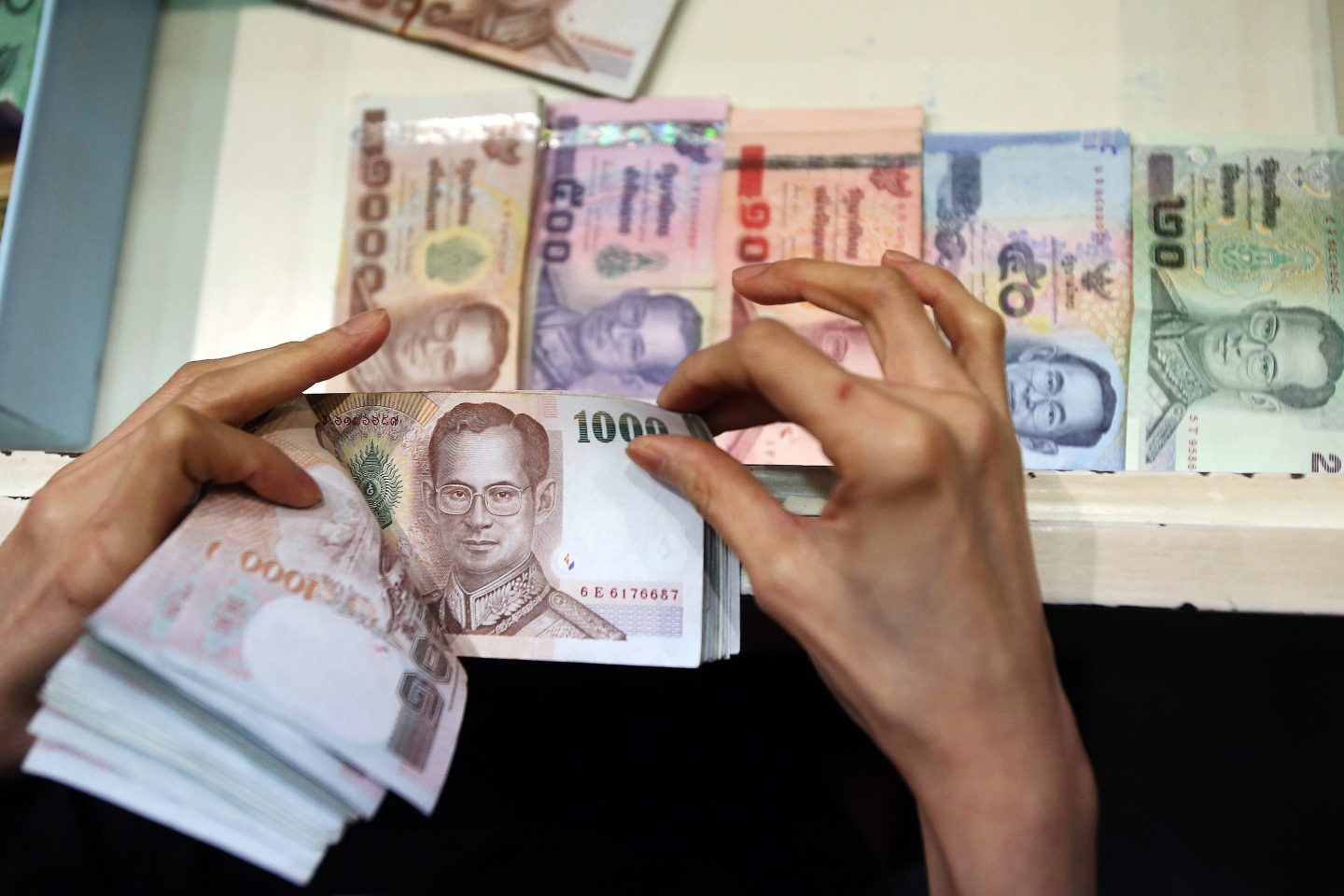 A popular Thai YouTuber allegedly cheated thousands of her followers to swindle about $55 million through a foreign exchange trading scam that reportedly promised hefty returns on their investments.

Known as Nutty to her followers, Natthamon Khongchak attracted more than 847,000 subscribers to a YouTube channel where she posted dance videos. She also advertised private courses for aspiring forex traders on her Instagram account, posting images of what she said were her profits.

More than 6,000 people gave Natthamon money to invest, the Nation newspaper reported, citing a lawyer who helped dozens of alleged victims file complaints with Thai police. Followers were lured with promises of returns of as much as 35% on their investments, the report said.

In her last Instagram post, in May, Natthamon said she owed 1 billion baht ($27.5 million) to investors. In the video, she claimed her broker had blocked her trading account and funds since March, but said she would try to repay the money.

A Thailand police unit involved in internet crimes last week issued an arrest warrant for fraud against Natthamon, according to Wattana Ketumpai, a police officer at the Cyber Crime Investigation Bureau.

So far, the bureau has received complaints from 102 people claiming they’d lost a total of 30 million baht, he said.

New victims come forward nearly every day, with most claiming to have lost tens of thousands of baht, Wattana said.

The numbers could be higher, he said, as complaints may have been lodged with other police offices.