American credit scores are stalling, and it shows a bigger problem with the economy 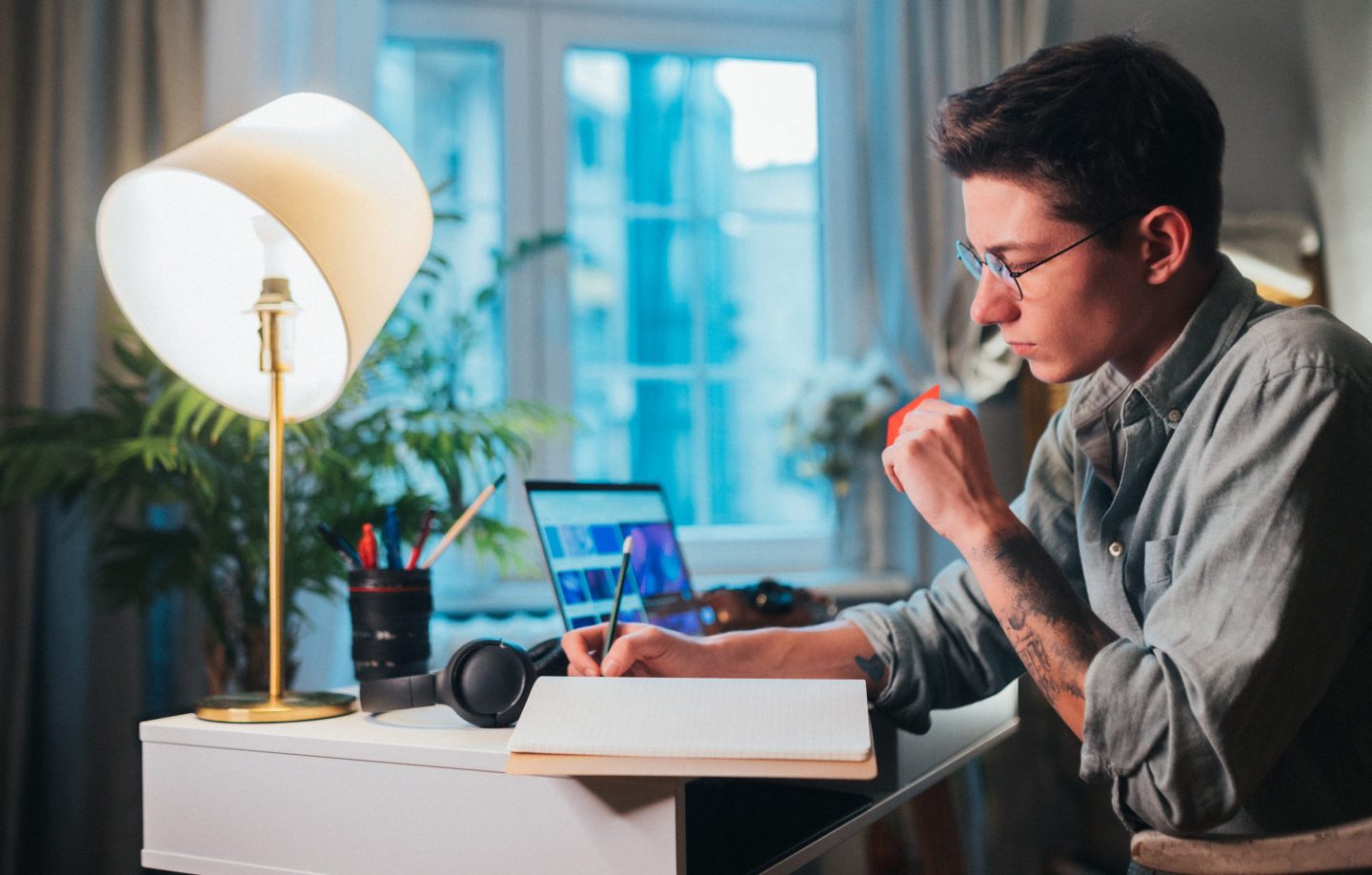 Americans credit scores are stable even as missed payments and overall debt starts to tick up from historic pandemic lows.
Pyrosky/Getty Images

After seeing a big increase during the start of COVID-19 pandemic, FICO credit scores have stabilized in 2022. This breaks a nearly decade-long streak of upward momentum as missed payments and overall consumer debt has begun rise again.

As of April 2022, the average American’s FICO score—which ranges from 300 (poor) to 850 (excellent)—was 716, the same score that was recorded in October 2021 and again in April 2021, according to a report released by the credit monitoring company on Tuesday.

“What we’re seeing here is the fact that there’s been kind of a return to pre-pandemic norms,” says FICO’s Ethan Dornhelm, vice president of scores and predictive analytics.

The stalled scores come as Americans’ credit card balances are on the rise, and late and missed payments are ticking up slightly from historic lows—all as inflation remains a significant stumbling block for many American budgets.

The current economic environment is contributing to the suppressed credit scores, Dornhelm says, but adds that it’s also reflective of the changing spending habits. During the early part of the pandemic, more Americans worked from home and simply had less to spend on.

Many people also received government stimulus of some type over the past two years, ranging from enhanced unemployment benefits to stimulus checks to payment accommodations on everything from student loans and government-backed mortgages to credit card and rent payments.

Now most public and private stimulus programs have wrapped up—with the exception of the federal student loan payment pause that’s been extended through the end of 2022. Inflation continues to run hot, and many Americans have returned to pre-pandemic routines. As a result, debt levels are starting to increase.

FICO reports that the number of missed payments recorded in Americans’ credit files are up about 1% year-over-year, most commonly among bank cards and auto loans. And as of April, just over 15% of the population has had a late payment of 30 or more days in the past year. Those trends have an effect on credit scores since 35% of a FICO score is based on payment history.

Americans’ total household debt increased by 2% to $16.15 trillion during the second quarter of 2022, according to the Federal Reserve Bank of New York. That puts balances about $2 trillion higher than they were at the end of 2019, prior to the onset of the pandemic.

The overall increase in debt means that credit utilization rates, which make up about a third of a FICO score calculation, are starting to climb again. The average credit card utilization rate hit just over 31% in April, up from 29.6% a year ago. But that’s still below the 33% recorded in April 2020, prior to the pandemic’s effects setting in.

Debt levels are not at a point where they’re actively pushing down the FICO score in aggregate, Dornhelm says, noting that credit scores tend to be "lagging" indicators of economic trends. But the leveling off certainly raises the question of whether this simply a temporary pause in a long trend of upward climbing scores or is the U.S. looking at a meaningful inflection point?