Trump search: What may come next in inquiry with obvious legal peril, political distraction 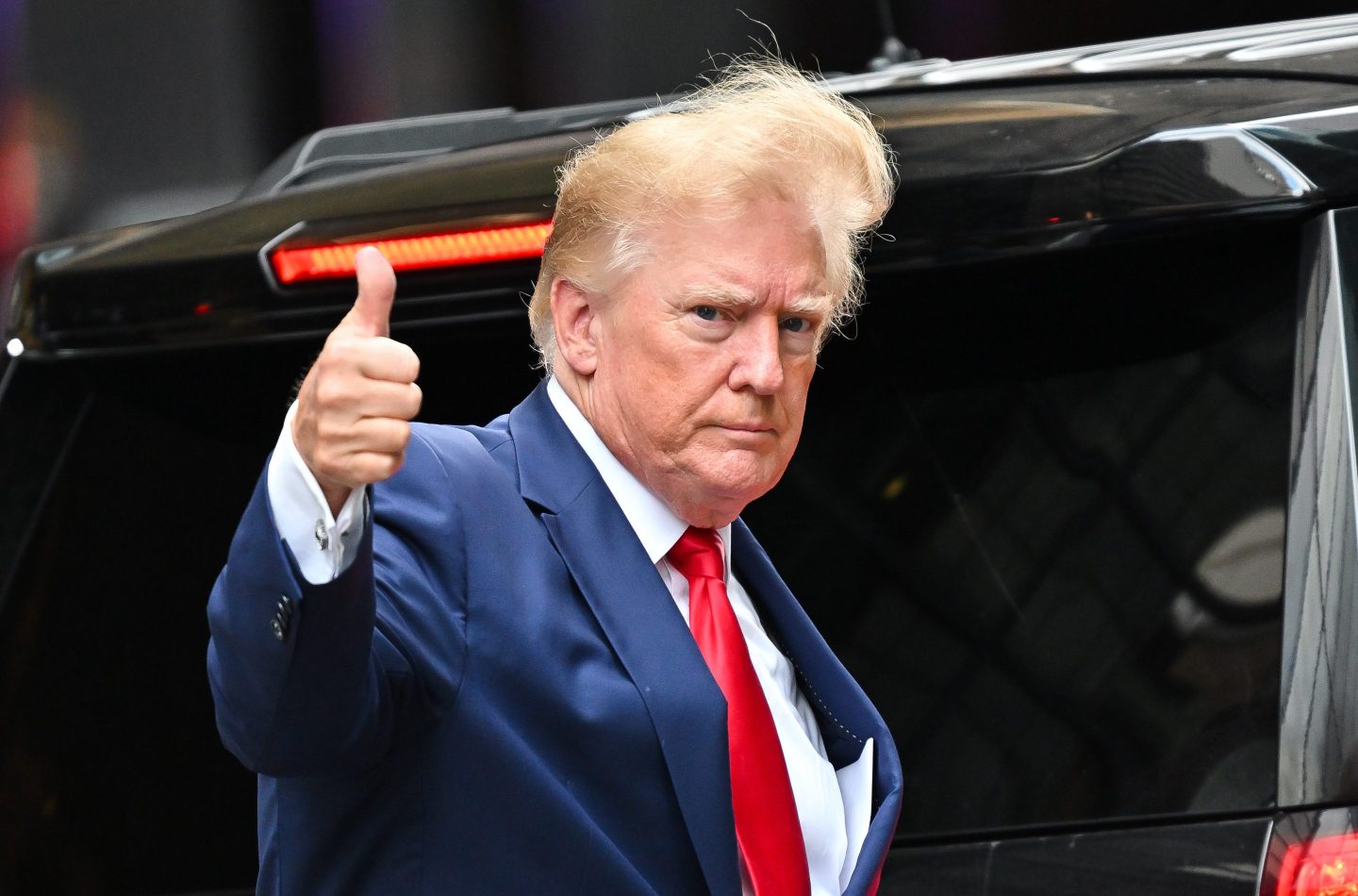 A newly released FBI document helps flesh out the contours of an investigation into classified material at former President Donald Trump’s Florida estate. But plenty of questions remain, especially because half the affidavit, which spelled out the FBI’s rationale for searching the property, was blacked out.

That document, which the FBI submitted so it could get a warrant to search Trump’s winter home, provides new details about the volume and top secret nature of what was retrieved from Mar-a-Lago in January. It shows how Justice Department officials had raised concerns months before the search that closely held government secrets were being illegally stored and before they returned in August with a court-approved warrant and located even more classified records at the property.

It all raises questions whether a crime was committed and, if so, by whom. Answers may not come quickly.

A department official this month described the investigation as in its early stages, suggesting more work is ahead as investigators review the documents they removed and continue interviewing witnesses. Intelligence officials will simultaneously conduct an assessment of any risk to national security potentially created by the documents being disclosed.

At a minimum, the investigation presents a political distraction for Trump as he lays the groundwork for a potential presidential run.

Then there’s the obvious legal peril.

A look at what’s next:

What is the FBI investigating?

None of the government’s legal filings released so far singles out Trump — or anyone else — as a potential target of the investigation. But the warrant and accompanying affidavit make clear the investigation is active and criminal in nature.

The department is investigating potential violations of multiple laws, including an Espionage Act statute that governs gathering, transmitting or losing national defense information. The other laws deal with the mutilation and removal of records as well as well as the destruction, alteration or falsification of records in federal investigations.

The inquiry began quietly with a referral from the National Archives and Records Administration, which retrieved 15 boxes of records from Mar-a-Lago in January — 14 of which were found to contain classified information. All told, the FBI affidavit said, officials found 184 documents bearing classification markings, including some suggesting they contained information from highly sensitive human sources. Several had what appeared to be Trump’s handwritten notes, the affidavit says.

The FBI has spent months investigating how the documents made their way from the White House to Mar-a-Lago, whether any other classified records might exist at the property. The bureau also has tried to identify the person or people “who may have removed or retained classified information without authorization and/or in an unauthorized space,” the affidavit states.

So far the FBI has interviewed a “significant number of civilian witnesses,” according to a Justice Department brief unsealed Friday, and is seeking “further information” from them. The FBI has not identified all “potential criminal confederates nor located all evidence related to its investigation.”

Will anyone be charged?

It’s hard to say at this point. To get a search warrant, federal agents must persuade a judge that probable cause exists to believe there’s evidence of a crime at the location they want to search.

But search warrants aren’t automatic precursors to a criminal prosecution and they certainly don’t signal that charges are imminent.

The laws at issue are felonies that carry prison sentences.

One law, involving the mishandling of national defense information, has been used in recent years in the prosecution of a government contractor who stowed reams of sensitive records at his Maryland home (he was sentenced to nine years in prison) and a National Security Agency employee who transmitted classified information to someone who was not authorized to receive it (the case is pending).

Attorney General Merrick Garland hasn’t revealed his thinking on the matter. Asked last month about Trump in the context of a separate investigation into the Jan. 6, 2021, riot at the Capitol, he responded that “no person is above the law.”

What has Trump argued?

Trump, irate over the records investigation, issued a statement Friday saying that he and his team have cooperated with the Justice Department and that his representatives “GAVE THEM MUCH.”

That’s at odds with the portrayal of the Trump team in the affidavit and the fact that the FBI search occurred despite warnings months earlier that the documents were not being properly stored and that there was no safe location for them anywhere in Mar-a-Lago.

A letter made public as part of the affidavit forecasts the arguments the Trump legal team intends to advance as the investigation proceeds. The May 25 letter from lawyer M. Evan Corcoran to Jay Bratt, the head of the Justice Department’s counterintelligence, articulates a robust, expansive view of executive power.

Corcoran asserted that it was a “bedrock principle” that a president has absolute authority to declassify documents — though he doesn’t actually say that Trump did so. He also said the primary law governing the mishandling of classified information doesn’t apply to the president.

The statute that he cited in the letter was not among the ones the affidavit suggests that Justice Department is basing its investigation on. And in a footnote in the affidavit, an FBI agent observed that the law about national defense information does not use the term classified information.

What has the Biden administration said?

The White House has been notably circumspect about the investigation, with officials repeatedly saying they will let the Justice Department do its job.

The director of national intelligence, Avril Haines, notified Congress on Friday that her office would lead a classification review of the documents recovered during the search. Intelligence officials will also conduct an assessment of any potential risk to national security, Haines wrote the leaders of two House committees who had requested it.

In the letter, Haines said any intelligence assessment will be “conducted in a manner that does not unduly interfere with” the criminal investigation.

President Joe Biden appeared Friday to mock the idea that Trump could have simply declassified all the documents in his possession, telling reporters, “I just want you to know I’ve declassified everything in the world. I’m president I can do — c’mon!”

He then said he would “let the Justice Department take care of it.”