‘Crikey will not be silenced’: Rupert Murdoch’s son is suing a small Australian website after it dared him to in a New York Times advert 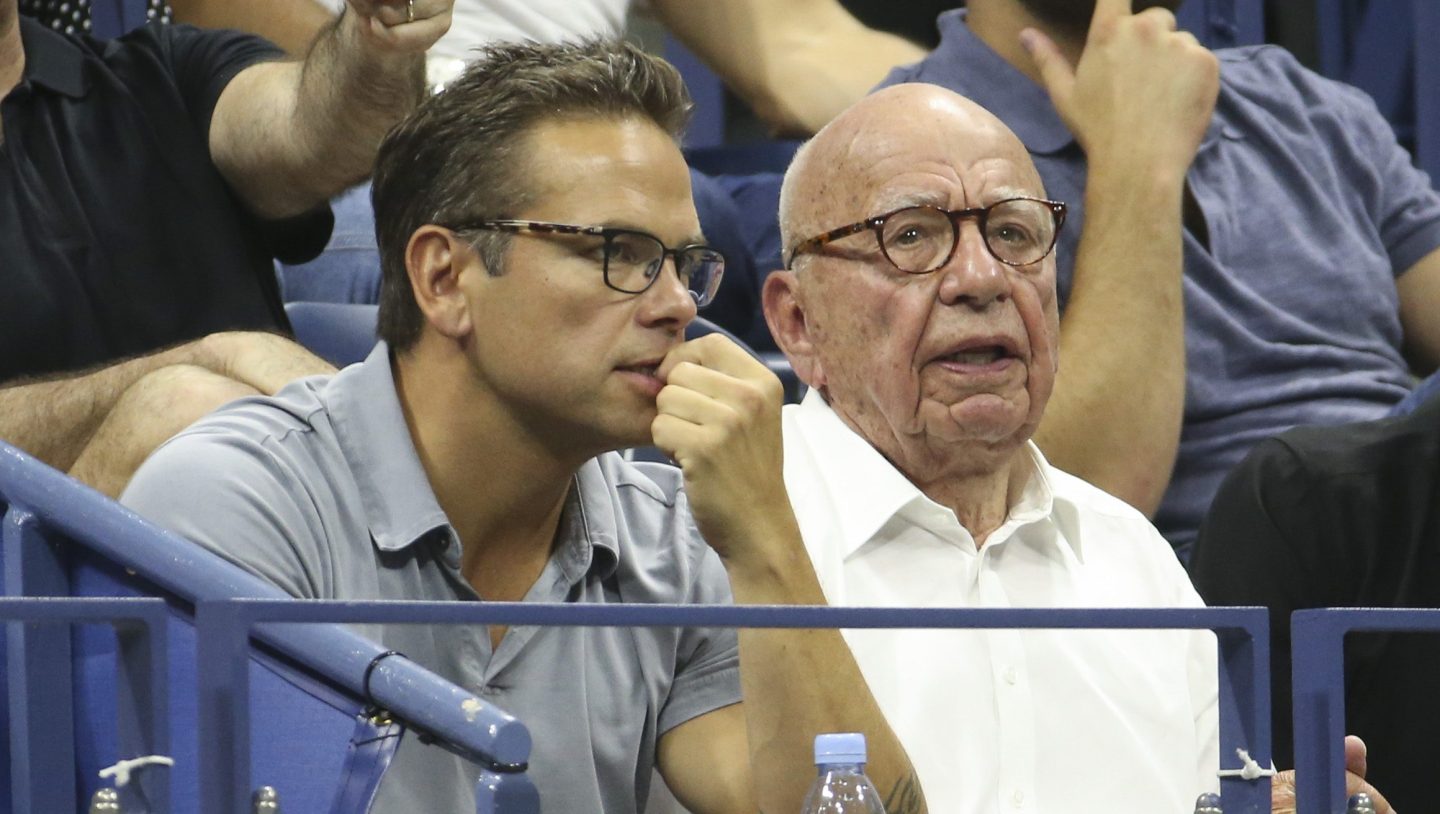 Fox Corp. chief executive Lachlan Murdoch is suing Australian news website Crikey in a Sydney court for defamation over an opinion piece about last year’s storming of the U.S. Capitol.

“We await your writ so that we can test this important issue of freedom of public interest journalism in a courtroom,” the two media executives said in an open letter to Lachlan Murdoch, which was also published in Australia’s The Canberra Times newspaper on Tuesday.

Murdoch claims he was defamed by Keane’s column about the U.S. congressional investigation into the Jan. 6 insurrection which Crikey published on June 29 under the headlines: “Trump is a confirmed unhinged traitor. And Murdoch is his unindicted co-conspirator.”

Crikey said it welcomed the Murdoch action. “Crikey will not be silenced,” the statement published Wednesday said.

Lachlan Murdoch’s office confirmed the defamation proceedings had been filed but declined to make further comment.

Private Media chief executive Will Hayward said in a statement: “We are determined to fight for the integrity and importance of diverse, independent media in Australian democracy.”

No court hearing date has yet been set. Murdoch has not proposed a monetary sum should he win damages in court.

Crikey removed the contentious article from its website when it received a letter from Murdoch’s lawyers a day after the article was published. After further letters were exchanged between lawyers, Crikey published the article again last week.

Crikey attracts an audience of at least 175,000 unique readers a month and has at least 15,000 paid subscribers, according to court documents.