The untold story of BlackBerry: New film details the spectacular rise and epic fall of the world’s first smartphone 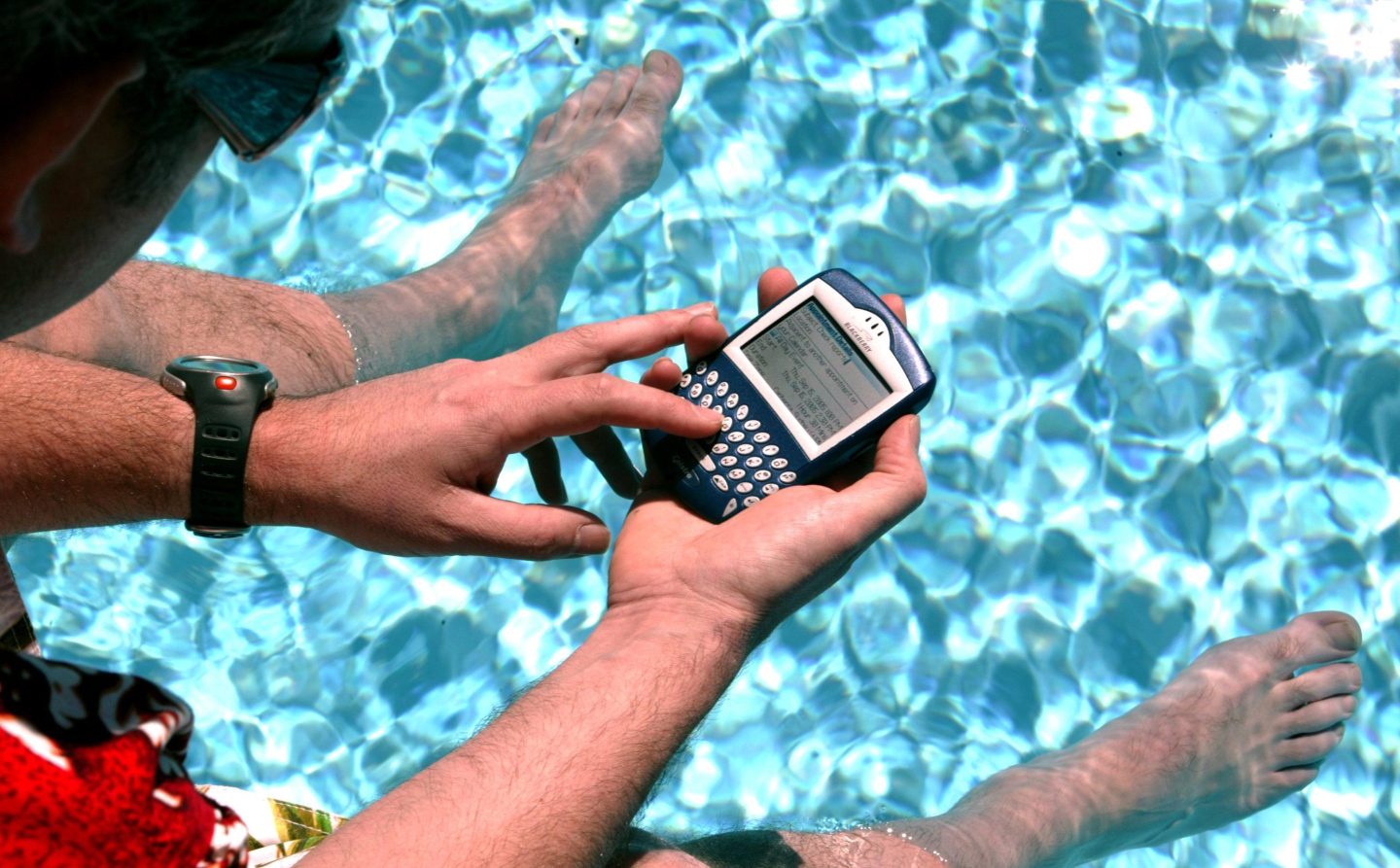 Production has wrapped on “BlackBerry,” a new film that examines the rise and fall of the iPhone precursor and Research in Motion.
Fairfax Media/Getty Images

Production has wrapped on BlackBerry, a new film that examines the rise and fall of the iPhone precursor and Research in Motion (RIM), the company behind it.

Based on the 2015 book Losing the Signal: The Untold Story Behind the Extraordinary Rise and Spectacular Fall of BlackBerry, by Jacquie McNish and Sean Silcoff, the film will star Jay Baruchel (This Is The End) and Glenn Howerton (It’s Always Sunny in Philadelphia). They are expected to star as executives Mike Lazaridis and Jim Balsillie.

While production is complete, the film does not yet have a distributor. Financiers will look for buyers at the Toronto International Film Festival next month.

BlackBerry became wildly popular in the 2000s, earning the infamous nickname “Crackberry.” The device’s ability to combine phone services with email and text messaging was, at the time, revolutionary and paved the way for the iPhone, Android, and other smartphones. It was a technological giant that emerged from a largely unknown province in Ontario.

Business leaders and celebrities were equally infatuated. And in 2009, Fortune named it the world’s fastest growing company, with earnings per share expanding at a three-year annual growth rate of 84%.

Three years later, though, it was circling the drain. Its stock was just 10% of where it was in 2008.

The introduction of the iPhone in 2007 was the tidal shift for the company. RIM (and Balsillie and Lazaridis) shrugged off the threat, focusing on its enterprise customers. But as iPhone and Android began to appeal to everyday customers with well-designed, well-stocked app stores, RIM fell out of favor—fast.

Management, though, remained in denial, launching a poorly received iPad competitor called the PlayBook and pinning all their hopes on the BlackBerry 10, which also flopped. And a 2011 network failure that shut off email access for millions of users was one of the final straws.

Today, the company is led by CEO John Chen. It has long since shifted into connected car technology and cybersecurity, leaving its phone history behind it.