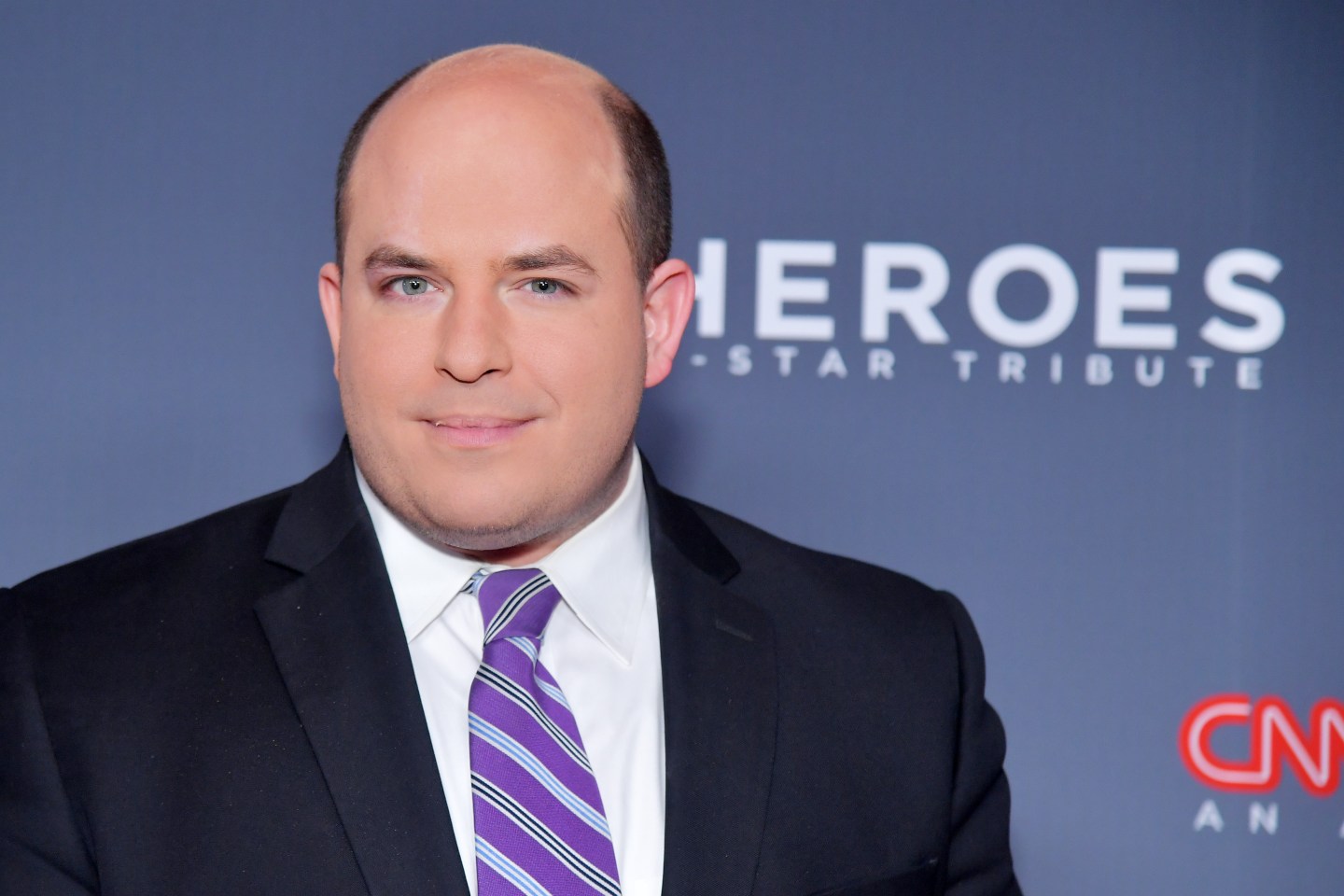 Many people dream of giving their bosses a few choice words—but not many people get the chance to do it on live television.

Brian Stelter, the host of CNN’s long-running media analysis show Reliable Sources, signed off from his last-ever episode on Sunday with a monologue that seemed to take aim at the network’s newly appointed bosses—and their aim to make CNN’s coverage more politically neutral.

Stelter’s exit from the network was announced last week, with his departure coinciding with the cancellation of Reliable Sources, which aired on CNN for 30 years.

The cancellation of Reliable Sources and Stelter’s firing from the network came just four months after Chris Licht—who is pursuing a plan to make CNN less partisan—was appointed the new CEO.

Under Licht’s leadership, CNN is reportedly monitoring its program anchors to make sure they “adjust to a less partisan tone and strategy.”

But it seems no one was monitoring Stelter’s final script.

“No one from CNN management has reviewed my script ahead of time,” Stelter said at the end of Sunday’s final episode of the show before launching into his closing speech.

Acknowledging the media “must also make sure we are representing the full spectrum of debate,” Stelter called on viewers at home “to hold CNN accountable” for its coverage.

After Stelter’s departure was announced last week, Licht told CNN staff that the network was undergoing “significant change” and warned that “there will be more changes, and you might not understand it or like it,” according to The Hollywood Reporter.

Back in June, Axios reported that to conservative critics, some of CNN’s on-air personalities—including Stelter and Jim Acosta—had “become the face of the network’s liberal shift” in recent years.

At the end of last year, billionaire media investor John Malone told CNBC that he “would like to see CNN evolve back to the kind of journalism that it started with.”