A car bomb killed the daughter of a Putin ideologist Saturday. Ukraine denies involvement: ‘We are not a criminal state like Russian Federation’ 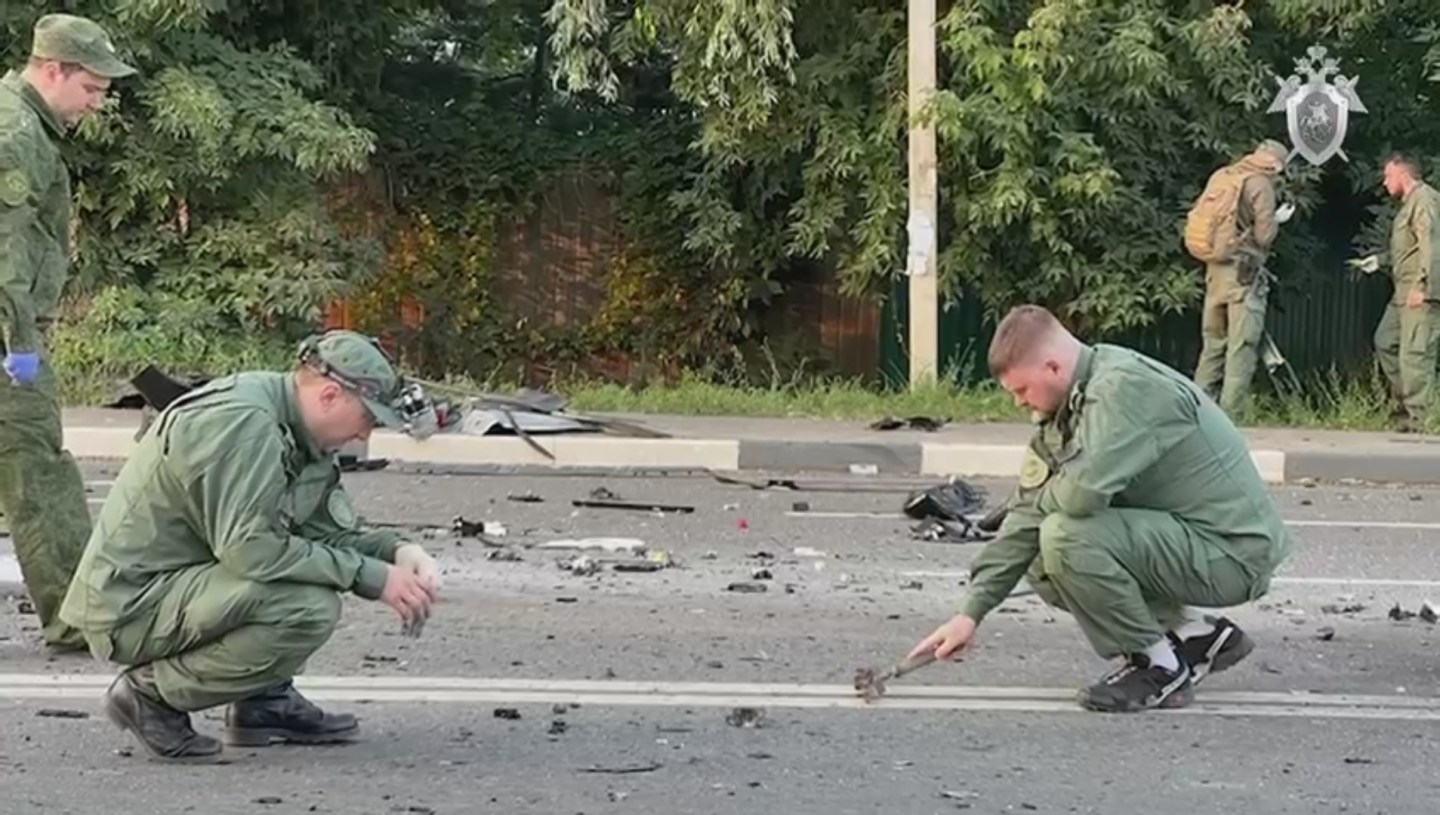 The daughter of a prominent Moscow nationalist who advocated a “Russian World” ideology to justify expansion by the Kremlin, and who’d herself been sanctioned by the U.S. and U.K., was killed in a car bombing.

Darya Dugina, 29, whose father is far-right political theorist Alexander Dugin, died when the Toyota SUV she was driving exploded about 12 miles west of the capital on Saturday night, according to Russia’s Investigative Committee.

A family friend, Andrey Krasnov, told the state news service Tass that the vehicle belonged to Dugin, who had intended to travel home with his daughter from an event but “went in a different way.”

Dugin, a prolific author on geopolitics and a harsh critic of the U.S. and Europe, is an outspoken advocate of a policy of Eurasianism, viewing Russia as an empire whose Orthodox faith and values are in competition with the liberal West.

He argues Russia has a mission to unite the historical Russian-speaking world under Kremlin rule, and has been a vocal advocate of Russian control over Ukraine.

While Dugin has had limited influence within the Kremlin, President Vladimir Putin wrote a lengthy essay in 2021 on “the historical unity of Russians and Ukrainians” in which he dismissed modern Ukraine as “entirely the product of the Soviet era.”

Russian investigators are working to establish who may have ordered and carried out Saturday’s killing.

If evidence emerged to show Ukraine was behind a plot to kill Dugina, “then we should talk about the policy of state terrorism implemented by the Kyiv regime,” said Russian Foreign Ministry spokeswoman Maria Zakharova.

“Of course, Ukraine has nothing to do with” Dugina’s death, Mykhailo Podolyak, an adviser to Ukrainian President Volodymyr Zelenskiy’s chief of staff, said on Ukrainian television. “We are not a criminal state like Russian Federation.”

Dugin, 60, was sanctioned by the U.S. in 2015 for his alleged involvement in Moscow’s annexation of Crimea.

Dugina was sanctioned by the U.S. and U.K. after Russia’s invasion of Ukraine in February. The U.K. called her a “frequent and high-profile contributor of disinformation” about the war. The U.S. Treasury cited her role as chief editor of the website United World International.

Dugin’s never been as influential on Putin as is often portrayed, said Tatiana Stanovaya, founder of the political consultancy R.Politik. Still, the murder of Dugina may lead to further radicalization of Russian society, she said.

“This murder makes the conservative camp even more radicalized and the difference in understanding the ‘red lines’ from the authorities is deepening,” Stanovaya said by telephone.