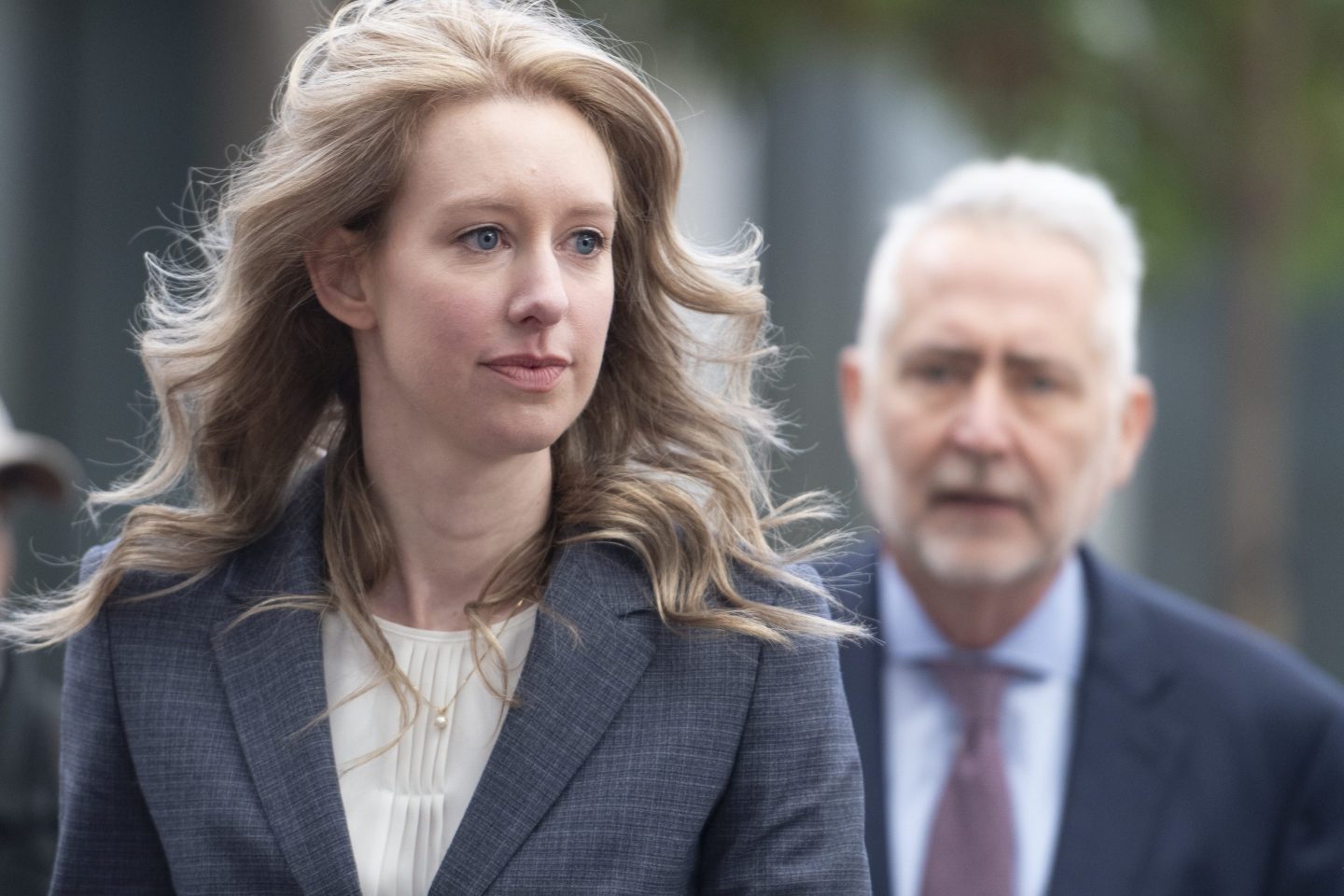 The U.S. Justice Department is seeking input from victims of the frauds at blood-testing startup Theranos Inc. committed by Elizabeth Holmes and her second-in-command, Ramesh “Sunny” Balwani.

The U.S. Attorney’s Office in San Francisco on Thursday issued a “call for information” from victims following the separate convictions of the former executives for their roles in the collapse of the company once valued at $9 billion. The federal judge in San Jose, California, who presided over the trials will use the information in determining their sentences, according to a statement from the office.

The universe of victims includes investors at all levels who poured more than $700 million into Theranos, some of whom hail from ultra-wealthy families and Silicon Valley venture capital firms, as well as thousands of patients who got inaccurate blood-test results from the startup’s clinics inside Walgreens stores.

“The government has a duty pursuant to the Mandatory Restitution Act to attempt to ensure that crime victims are made whole for their out of pocket losses as a part of sentencing in a criminal matter,” said Adam Gasner, a criminal defense attorney not involved in the Theranos cases.

Holmes was convicted in January of defrauding investors, while Balwani was found guilty in July on similar counts as well as defrauding patients.

The trials for Holmes and Balwani were split because Holmes accused the ex-Theranos president, who was also her boyfriend, of sexually and verbally abusing her. It would have been unfair for Balwani to defend against both the government’s charges and Holmes’s claims.

In their respective trials, the Theranos executives blamed each other for the fraud. U.S. District Judge Edward Davila will weigh the evidence presented at both trials, as well as the counts each was found guilty of, in determining their sentences. Criminal defense lawyers have said both Holmes and Balwani could face a decade in prison.

Prosecutors said they’re distributing questionnaires, requesting statements about the impact of the frauds. Based on the information provided, participants may be contacted by law enforcement agencies and asked to provide additional information, according to the statement.

Both former executives remain free on bond and have asked Davila to set aside the jury verdicts. Holmes’s sentencing is scheduled for October; Balwani’s is set for November.

While prosecutors are busy gathering victim statements to make a case for lengthy periods of incarceration, the defendants are doing their own legwork in a bid for leniency, according to criminal defense attorney Seth Kretzer.

“Two can play this game,” he said. “Both Balwani and Holmes will submit letters from their respective family and friends stating how horribly off they will all be with long prison terms.”