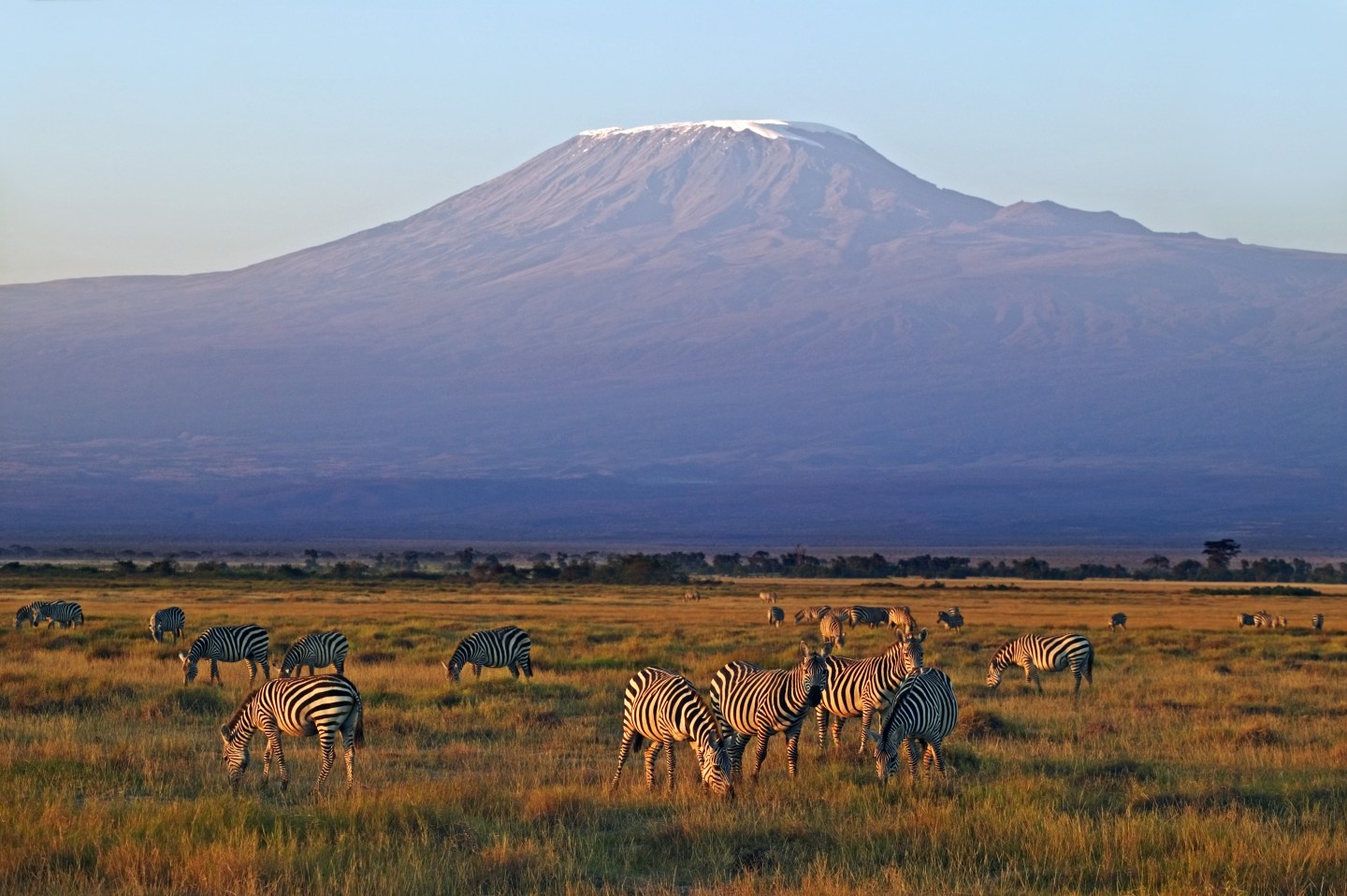 It’s now just a matter of time before someone livestreams the ascent of Africa’s highest mountain.

High-speed Wi-Fi has come to Kilimanjaro. The Tanzania Telecommunications Corporation turned on the broadband network on Tuesday at 12,200 feet. That covers the lower two-thirds of the mountain, but by the end of the year, officials say, connectivity will extend to the summit.

While the move might seem like a concession to an internet-obsessed culture, Tanzanian officials say the internet service will greatly increase the safety of both climbers and porters, as they’ll now be able to reliably summon assistance when needed. Some climbing experts, however, warn that an overdependence on technology could put more visitors at risk, pointing out that people who climb using navigation on their phone could quickly find themselves in trouble.

Kilimanjaro, a dormant volcano, is the country’s most important source of tourist income. The Tanzanian government, to boost spending, recently also announced plans to build a cable car to the summit along the mountain’s southern side. That has sparked outrage among both environmentalists and the climbing community.

Each year, roughly 35,000 people attempt to reach the mountain’s peak. While it’s not as challenging as the Himalayas, high elevation and winds can make reaching the top difficult.

Still, Wi-Fi isn’t the strangest thing to be associated with the mountain. Six years ago, Pizza Hut set a Guinness World Record for Highest Altitude Pizza Delivery by taking a pizza over 19,000 feet above sea level to the top of Mt. Kilimanjaro.

A group of five individuals took turns hiking up the pizza—a pepperoni pie with extra cheese—from base camp. The pie was held in a special backpack that had a battery-operated heater to keep the pizza warm.