Abortion access is so important to college students that 30% would consider switching schools if they didn’t have it, according to a new survey 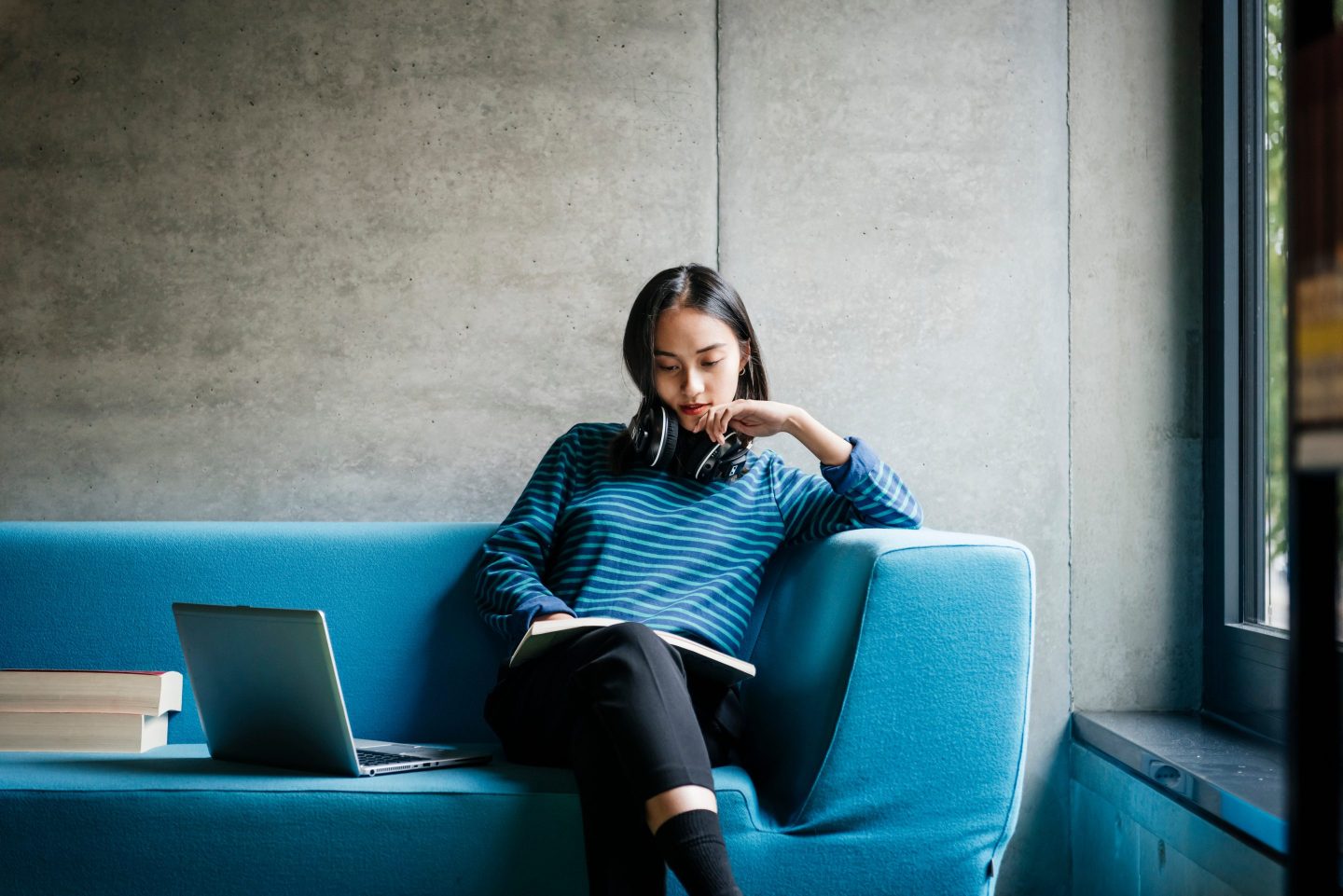 Location is everything, especially for college students when it comes to choosing where to go to school and spend the next four years of their lives.

But after the Supreme Court overturned Roe v. Wade in June, and the constitutional right to abortion along with it, it seems that location is becoming even more important to American students.

Around 30% of rising sophomores said they would probably or definitely change schools if they were located in states that do not have access to abortion, according to a new survey conducted by NBC News and Generation Lab. Around 12% of rising sophomores say they would “definitely” consider changing schools if the state where they were located did not have access to abortion, and 18% said they “probably” would.

Between Aug. 12 and Aug. 17, researchers asked 1,077 students about key issues of our time—one of which was abortion.

The survey did not include the respondents’ genders.

College students aren’t the only ones that are taking abortion access into account when chosing where to live, sparkings fears of a potential “brain drain,” an emigration of skilled-professionals, from red-states post-Roe.

Around 32% of job-seekers will only apply for jobs where abortion is currently and will likely remain legal, according to a survey published Tuesday by Resume Builder, an online service that helps users create their resumes. Of those, 33% of respondents were women and 31% were men.

Of those 10 states, Alabama, Arkansas, Kentucky, Missouri, South Dakota, Wisconsin, and Louisiana have banned abortions with no exceptions for rape or incest. Texas has done the same, but its ban can only be enforced with civil penalties, like fines.