CEO who cut his $1 million salary to ensure his 100-plus workers earned at least $70,000 has resigned to fight accusations 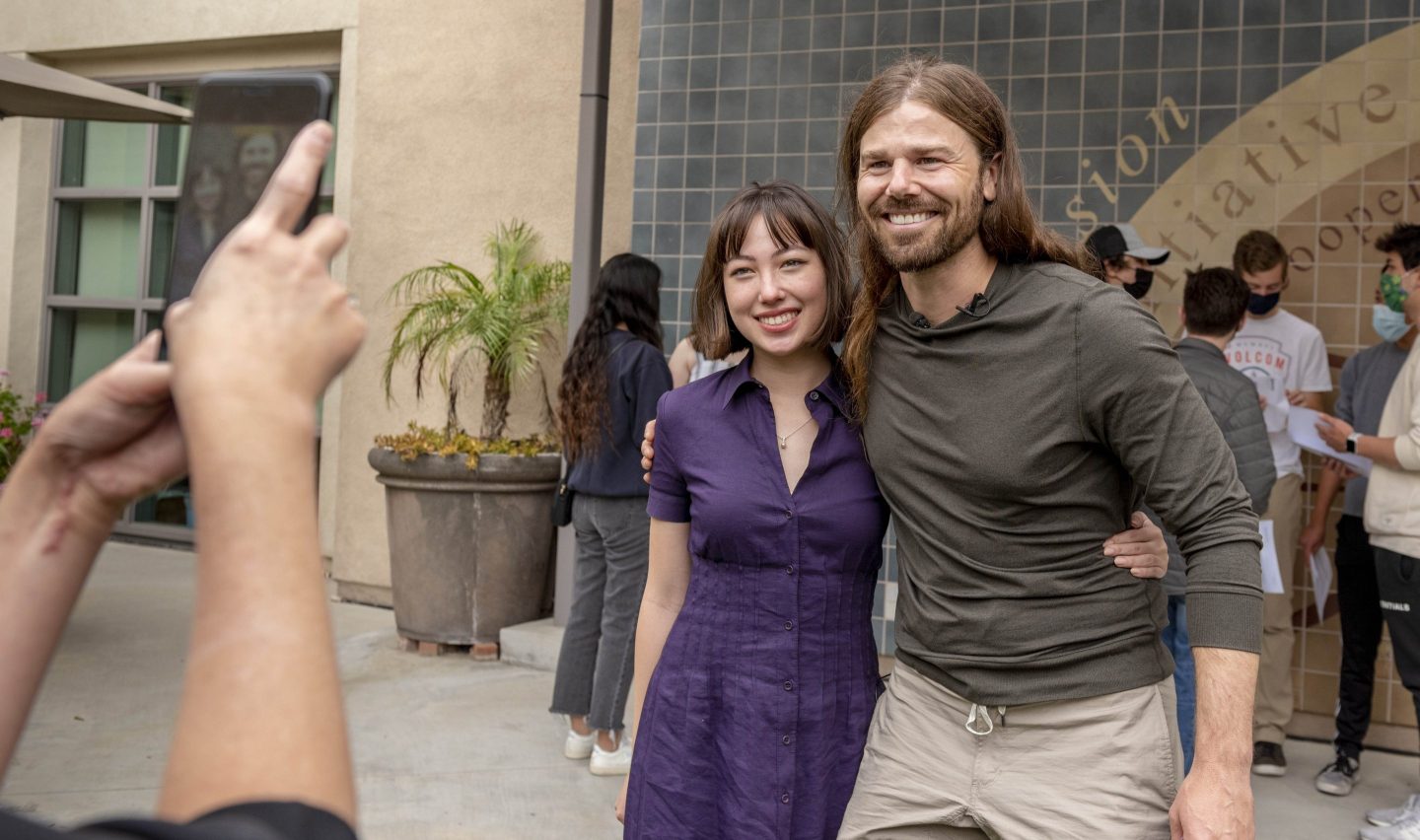 A Seattle CEO who announced in 2015 that he was giving himself a drastic pay cut to help cover the cost of big raises for his employees has announced his resignation.

Price stunned his 100-plus workers when he told them he was cutting his roughly $1 million salary to $70,000 and using company profits to ensure that everyone there would earn at least that much within three years.

“My No. 1 priority is for our employees to work for the best company in the world, but my presence has become a distraction here,” Price wrote in a statement on Twitter. He founded the company 18 years ago.

“I also need to step aside from these duties to focus full time on fighting false accusations made against me,” he wrote. “I’m not going anywhere.”

Earlier this year, Seattle prosecutors charged Price with misdemeanor assault against a woman and reckless driving. Prosecutors say Price tried to forcibly kiss a woman. He pleaded not guilty in May; the case remains ongoing.

Price, 38, has also run into other legal trouble. His brother Lucas sued him in 2015, alleging that Dan Price was overpaying himself.

A King County judge ruled that Dan had not violated Lucas’ rights as a minority shareholder.

A Bloomberg report recounted an October 2015 TEDx talk given by Colon during which she described being beaten and waterboarded by her ex, without naming Price. Price told Bloomberg those events “never happened.”

Chief operating officer Tammi Kroll will take over as CEO.