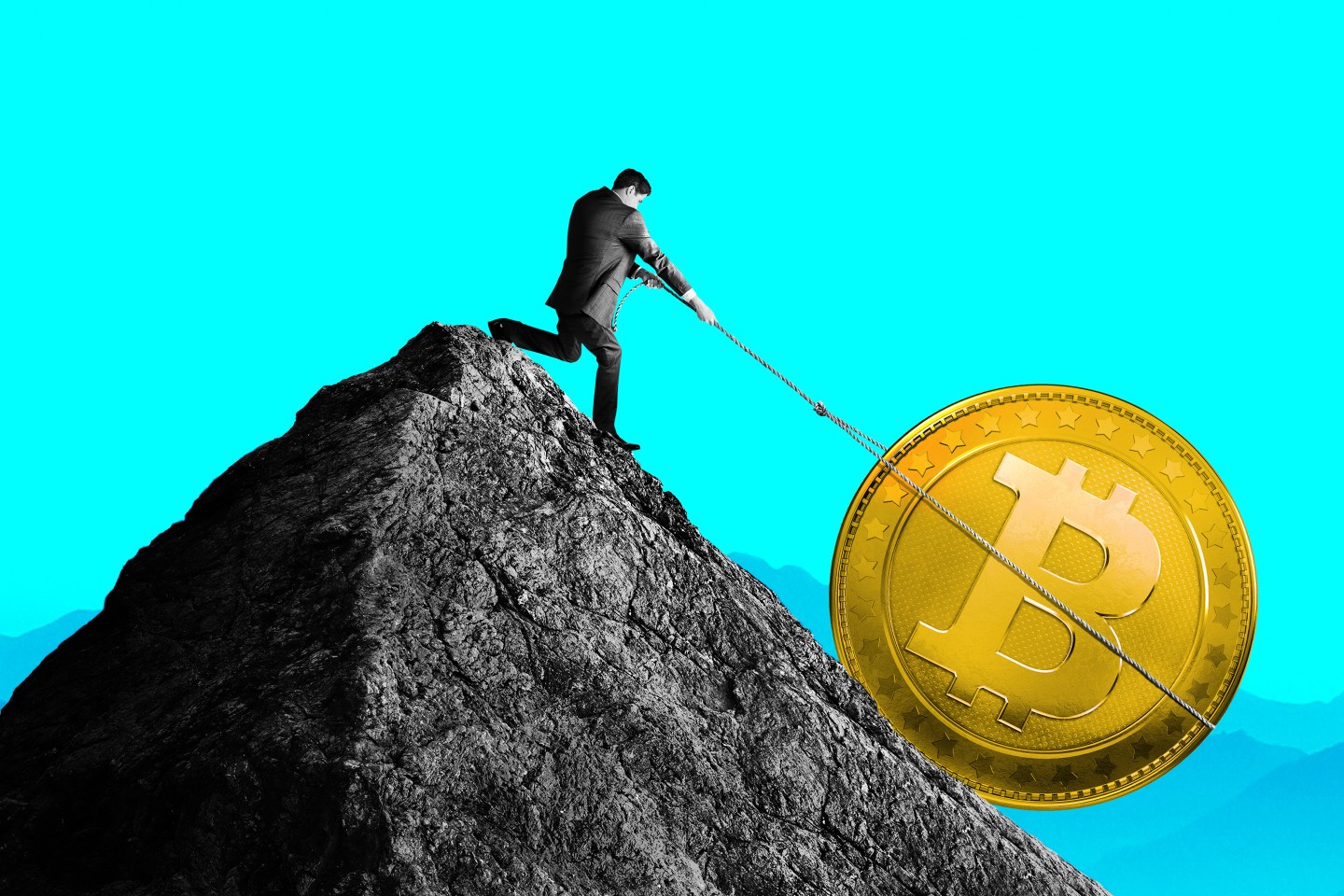 As crypto winter hammers companies in the industry, major exchanges are pulling back on advertising.
Photo-Illustration by Fortune

Gone are the glory days of crypto advertising.

As the price of the biggest cryptocurrencies have fallen during a widespread “crypto winter,” some of the crypto industry’s most famous advertisements are disappearing just months after they dominated the airtime of February’s Super Bowl LVI.

At the peak of the crypto marketing fervor, crypto exchanges like Coinbase, Crypto.com, FTX, and eToro spent upwards of $6.5 million for a 30-second slot. Off of the airwaves, Crypto.com and FTX also both signed deals to put their names on professional sporting arenas in Los Angeles and Miami, respectively.

Now major crypto exchanges are getting hammered by a prolonged crypto winter that has slashed $2 trillion from the overall market since late 2021 and kept Bitcoin near its lowest levels since December 2020. In response, crypto companies have slashed their TV ad budgets.

Major crypto firms including Crypto.com, FTX, and Coinbase in July spent a cumulative $36,000 on U.S. TV advertisements, after spending a high of $84.5 million in February when the Super Bowl took place, according to data from TV ad measurement and analytics company ISpot, cited by Bloomberg.

Of the spate of ads that dominated the Super Bowl, one notable commercial that has disappeared is Matt Damon’s notorious “Fortune favors the brave” commercial for Crypto.com, which is no longer being shown on TV, according to Bloomberg.

The widely criticized campaign, which features Damon walking through a gallery of explorers and adventurers, cost an estimated $65 million, according to Bloomberg. The four-month campaign’s price tag dwarfed what other well-known giants of the investment services category, such as Fidelity and Vanguard, spent over the same period.

But the crypto winter hasn’t just hit marketing budgets hard. Of the four major crypto exchanges that bought advertisements during the Super Bowl, all except FTX have laid off at least 100 employees.

Crypto.com, Coinbase, and FTX did not immediately respond to Fortune’s request for comment.