Crypto’s downturn has taken a toll on another sector: scammers 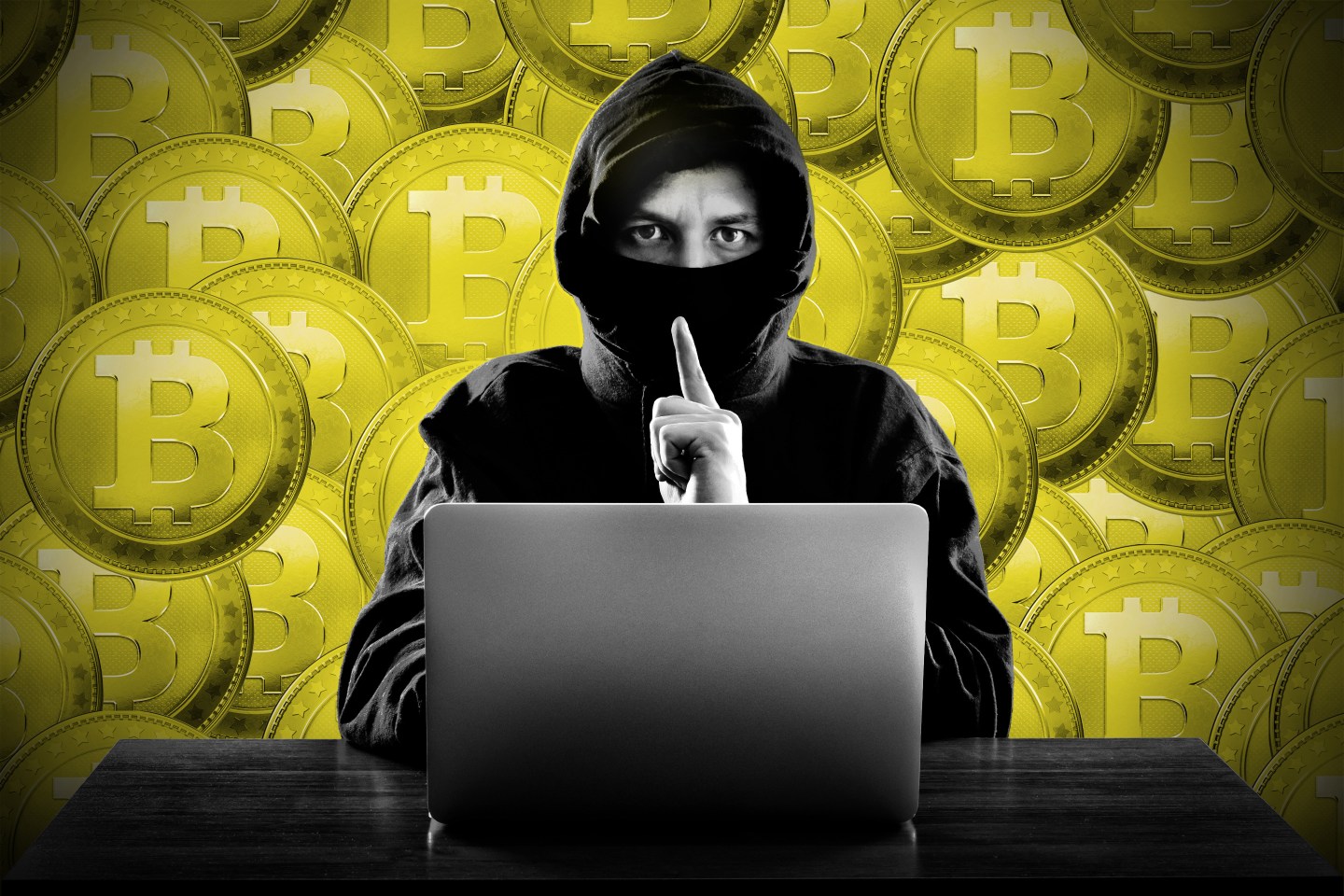 Scams have netted only a fraction of what they did last year, but hacks are on the rise, according to a report by blockchain data company Chainalysis.
Photo illustration by Fortune; original photos by Getty Images

It’s a bad year to be a crypto scammer.

As prices for the most popular cryptocurrencies have fallen during a widespread “crypto winter,” scammers were able to steal just $1.6 billion this year, only 65% of what they stole from January to the end of July last year, according to a Tuesday report by blockchain data company Chainalysis.

The total number of individual transfers to crypto scams is also the lowest it’s been in four years, Chainalysis wrote in the report, suggesting that fewer investors are getting duped than ever before.

There have also been fewer big-time scams, which tend to push the total amount stolen in a year higher than it otherwise would have been. In 2019, PlusToken, a pyramid scheme posing as a South Korean wallet and crypto exchange, netted more than $2 billion from millions of people. And last year, the scammers behind Finiko, a Ponzi scheme targeting primarily Russian speakers, stole more than $1.5 billion from investors.

The biggest scam so far this year was a cannabis investment platform called JuicyFields.io, which stole $273 million from unsuspecting investors, according to Chainalysis. This was just 24% of what last year’s biggest scam, Finiko, netted from January to July 2021, the report said.

Although scams have not tricked as many investors this year, hacks have emerged as the biggest threat to investors so far in 2022. From January to the end of July, hackers stole $1.9 billion from crypto-related services, up from $1.2 billion in the same period last year. The report, which covers only until the end of July, did not include two of the biggest hacks that happened this month, namely the $190 million hack of cross-chain bridge Nomad and a $5 million hack that affected the Phantom, Slope, and Trust Wallets.

Scams have not been as effective so far in 2022, but this could change in the latter half of the year, Chainalysis said.

“With huge increases in stolen funds, we can’t afford to rest on our laurels,” the report said. “The public and private sectors must continue to work together and hone their ability to fight cryptocurrency-based crime.”