Here’s the typical breakdown of how families pay for college 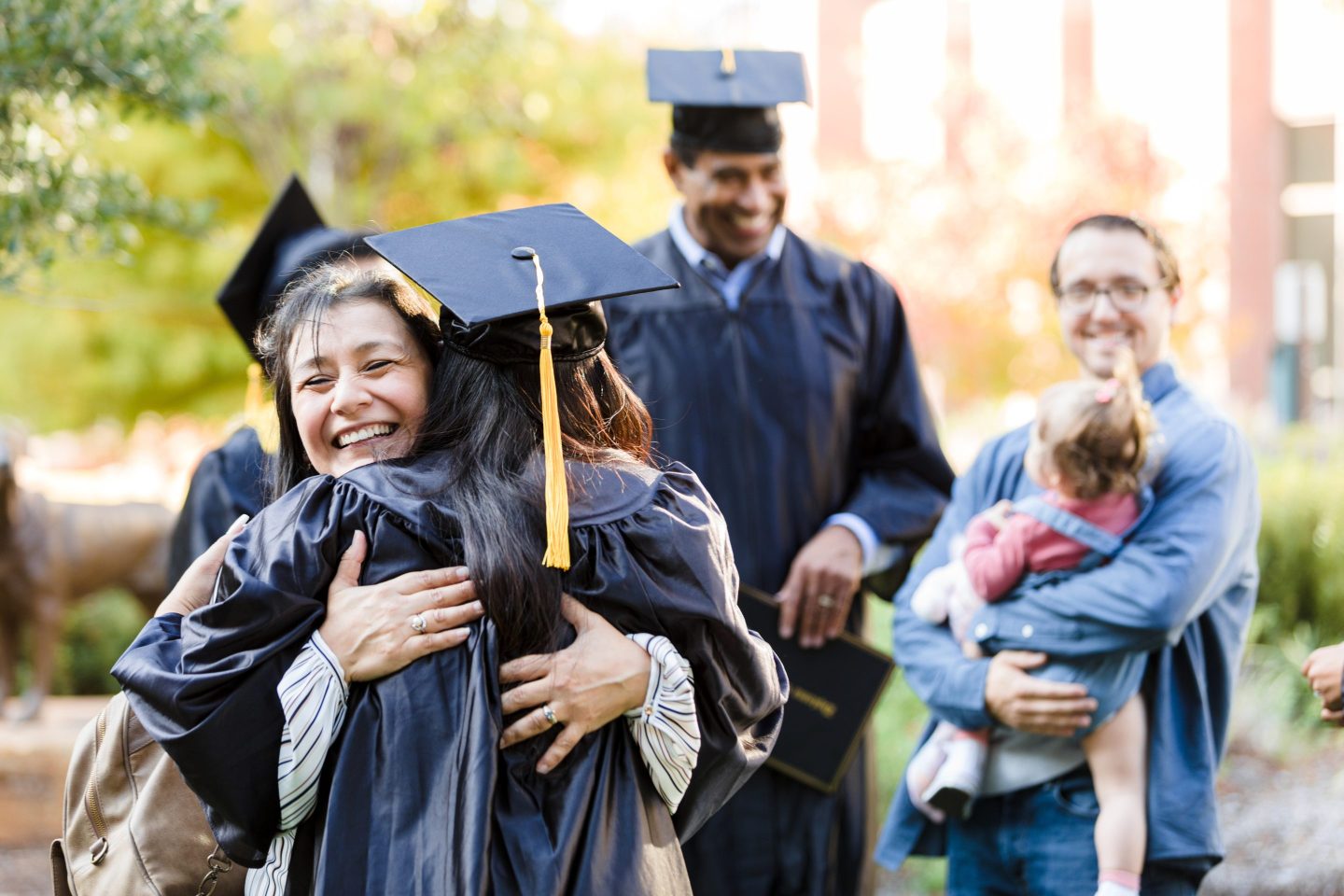 Families paid less for college last year, but more of that funding is being paid out of pocket.
SDI Productions/Getty Images

During the second year of the pandemic, American college students and their families continued to pay less for the college experience.

The average cost families paid for college fell for the second year in a row during the 2021–22 academic school year, according to the latest How America Pays for College report from Sallie Mae and Ipsos. The annual report is based on a recent survey of 952 undergraduate students and 953 parents of college students conducted by Ipsos.

Last year, parents and college students paid an average of $25,313 toward college costs, including tuition, fees, and room and board, as well as transportation costs and technology expenses. That’s down by about 4% from what families paid during the 2020–21 school year, and a 4% drop compared with the average spent in 2017, according to the report.

Yet despite the slight drop in college spending over the past two years, on average, families spent 20% more on college during the past school year than families did 10 years ago.

Overall, tuition costs have continued to tick up for most colleges and universities—and that’s set to continue this fall as well. The average total cost during the 2021–22 school year for a public four-year university for in-state students staying on campus was $27,330 a year and $44,150 for out-of-state students, according to the College Board. A year at a four-year private college cost an average of $55,800 for all expenses. But several schools have already increased prices for the 2022–23 school year, causing many families to worry.

Despite changes to the Free Application for Federal Student Aid (FAFSA) process in recent years, families continue to cover the bulk of college costs through out-of-pocket savings and income. In fact, only 68% of college families reported submitting a FAFSA form in the past school year.

Over the past decade, families have increasingly shouldered more college costs, depending less on scholarships and loans. During the 2012–13 school year, about 38% of funds came from savings, while 30% came from scholarships and grants, 27% from loans, and 5% from relatives and friends.

But last year, families’ savings and income accounted for over half (54%) of typical total college funding, while only 26% came from “free money” in the form of grants and scholarships. About 18% came from loans, and money from relatives and friends made up an average of 2% of funds.

In many cases, families and students are taking steps to reduce the cost of college. About 60% of families surveyed by Sallie Mae say they used scholarships, most commonly from the college the student attended. But many are leaving money on the table in the form of financial aid.

Although the majority of families and students submitted a FAFSA form, many did not. The most common reason? They believed their income was too high. But experts say that unless parents earn more than $350,000 a year and only have one student enrolled in an in-state public college, they should file a FAFSA form.

Additionally, many families are still not submitting their FAFSA form as early as possible. When asked, 75% of families are unaware the FAFSA is available beginning on Oct. 1, according to the report. But filing earlier gives families a better chance at getting aid. If you wait, there may be less financial aid money available.

Yet the vast majority of families surveyed (88%) still believe that earning a college degree creates opportunities and is an “investment in the student’s future,” according to the report. Further, roughly six in 10 families (61%) report they would send their student to college for the social and intellectual experiences alone—and that sentiment is at a 10-year high.