Chile’s new millennial leftist president is presiding over a vote on a new constitution to replace the one inherited from a dictatorship, and top economists love it 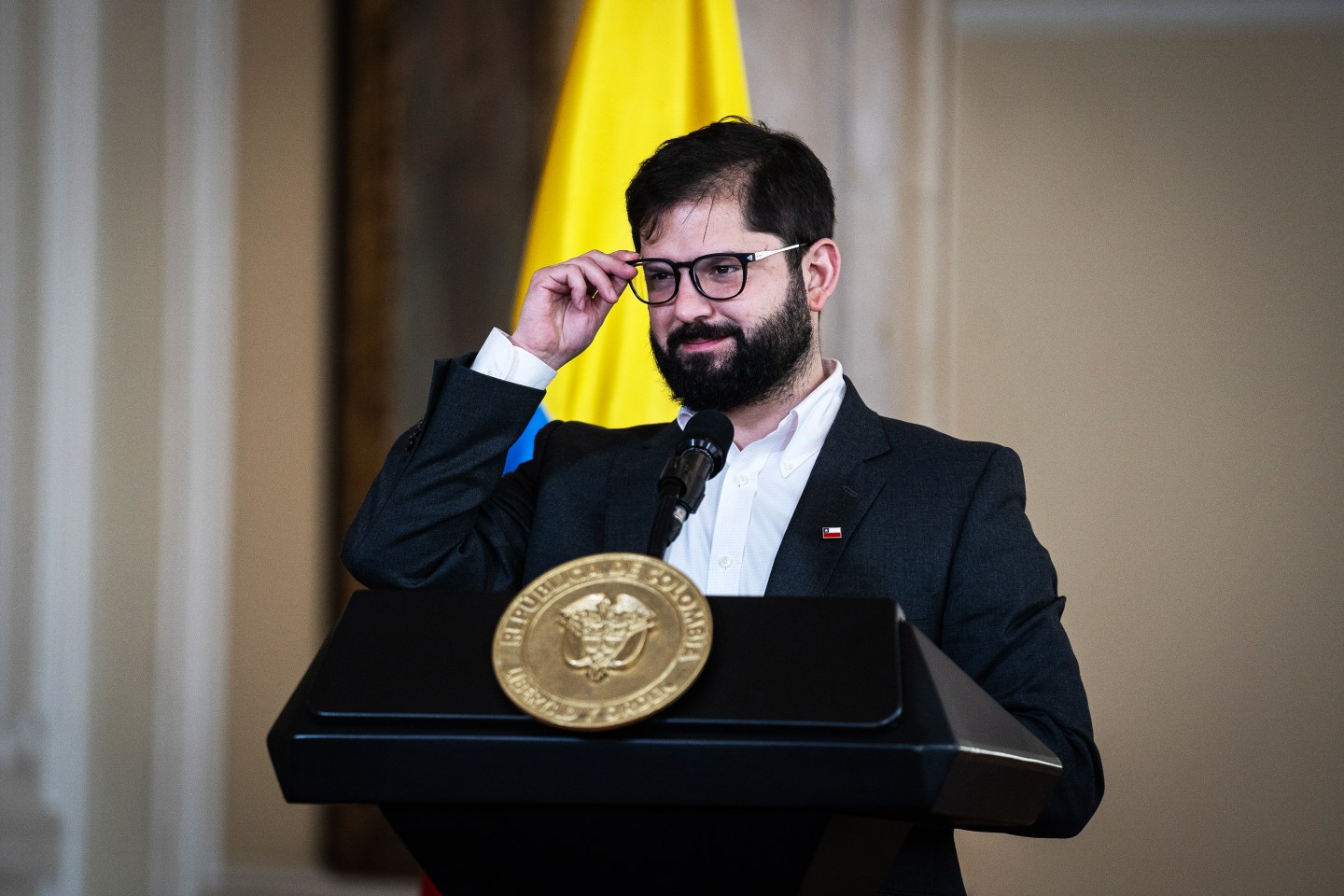 In just a few weeks, Chileans will vote on whether to reject a constitution established during the military dictatorship of Augusto Pinochet. They might replace it with a new, progressive one with climate change and economic equality at its heart.

That new constitution has earned praise for its potential to undo half a century of privatization and expand women’s stake in the economy since it was first presented in July. Now a coalition of renowned economists have thrown their support behind it.

“We, economists and social scientists from around the world, commend the Chilean constitutional convention and the visionary document it has produced to secure sustainable growth and shared prosperity for Chile,” wrote the group in a letter shared last week.

Among the 43 signees are Mariana Mazzucato, a professor at University College London and director of UCL’s Institute for Innovation and Public Purpose; Thomas Piketty, a professor at the School for Advanced Studies in the Social Sciences, the Paris School of Economics, and the London School of Economics; and Jayati Ghosh, chair of the Centre for Economic Studies and Planning at Jawaharlal Nehru University in New Delhi.

In the letter, the economists argue that Chile’s proposed constitution, if adopted, has the potential to serve as a model for other progressive governments. “We believe that the new constitution sets a new global standard in its response to crises of climate change, economic insecurity, and sustainable development,” the group wrote.

The vote on the constitution, set for Sept. 4, comes after several years of unrest in the country and the December election of millennial leftist President Gabriel Boric, who won against conservative José Antonio Kast, leader of Chile’s far-right Republican Party. Boric supports adoption of the new constitution.

The country’s existing constitution, adopted seven years into Pinochet’s reign in 1980, has been amended multiple times in an effort to make it more democratic. The new constitution represents an entirely clean break from the dictator’s socioeconomic legacy.

The economists highlight several of the proposed constitution’s specific policy areas in their letter. The document, they wrote, would improve gender equality in the country by recognizing “care work, social reproduction, and women’s health as fundamental to the prospects of the economy.” They also focus on its provisions for expanded government social services.

Referencing how different countries have recovered from the pandemic, they wrote: “By establishing new institutions for the provision of universal public services like education, health, and social security, Chile successfully applies the lessons of recent history that show the importance of these services for both short-term economic resilience and long-term economic growth.”

They also focus on the proposed constitution’s provisions for tax policy reform, workers’ rights protections, and the expanded jurisdiction of Chile’s central bank.

“Taken together, we believe that the constitution creates a legal framework that will succeed to prepare Chile for a new century of equitable growth, with provisions to attract investment, protect financial stability, and promote development for all Chileans,” the economists wrote.

The ratification of the new constitution, however, is anything but certain. Recent polls show the document’s public approval rating hovering around 30%, with many voters undecided.