A NYC TikToker films a ‘social experiment’ about whether people want to keep money or give double to a stranger. The results might surprise you 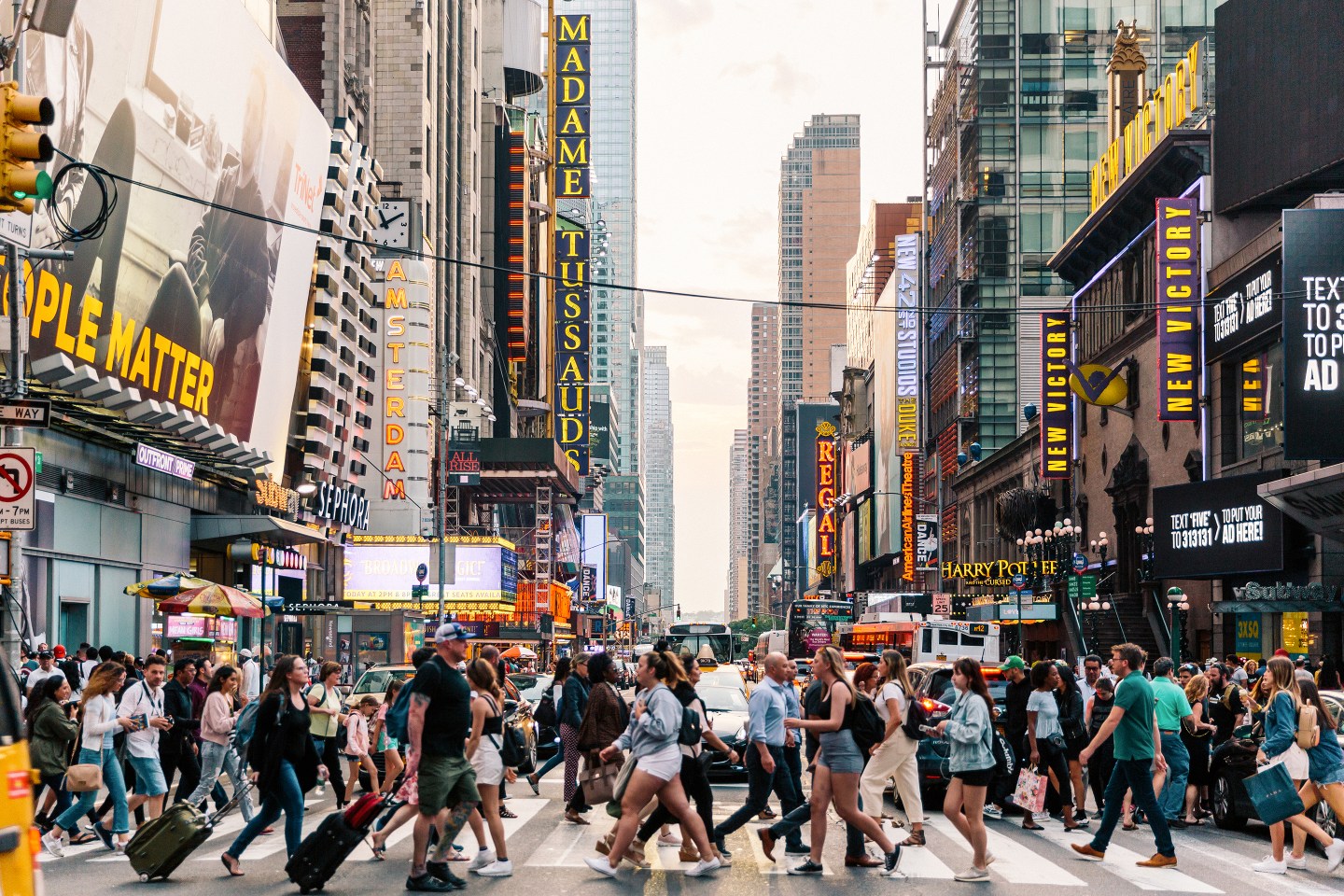 Would you take free money from a stranger or pay it forward?
Alexander Spatari—Getty Images

Ever wished money would come easy? In New York City it may come easier than expected if you stumble upon a certain TikToker.

Kris Chellani, or @cashwithkris, as he’s known on TikTok, walked around New York City asking people if they’d rather take money he offered them or pass and double the amount for the next person.

For many people, money is tight right now. So it might be surprising that anyone would pass up free cash. But it seems to be easier for people to pass on lower amounts rather than the higher figures that Chellani offered later in the experiment. Still, there were a few people who, even at the higher amounts, passed the money along, taking the “pay it forward” philosophy to a new level.

In a TikTok video Chellani posted just a day ago that got over 3 million views, he started by offering $1 to someone, who said they would pass it on. Then, after raising the stakes to $2, $4, $8, $16—he finally found someone who wanted to pocket the $32.

“I just won $32 because I’m selfish?” the man who chose to keep the money asked.

In another video Chellani posted earlier this week, he started with $5. When he reached the third person, he asked if she wanted $20 or to double it and give it to the next person. She said to double it. But her friend, standing beside her, reached for the cash before Chellani pulled back. The experiment continued and the next person was offered $40, to which the person said he’d rather have the $40.

Some users in the comment section say they would have taken the money at $20, others say $5.

Chellani captioned this next video, posted two days ago, “the furthest the doubling has gone so far.” Like the video mentioned above, he started with $5. The amount went from $5, to $10, to $20, to $40, before someone who was offered $80 finally chose to keep it. That person said it was his birthday—a free $80 is quite a birthday present.

One user in the comments wrote, “It woulda stopped with me babe.”

Her comment got over 28,000 likes, maybe signaling how most people felt watching this video.

In his most recent video, Chellani started at $1 and made it all the way to $64 before someone decided to keep it. The man who took the $64 said he did it because he needed the money, but then added that he was going to turn it into $300 without explaining how.

In each of the videos mentioned above, it was a male who took the money instead of doubling it and passing it on to the next stranger. But even so, once that number went over $20 it seemed harder to pass up.