$10 tourists go home: Travel is booming, but neither airlines nor hotspots want their budget travelers back 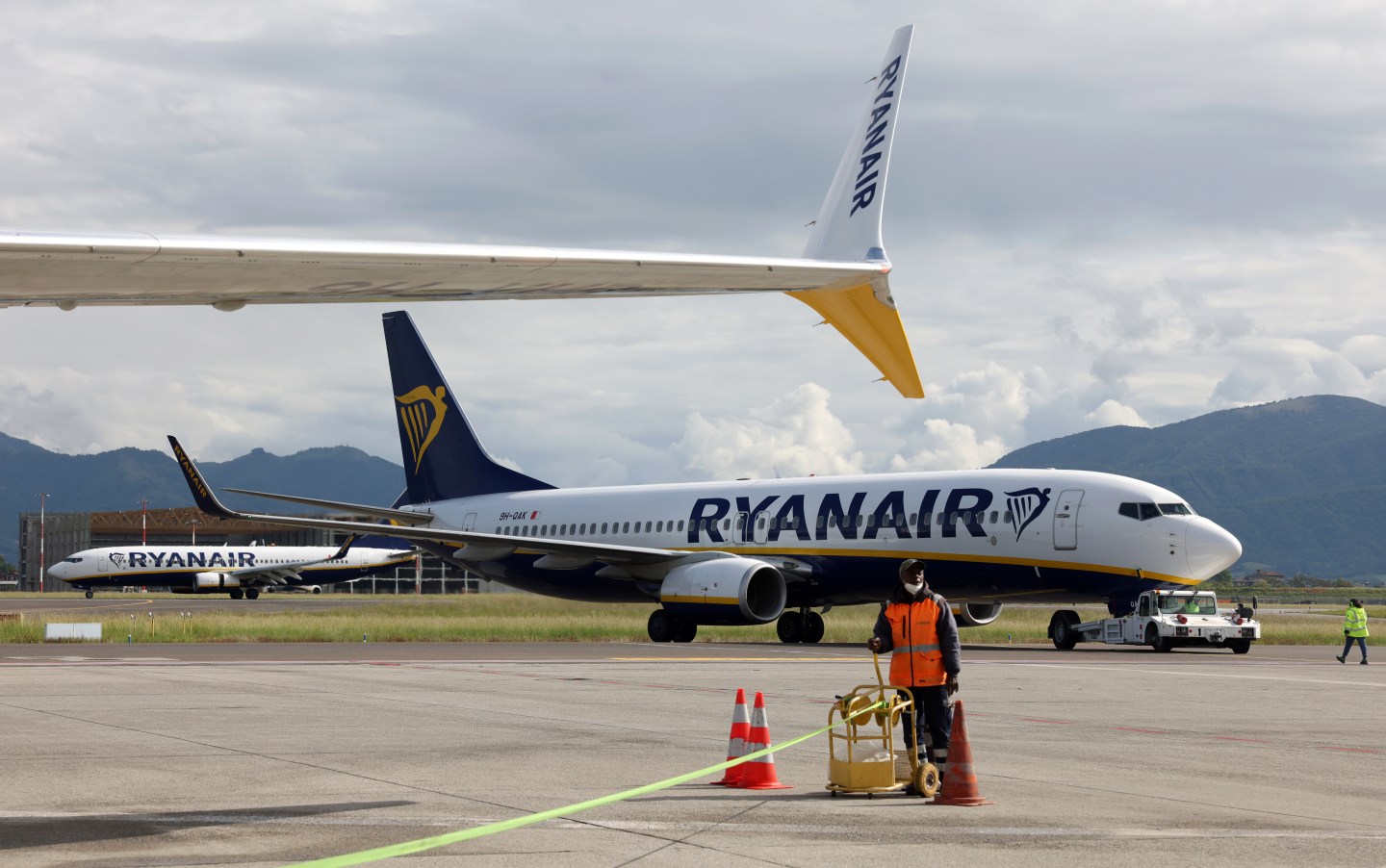 Tourism is coming back, but budget travel lags behind.
Adam Berry—Getty Images

Travel is back, but not all travelers are as welcome anymore.

After a two-year pandemic-induced lull, the travel industry came roaring back in full force this summer. With pandemic-era restrictions easing and years’ worth of pent-up demand for travel, international tourism saw a 182% increase in the first three months of 2022 over the same period last year, according to the UN World Tourism Organization.

The 2022 travel boom has carried on into the summer, especially in European travel hotspots, where EU officials say as much as 70% of pre-pandemic travel demand will be recovered this year.

But after plummeting profits and widespread layoffs during the pandemic, the travel industry is banking on only the wealthiest travelers to help refill its coffers, and combined with rising inflation in many countries sending fuel costs soaring, more and more airlines and travel destinations are deciding to forgo a major component of the pre-pandemic tourism economy: budget travel.

The end of cheap travel?

Even airlines known for kick-starting the low-cost travel revolution think that budget tourism will not be as sustainable as it once was for the foreseeable future.

“There’s no doubt that at the lower end of the marketplace, our really cheap promotional fares—the one euro fares, the €0.99 fares, even the €9.99 fares—I think you will not see those fares for the next number of years,” Michael O’Leary, CEO of Irish airline Ryanair, which pioneered the no-frills and low-cost travel model in Europe, told BBC Radio 4’s Today program this week.

Ryanair did indeed once offer £10 flights across Europe (around $12), but O’Leary suggested that it will be a while before customers can expect a return of these fares, citing rising fuel costs.

O’Leary added that the airline’s average fare will likely rise from €40 to around €50 (about $52) over the next five years, roughly in line with fares offered by competitors. Around a quarter of U.K. fares offered by British low-cost airline EasyJet are still available for under £50 (around $61), a company spokesperson told Fortune.

However, despite higher fares and fewer budget options, O’Leary said that he expects interest in travel to stay at sustained levels.

“We think people will continue to fly frequently. But I think people are going to become much more price sensitive,” he said.

It isn’t just airlines that are uninviting budget travelers. Even destinations that were once considered prime budget tourism hotspots are marketing themselves primarily to wealthier tourists as they reopen to travel for the first time in years.

New Zealand—which employed one of the world’s strictest set of entry restrictions during most of the pandemic—finally reopened its borders to international tourists at the end of July, but some tourists are more welcome than others.

Stuart Nash, New Zealand’s tourism minister, clarified this week that the country would be targeting “high-quality” and “big spender” tourists rather than the backpacking visitors and budget travelers that flocked to the country before the pandemic for its natural scenery and friendly culture.

“We are going to welcome backpackers…[but] we are not going to target the people who put on Facebook how they can travel around our country on $10 a day eating two-minute noodles,” Nash said.

Thailand—where tourism supplied one-fifth of the country’s GDP and 20% of employment before the pandemic—has also sought to pivot away from budget travel and more toward providing luxury travel experiences for wealthy visitors as it attempts to kick-start its tourism industry.

Last month, Deputy Prime Minister Anutin Charnvirakul told tourism operators at an industry event that they should look to “sell premium” and focus on high-end experiences for wealthier tourists, while he discouraged discount programs at hotels and businesses that would attract more budget-conscious travelers.

“We cannot let people come to Thailand and say, ‘Because it’s cheap,’” he added.