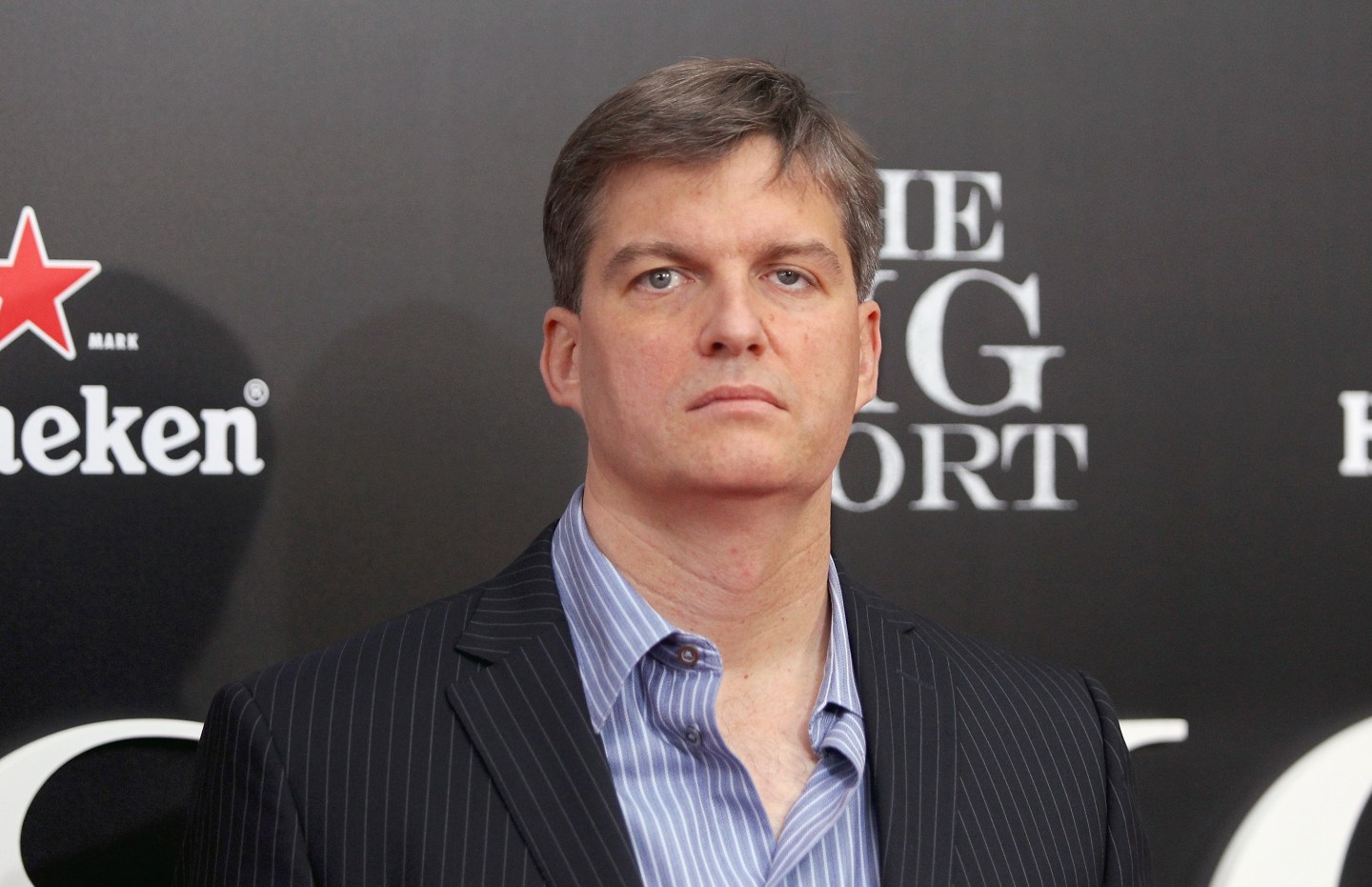 When the FBI searched Donald Trump’s Florida home Monday evening, the former president called the investigation an “assault” and “political targeting” in a statement.

Trump isn’t the only one to have strong feelings about the search.

Michael Burry, the investor who rose to fame for being one of the first to predict and profit from the 2007 subprime mortgage crisis and whose exploits were documented in the 2015 film The Big Short, is seemingly on board with Trump’s accusations.

In a tweet, Burry described the search at Trump’s home in Mar-a-Lago as “fucking obscene” and implied it was politically motivated.

“​​The Justice Department serves the Democrat party, existing to arm Left narratives and squash the Right’s. The Left wants you to fear serving in a Republican administration. They want you to fear voting Republican,” Burry wrote.

Burry implied that the search may have been orchestrated by the Biden administration, in an effort to remove Trump as a likely competitor for the next presidential election in 2024.

Trump likened the search of his home to the Watergate scandal, which was sparked by five men breaking into Democratic National Committee headquarters at D.C.’s Watergate complex in 1972 and ultimately led to then-President Richard Nixon’s resignation.

But other than the break-in, there appear to be no similarities between Watergate and the Mar-a-Lago search. In a Twitter post, journalist and historian Garrett Graff pointed out that both the FBI and a federal judge must have had enough probable cause to sign off on a search warrant to investigate Trump’s home.

“A search warrant means an independent federal judge ALSO signed off on the probable cause and, independently, believes evidence there was likely a crime committed AND that more evidence would be found at Mar-a-Lago,” Graff wrote.

What we know about the Mar-a-Lago search

Trump announced that FBI investigators were searching his home in Mar-a-Lago late Monday evening. The ex-president was in New York at the time. The FBI has yet to comment directly on the reasons behind the incursion, but had reportedly obtained a search warrant and is investigating allegations that Trump may have taken classified presidential documents to his Florida home in January 2021, according to the AP.

The former president has been subject to an ongoing investigation by the FBI over alleged mishandled documents for months.

Last January, a year after leaving office, Trump returned 15 boxes of documents to the National Archives and Records Administration, which were later found by the archives to contain classified information. And in February, the Washington Post reported that Trump had taken several boxes containing documents “clearly marked” as classified or top secret.

Earlier this year, the New York Times’ Maggie Haberman, a White House political correspondent known for her coverage of Trump’s presidency, reported evidence that Trump had routinely tried to flush potentially sensitive scraps of paper down the toilet, something Trump himself has denied. Earlier this week, Haberman provided photo evidence reportedly reinforcing her claims.

In his statement, Trump said that the FBI had cracked open a safe of his at Mar-a-Lago, but neither he nor Burry seemed to think it was because of missing documents.

Trump and Burry on the search

There were several similarities between Burry’s tweet and Trump’s earlier statement. Both wrote that such an investigation could only happen in “third-world” countries, and like Burry, Trump described the investigation as a “weaponization of the Justice system,” while also hypothesizing that the search may have been motivated out of political fear from the Democratic Party.

Trump said the search constituted an “attack by Radical Left Democrats who desperately don’t want me to run for President in 2024.” Trump has yet to announce a formal presidential bid for 2024, although he has hinted at it in recent months.

Burry implied that Hillary Clinton, Trump’s rival in the 2016 general election, should have been subject to the same type of investigation, possibly referencing allegations during the campaign that the former secretary of state had used a private email server to handle potentially classified documents.

Back then, Trump said multiple times that Clinton should be jailed for the emails, and an FBI investigation was indeed underway. The bureau ultimately cleared Clinton of any wrongdoing in July 2016—and did so again in November upon a second review.