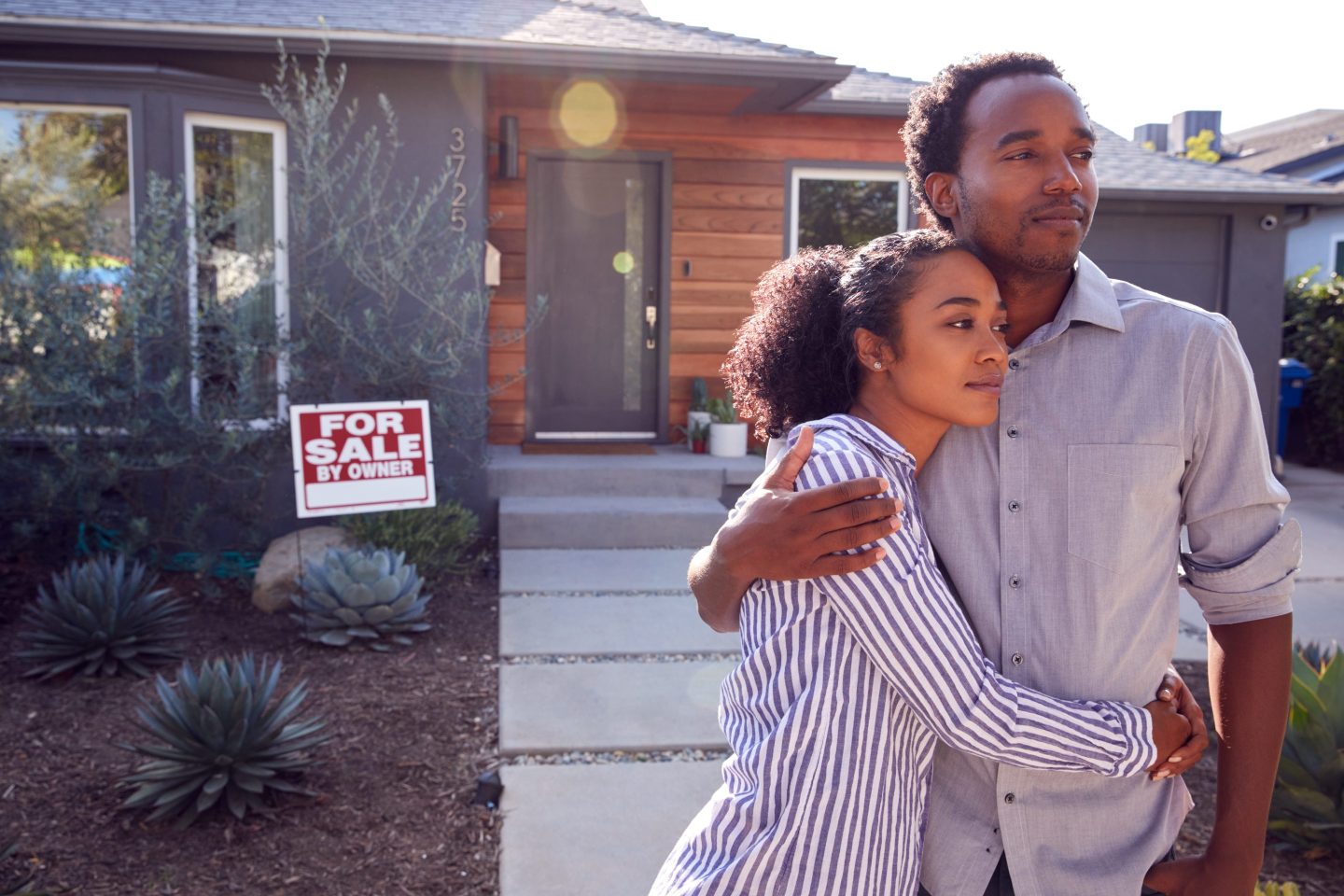 Americans are feeling shaky about the housing market.

Just 17% of consumers say that now is a good time to buy a home, down from 20% in June, according to a monthly survey of roughly 1,000 Americans released Monday by mortgage giant Fannie Mae.

And along with consumers growing pessimistic about their homebuying prospects, Fannie Mae’s Home Purchase Sentiment level, which reflects current views and future expectations of the housing market, dropped to 62.8 in July, down 13 points from the same time last year.

That’s well below an all-time high of 93.8 in 2019, and the lowest level since 2011, when home prices plunged to a market bottom in the fallout from the Great Recession.

A major contributor to the gloomy outlook is the affordability crisis, according to Fannie Mae. Federal Reserve’s interest rate hikes and high inflation are weighing on the housing market. The rate for a 30-year fixed mortgage has surged since the start of the year, from 3.22% in January to 5.3% at the end of July, according to the Fed’s data.

As a result, the Home Purchase Sentiment Level index has “declined steadily for much of the year, as higher mortgage rates continue to take a toll on housing affordability,” said Doug Duncan, Fannie Mae senior vice president and chief economist, in a statement about the report.

“Unfavorable mortgage rates have been increasingly cited by consumers as a top reason behind the growing perception that it’s a bad time to buy, as well as sell, a home,” he added.

The nationwide median listing price reached an all-time high of $450,000 in June and fell slightly to $449,000 in July, according to Realtor.com. Consumers are mixed over whether that downward trend in home prices will continue.

A growing share of Fannie Mae survey respondents—30% in July, up from 27% the month before—projected that home prices will go down in the next 12 months. Another 39% still believe home prices have room to go up, though that figure has decreased from 44% in June.

What does that mean for home sales? “Some homeowners may opt to list their homes sooner to take advantage of perceived high prices, while some potential homebuyers may choose to postpone their purchase decision believing that home prices may drop,” Duncan said.