Top central banker says the Fed is ‘far from done yet’ on bringing inflation down, implying a lot more pain ahead for the stock market 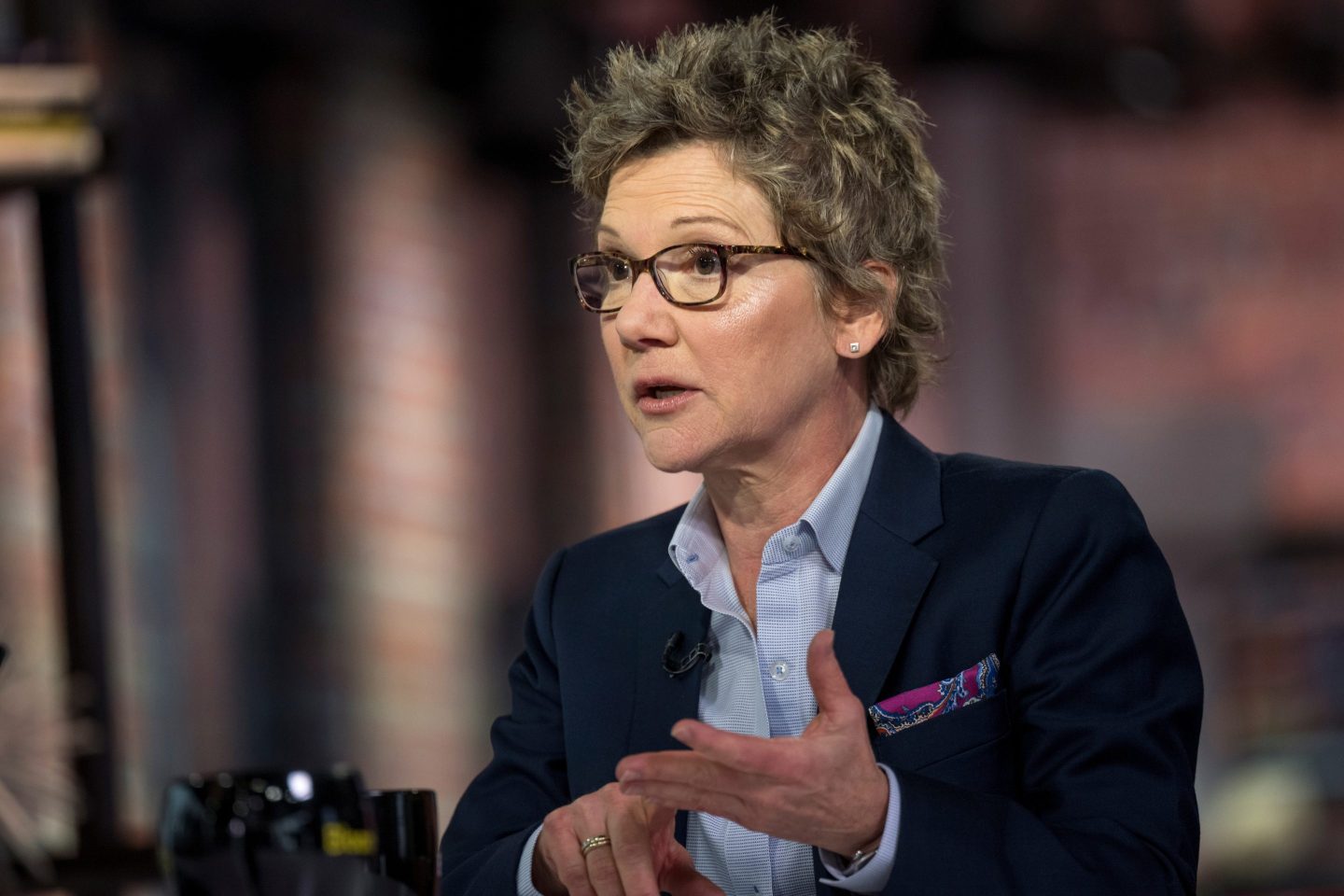 San Francisco Fed President Mary Daly suggested a 50 basis-point rate increase isn’t locked in at the U.S. central bank’s next policy meeting, saying the Federal Reserve is “far from done yet” in bringing down inflation.

“Absolutely — and we need to be data-dependent,” Daly said on CBS’s “Face the Nation” when asked about the likelihood of a half percentage-point increase by the Fed in September. “We need to leave our minds open. We have two more inflation reports coming out, another jobs report.”

A strong jobs report on Friday buoyed support for another 75 basis-point rate hike by the Fed. Policy makers still have another jobs report and several inflation indicators to parse before that meeting, scheduled for Sept. 20 and 21. U.S. employers added 528,000 jobs in July, more than twice what economists had forecast.

Daly said earlier this month that a 50 basis-point hike was “a reasonable thing to do in September.” On Sunday, she cited signs that the economy is cooling with a slowdown in price increases and the hot labor market.

“Right now, I think the most important thing is that inflation is too high,” said Daly, who isn’t a voter this year on the policy-setting Federal Open Market Committee. “Americans are losing ground every day, so the focus has to be on bringing inflation down.”

The Fed has raised interest rates at a fast clip this year, including 75-basis-point increases in both June and July, in an effort to curb an inflation rate at a 40-year high.

After the July meeting, Fed Chair Jerome Powell said another large rate hike in September was possible, but gave no specific forward guidance and said future increases would depend on data. Investors interpreted the remarks as a pivot to a less aggressive posture and markets rallied in response.

Fed presidents last week strongly countered that impression, arguing the central bank wasn’t intending a pivot away from aggressive hikes and that it would take significant news to alter their posture.