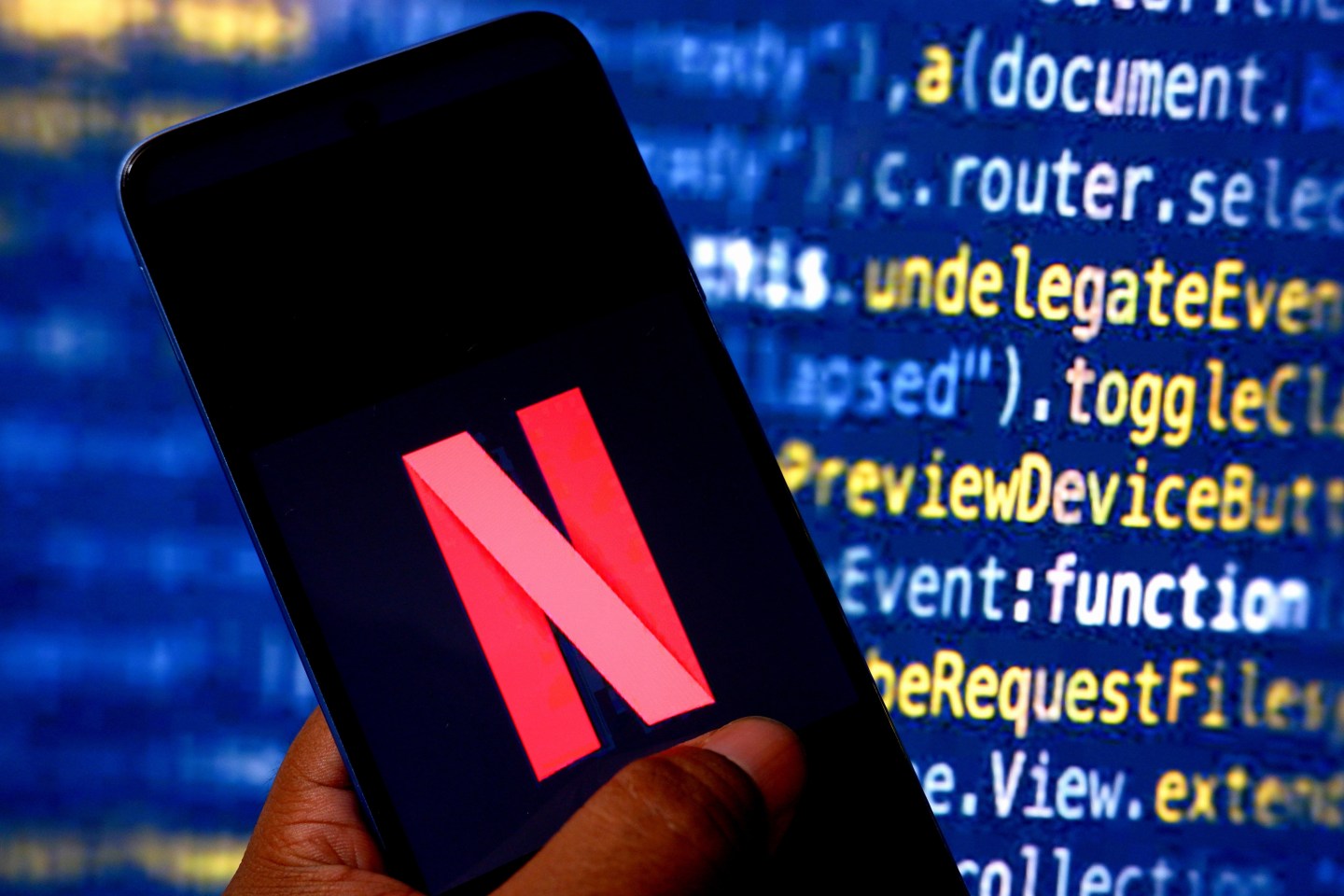 Netflix’s success in popularizing streaming disrupted the traditional movie industry, upending its more than a century of dominance.

But after the toughest year in Netflix’s history, the company’s leadership style is undergoing a dramatic transformation. Top executives have resorted to cutting costs and laying off staff, with decision-making processes becoming “all reactionary” and “all fear-based,” as one former Netflix employee recently noted to Insider.

The changes at Netflix started in April, when the company posted its first quarterly subscriber loss in more than a decade. Its stock immediately took a nosedive and has struggled to recover ever since.

Netflix has also had to deal with growing competition from rival streaming providers including Disney+, Amazon Prime, and HBO Max. Recent data from subscription service research firm Antenna shows that 23% of new U.S. Netflix sign-ups at the end of April had canceled their subscriptions within a month, a significantly higher rate than at other streamers.

After better than expected earnings last month, Netflix’s shares modestly rallied, despite a subscriber loss of nearly 1 million. But the changing management style could be here to stay, and may have even been inevitable after the company’s decade-long rise.

Since its shares plummeted, Netflix has scrambled to increase revenue. It warned that it would crack down on password sharing, requiring subscribers to pay more if they let people outside their households use their accounts. The company also plans to start a new ad-based subscription tier.

Since last year, Netflix has promised to expand into video games. Over the past year, the streamer has released a number of new games and acquired multiple video game developers.

At the same time, Netflix has tried to cut costs, including two small rounds of layoffs this year. It laid off 150 employees in May, followed by 300 more in June.

Netflix did not immediately respond to Fortune’s request for comment.

It’s a remarkable turnaround for Netflix after its meteoric ascent, which was supercharged early in the pandemic. The company added a record 15.8 million new subscribers in 2020, double its forecasts for the year, as the widespread stay-at-home orders left many people with little to do but watch TV.

The company’s success early in the pandemic led to a boom in job openings, especially in content creation and customer service.

But the atmosphere within the company may not have been as rosy. Former employees told Insider that the rapid growth led to many workers being stretched thin, including both lower-level employees and executives.

Netflix has announced that it will continue to expand its streaming library, although spending on new content will be flat at $17 billion a year in 2022, after years of annual increases. The company has also recently announced that it will focus less on churning out a high quantity of shows, and more on what audiences want more of.

But despite the refocusing, some former employees have said that higher-ups are more conservative with their budgets, and are taking fewer risks.

“Don’t challenge, just do the thing. They don’t want to hear it,” one former executive told Insider. “It became less enjoyable. The work became really safe.”

And while maintaining spending on content may be key to ensuring Netflix stays relevant in an increasingly competitive industry, Basenese says that the company will have to find a balance between content spending and an increasingly unfavorable market environment.

“Fear promises to rule the day until a new equilibrium can be found between content costs, headcount, and low to no subscriber growth,” he said.