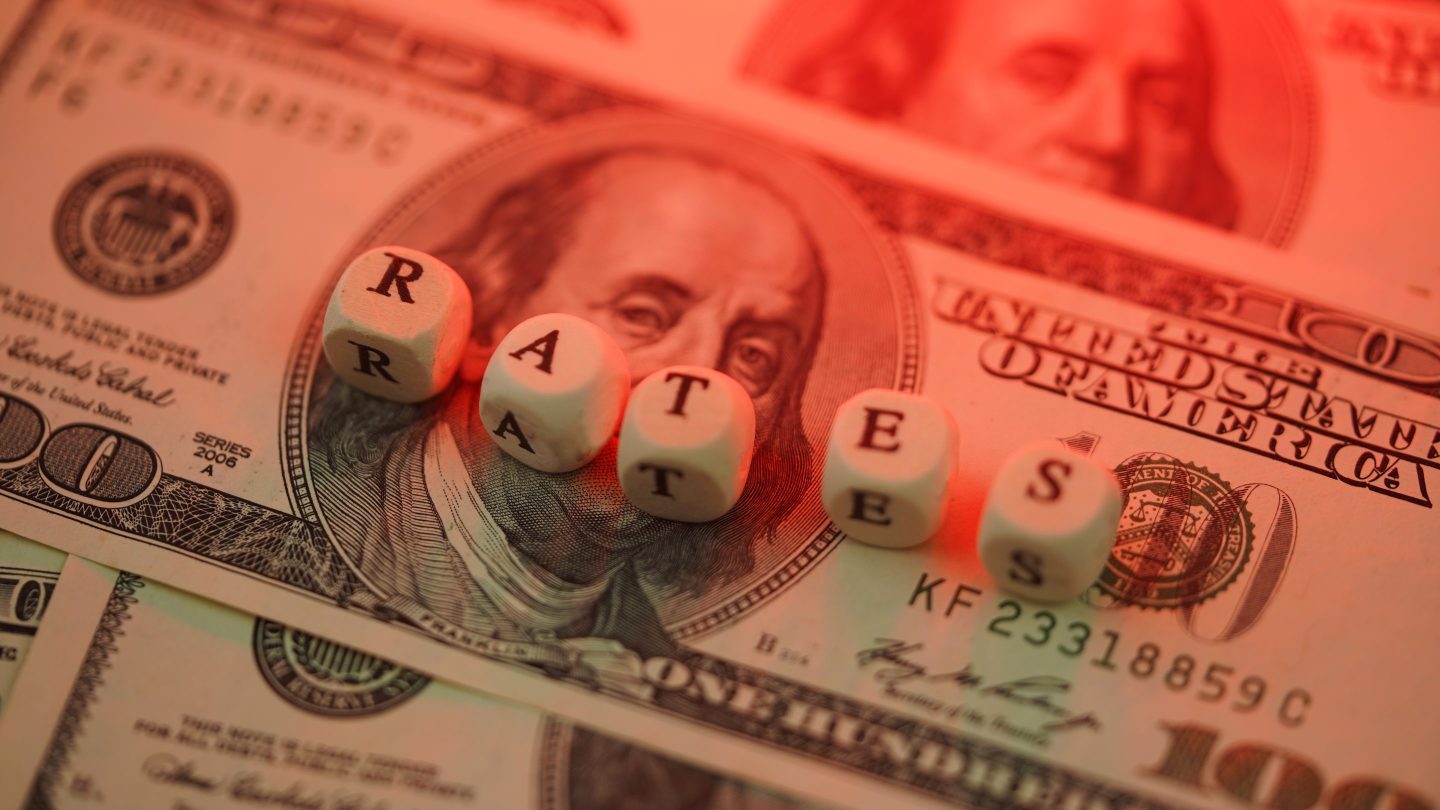 Bullish investors point to weaker-than-expected US consumer confidence and contraction in second-quarter GDP as reasons the Fed could ease monetary policy sooner rather than later.
Getty Images

Investors may be getting overconfident in betting the Federal Reserve may cut interest rates sooner to bolster a flagging U.S. economy, according to Goldman Sachs Group Inc. strategists.

“Looking at the re-pricing of cyclical assets in the U.S. and EU, we think the market might have been too complacent too soon in fading recession risks on expectations of a more accommodative monetary policy stance,” strategists including Cecilia Mariotti wrote in an Aug. 1 note.

Goldman’s view comes after everything from technology stocks to emerging-market currencies rallied after the Federal Reserve said last week it would slow the pace of rate hikes at one point. The shift to more flexibility on policy amplified demand for risk-sensitive assets on wagers they may be supported by the comeback of a lower-rates regime.

Bullish investors point to weaker-than-expected U.S. consumer confidence and contraction in second-quarter GDP as reasons the Fed could ease monetary policy sooner rather than later. Treasury yields have also tumbled, and a Bloomberg gauge of the dollar has dropped to a one-month low.

But Goldman’s view chimes with those of Bloomberg Economics and fund manager Nuveen. They reckon markets may be more misguided now than any other time this year as traders pile on wagers the Fed would start cutting rates in 2023. Data backing their view includes Eurozone inflation, which soared to another all-time high in July, and core measures of prices that rose by more than forecast in the U.S.

“We think markets will be vulnerable to hawkish surprises if inflation continues to struggle to re-set and growth surprises—if the slowdown in activity results in a more prolonged/deeper downturn,” the strategists wrote. They continue to favor selling calls to buy puts in a bid to protect equity exposure, according to the note.