Crypto customers need FDIC protection. Will they ever get it? 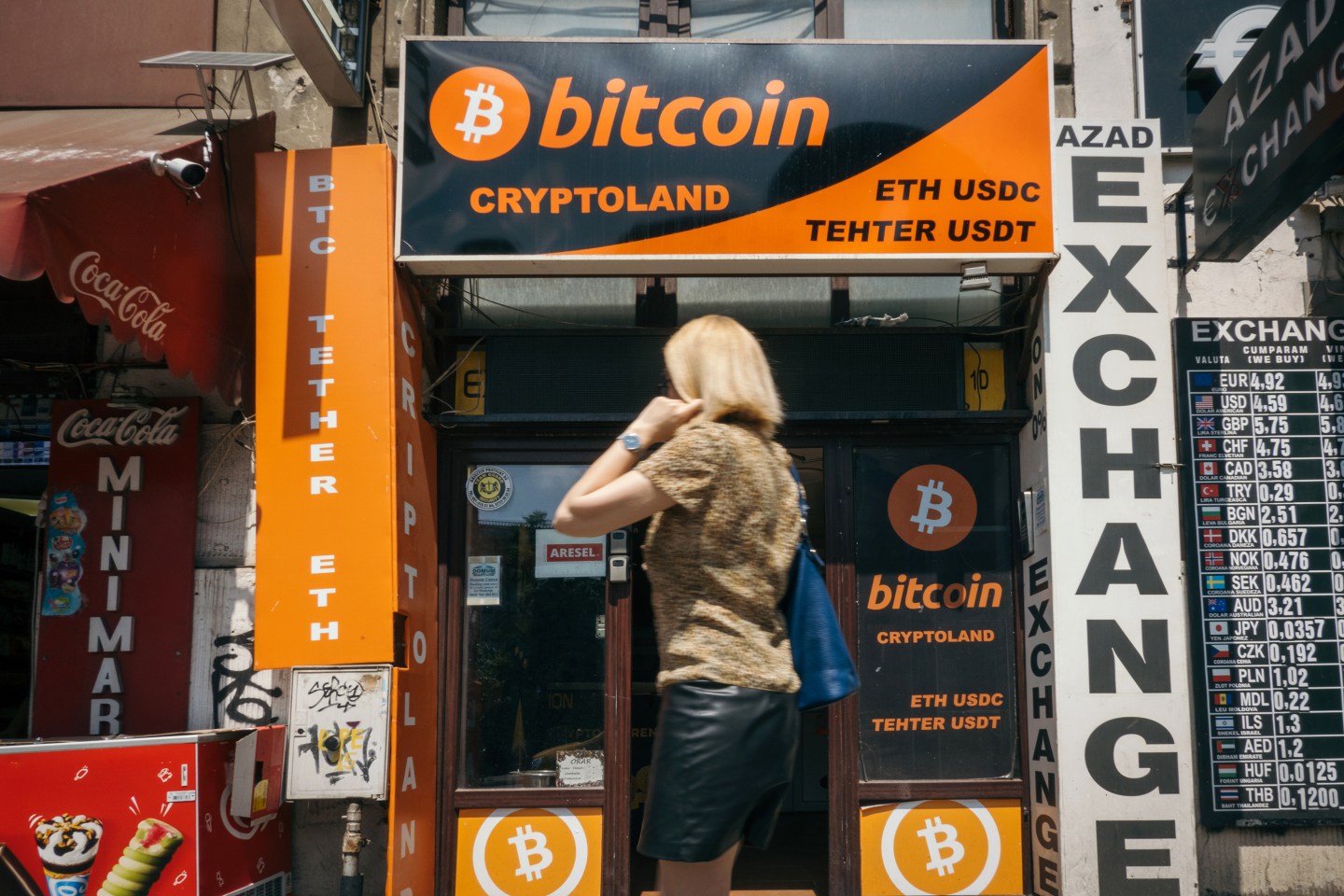 For years, crypto lender Voyager told customers their deposits were insured by the Federal Deposit Insurance Corporation for up to $250,000. Then in July, the company filed for bankruptcy and those customers found out the hard way this wasn’t true: The FDIC had not insured a penny of their funds, and last week the agency called on Voyager to stop its “false or misleading representations.”

As it turned out, the FDIC only covered customer deposits at the bank where Voyager parked the dollars it collected from its own customers. And since that bank hasn’t gone bust, Voyager customers received no protection. What’s “doubly worse,” says Jason Brett, a former FDIC staffer who is now the VP of crypto consulting firm Key Bridge Advisors, is that Voyager failed to designate accounts for each customer—meaning that if its FDIC-insured bank had failed, Voyager might have received $250,000 in total, and not a payout for each customer. Voyager did not respond to questions about this claim.

While the Voyager situation is particularly grim, the reality is that the FDIC is not set up to backstop any crypto company. On Friday, it told banks to vet the utterances of crypto companies that suggest otherwise. The upshot is that unlike traditional savers, millions of blockchain token owners have no backstop in the event of the crypto version of a bank failure. In the wake of the current spate of crypto bankruptcies, will anything change?

Why the FDIC is unlikely to insure crypto brokers

The U.S. government set up FDIC insurance in 1933 to protect depositors against bank runs. Under this regime, the government corporation takes over banks just before they fail—“usually on a Friday,” says a spokesperson, so as to minimize panic when FDIC staff swarm the place, kick out the boss, and then reopen the bank the following morning. The FDIC funds such operations and insures customers by drawing on insurance premiums paid by banks, and can also turn to U.S. government backing if those reserves run dry.

In its Friday announcement, the FDIC stated it “only insures deposits held in insured banks and savings associations“ that pass the agency’s muster—it “does not insure assets issued by non-bank entities, such as crypto companies.”

Julie Hill, a law professor at the University of Alabama, is not surprised. She doesn’t expect FDIC insurance to cover the failure of crypto companies anytime soon, nor cryptocurrency deposits themselves. “The issue is that [crypto’s] value is volatile,” she says—the FDIC isn’t any more likely to insure against crypto than it would against stocks or mutual funds. “It doesn’t fit cleanly with how deposit insurance operates, and has for [close to] 100 years.”

Meanwhile, the FDIC umbrella is limited to U.S. dollars—meaning deposits of stablecoins like USDC, which are all but equivalent to a dollar, do not count.

Hill is skeptical that such stablecoins—even if they are held at an FDIC-insured bank and backed by real U.S. dollars—will one day fall under FDIC protection. Although stablecoins are marketed as U.S. dollar equivalents, “they’re not the same,” she says. “People sort of believe that about money market mutual funds—people get confused about all sorts of things about banking.”

Meanwhile, an FDIC spokesperson said there has been discussion within the federal government about how to treat crypto but that nothing has been decided.

“Voyager undid everything that the FDIC has been working to establish since the Great Depression—to avoid panics—because they gave people the impression they had FDIC insurance,” says Brett.

FDIC’s insurance isn’t the only way to protect consumer deposits. Crypto banks could always find a workaround by constructing their own private depository insurance. Such a scheme would be similar to the FDIC but without the promise that the Treasury Department would intervene if the insurance pool ran dry. So far, that hasn’t happened in any coordinated capacity—apart from richer players, like Sam Bankman-Fried, bailing out failing companies and their customers.

Perianne Boring, the president of the Chamber of Digital Commerce, a crypto trade organization, says “people would be open to” an industry-led insurance regime, “but I’m not aware of a specific regime underway at this time.” Still, it’d be preferable to FDIC insurance, she says. After all, crypto’s libertarian leaders are unlikely to look to the government as the lender of last resort. The Blockchain Assocation, an industry lobbying group, declined to comment.

Then there are crypto-native banks. These include the exchange Kraken’s not-yet-operational “bank,” under construction in Wyoming since 2020, which claims it will back all of the cryptocurrencies it holds with reserves under the close watch of Wyoming’s financial regulators. If this proves to be the case, it likely wouldn’t need FDIC insurance since it wouldn’t, unlike traditional banks, rely on fractional reserve banking (which makes banks vulnerable to runs and collapse).

Then there is the question of whether crypto customers—many of whom are knowingly accepting high risk in return for outsize returns—should receive the same protection as ordinary consumers in the first place.

“We’ve already got banks,” Hill says. Crypto’s reward is inseparable from its risk, she says. The bottom line is that crypto is risky—if you want the FDIC to protect your money, keep it in a bank.