Workers told to ditch their neckties to save energy 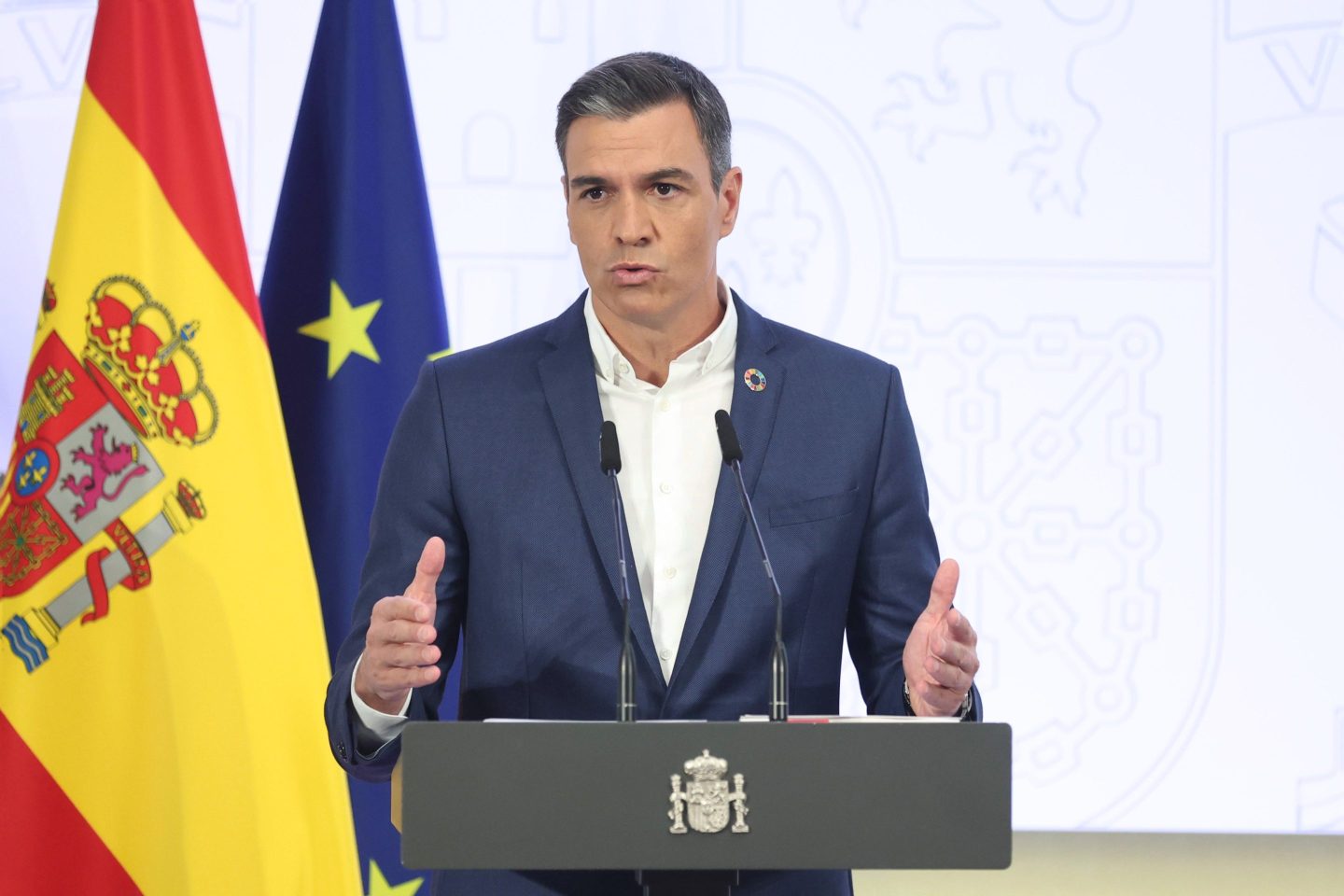 Spanish Premier Pedro Sanchez has ditched his tie and wants ministers and office workers to follow his example so they can help save energy by keeping cooler.

“I’m not wearing a tie and I have asked my ministers not to,” Sanchez said during a speech in which he wore a blue suit and a white shirt. He asked firms to let staff work without neckwear so they can also contribute to “saving electricity.”

He didn’t spell out how ditching ties could help save power but the Environmental Transition Ministry, which oversees energy policy, is already operating air conditioners at a warmer-than-usual 27 degree Celsius (80.6 Fahrenheit) as part of steps to keep electricity use down.

Although power prices in Spain have surged in recent months due to the war in Ukraine, in recent weeks prices for electricity have been significantly lower for the Mediterranean nation and Portugal after limits to the price of gas used for power generation were put in place.