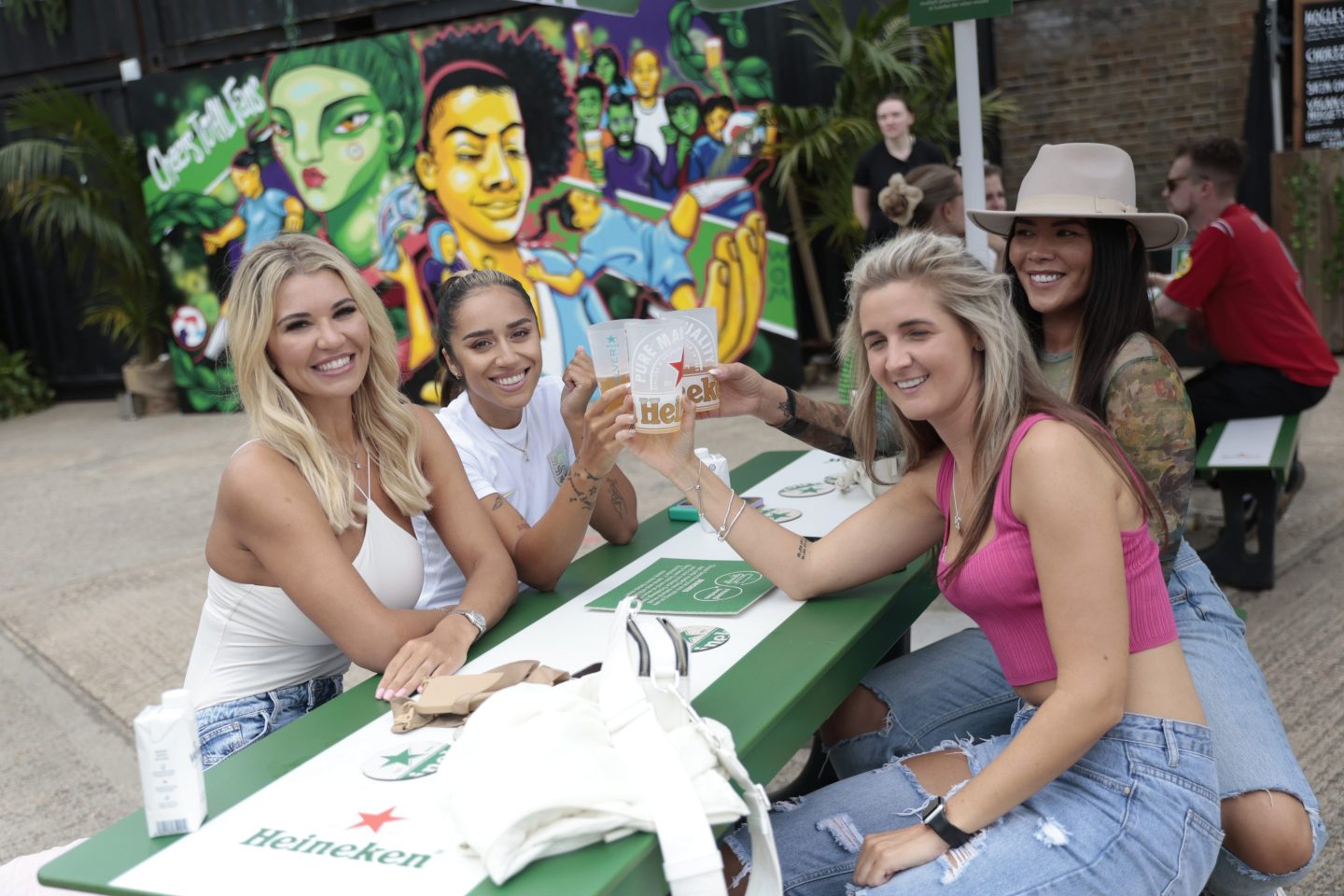 First-half beer volumes rose 7.6% on an organic basis, better than the 5.73% average analyst estimate, the Dutch brewer said in a statement Monday.

The results show that beer drinkers have so far tolerated price increases amid soaring inflation. Heineken warned earlier this year that consumers may cut back on purchases, threatening the industry’s recovery from the pandemic.

“The amount of pricing we and others are taking at some point may start to have an effect and that’s why we’re being cautious,” Chief Executive Officer Dolf van den Brink said in a phone interview after the earnings report.

The company’s shares dropped as much as 3.5% in early trading. They slid 5.2% this year.

The company raised prices by an average of 8.9% in the first half from a year earlier and more hikes may come in the remainder of this year, said Chief Financial Officer Harold van den Broek.

Heineken reiterated its outlook for modest growth this year as a rebound in demand is clouded by Russia’s war in Ukraine and price growth pressures. It revised its guidance for 2023 and now expects mid- to high-single digit operating profit organic growth instead of targeting 17% operating margin.

“For us the stronger than expected performance in 2022 more than outweighs the caution for 2023 and we think the stock will recover over the course of the day,” said Trevor Stirling, a managing director for European and American alcoholic beverages at Bernstein Autonomous LLP.

The Dutch brewer reported adjusted net profit of 1.33 billion euros for the half, an organic growth of 40% from a year earlier. Heineken has previously said it expects an impairment of 400 million euros due to its retreat from Russia amid the war in Ukraine.

“Progress has been made on an orderly transfer of our business to a new owner and an agreement is expected to be reached in the second half of the year,” the company said.