‘The fates of cities could change much faster than we thought’: New report shows that families with young kids fled during the pandemic—working from home was a ‘significant factor’ 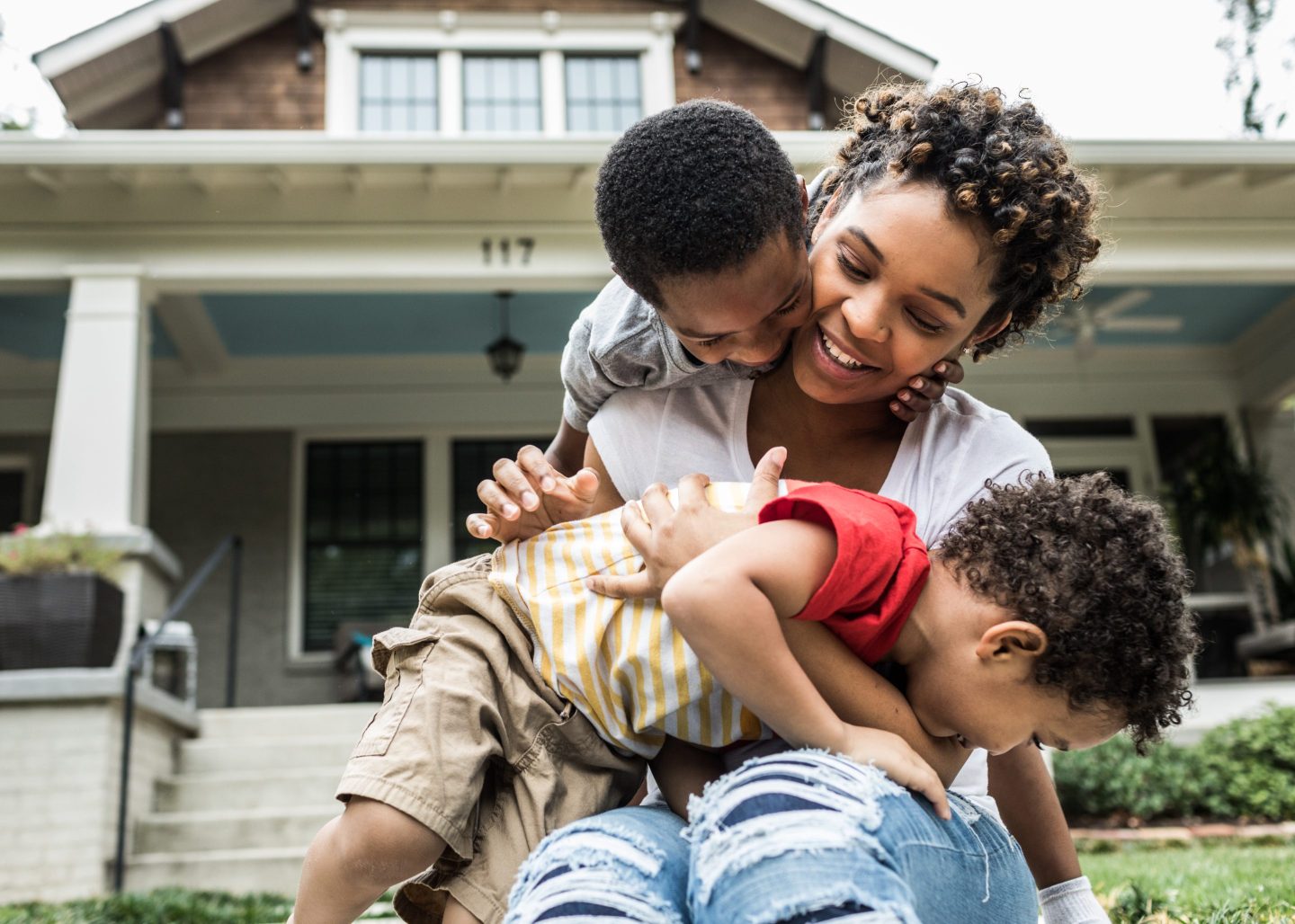 The widespread ability to work remotely, which began during the COVID pandemic, was a game changer to countless people.

No longer shackled to an office building or a commute, they could take work calls on tropical islands, or clean their house during Zoom meetings—with the camera turned off, of course.

But the remote work revolution has also had big consequences for major U.S. cities as people left during the pandemic, according to a new report released by the Economic Innovation Group, a public policy organization that analyzed recent population data released by the Census Bureau. While remote work isn’t the reason families were leaving, the authors wrote that it was “a significant factor for family population trends.”

And researchers found one group in particular left big cities in droves: small children. Large urban counties, which the authors defined as a county intersecting an urban area of at least 250,000 people, saw a decline of 3.7% in children under five years old from July 2020 to July 2021.

That number gets even bigger if the timeline includes early months of the pandemic, according to authors Adam Ozimek and Connor O’Brien. Between 2019 and July 2021, large urban counties saw their population of children under five fall 5.4%.

“What shocked me really was the sheer rate of change,” O’Brien told Fortune. “To see a city lose 5% or 10% of its young kids over the course of a year or two, I don’t think anyone imagined that was really possible before the pandemic. That really stood out to us as ‘Woah the fates of cities could change much faster than we thought before.’”

Los Angeles County saw a 5.6% decline in children under five between 2020 and 2021. And Manhattan saw a 9.5% decline in that group over the same time period.

Families with young children deciding to move out of big cities is nothing new, but the pandemic sped up that trend rapidly.

“The pandemic era sparked a sharp acceleration of these losses, with the rate of decline of children living in large cities exceeding that of the country as a whole and all other county types by a wide margin,” researchers wrote.

The ability for cities to raise money for education could be a major consequence of the young-family exodus out of urban areas, as most states allocate funding based on student enrollment.

“Long term if you see a continuing outflow of families from cities, that undermines their tax base and school funding,” O’Brien said. “You’re maybe looking at having to close schools, having to cut offerings, all sorts of things, because it’s happening so fast that districts aren’t able to adjust their capital investments at the same pace.”

Still, O’Brien said the nation is at an inflection point, and although the future is uncertain, a lot of it depends on how cities will react to this rapid change. That might mean that cities will have to make efforts to attract families, whether that be focusing on lowering crime or building more affordable housing.

“Cities have to ask themselves how they remain hospitable to families, and particularly families with young kids,” he said. “And it’s something I don’t think any places have paid attention to.”