Amsterdam is tired of being Europe’s cheap flights hub 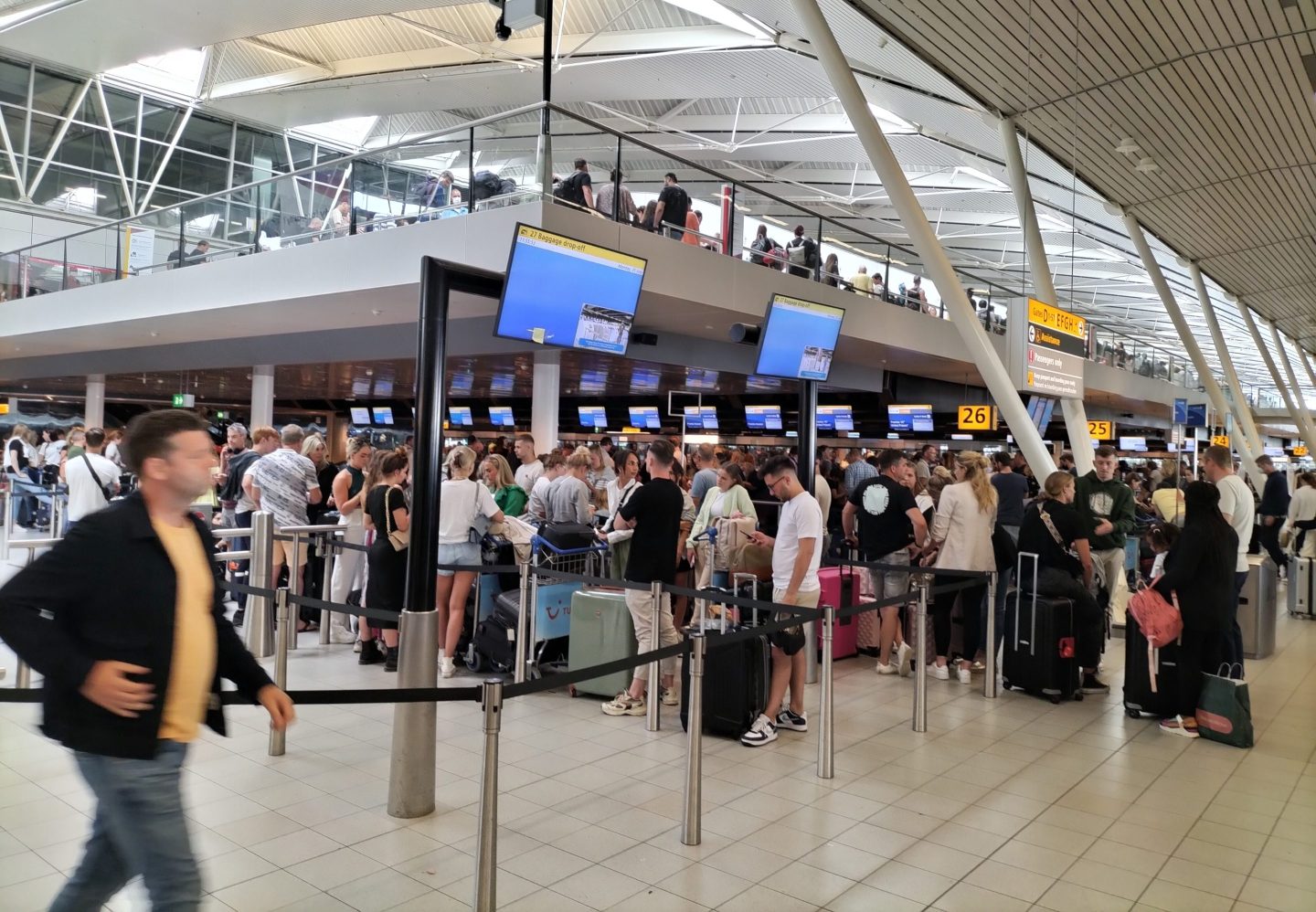 Dutch moves to cut noise and air pollution at Amsterdam Schiphol airport will signal an end to its status as a hub for price-sensitive travelers.
Farouk Batiche—Anadolu Agency/Getty Images

Dutch moves to cut noise and air pollution at Amsterdam Schiphol airport will signal an end to its status as a hub for price-sensitive travelers, Infrastructure Minister Mark Harbers said in an interview.

A capacity cap to be imposed next year means the airport will no longer be focused on luring transfer passengers seeking the cheapest connecting flights between other cities without visiting the Netherlands, Harbers told Bloomberg.

“That’s no longer what this cabinet is aiming for,” he said in The Hague. “Schiphol has raised the rates for the airlines but we are also going to raise the flight tax. Through these measures you know that Schiphol will no longer be a cheap transfer island between airports.”

Schiphol, which has been one of Western Europe’s four major hub airports for decades, plans to limit flights to 440,000 a year from November 2023, according to a government announcement last month. That’s 20% below the level that No. 1 user KLM says is needed and marks one of the first instances of an airport being actively reduced in status for environmental reasons.

Dutch policymakers have previously sought to make Amsterdam a global transfer hub, helping to turn both Schiphol and KLM into far bigger players than if they served the Netherlands alone. The airport is especially popular with Britons as an alternative to traveling via London Heathrow.

KLM has said it was promised a 540,000 post-Covid flight cap at Schiphol in order to catch up with demand after the pandemic, but Harbers said no such pledge was given.

The airline, part of Paris-based Air France-KLM, has previously warned that cutting services would risk undermining Amsterdam’s status a hub and hence reducing the number of viable destinations.

Air-freight services may also be at risk, according to ACN, the Dutch air-cargo association. The capacity cap will see a reduction of as much as 15% in full-freighter flights and could ultimately lead to the expulsion of freight operators, Director Maarten van As told Bloomberg.

Harbers, however, said Schiphol’s hub status is guaranteed with more than 400,000 yearly flights.

The airport is the latest victim of Dutch regulations that seek to halve nitrogen emissions by 2030. Cattle farmers, an earlier target, have challenged the measures in nationwide protests.

Harbers said other sectors face a reckoning with “further objectives” coming this winter in areas that could include shipping, construction, industry and mobility. He said the port of Rotterdam, Europe’s biggest and responsible for 1% of all Dutch nitrogen emissions, may require particular measures.

Schiphol has already imposed unrelated flight curbs after becoming an early victim of the travel chaos gripping Europe amid labor shortages, with passengers enduring four-hour queues and suitcases stacking up to the point that people were asked to leave their luggage at home.

Harbers praised a recent agreement between KLM and trade unions on higher wages and longer permanent contracts and said the facility needs to get back to being “an airport where you can swiftly go through security.”