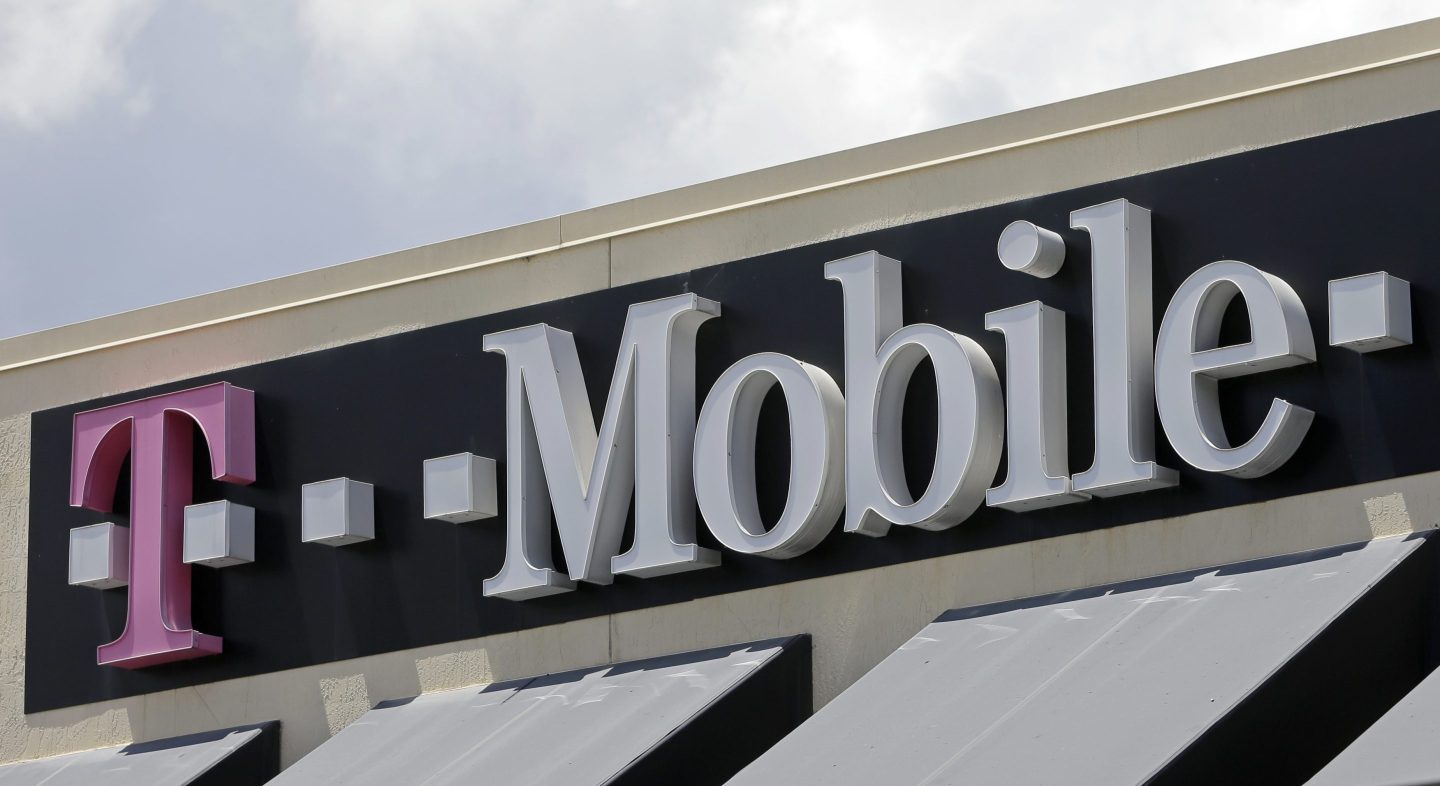 This photo taken Thursday, July 27, 2017, shows T Mobile sign at a store in Hialeah, Fla. T-Mobile has agreed to pay $350 million July 22, to customers affected by a class action lawsuit filed after the company disclosed last August that personal data like social security numbers had been stolen in a cyberattack.
Alan Diaz—AP Photo

T-Mobile has agreed to pay $350 million to customers affected by a class action lawsuit filed after the company disclosed last August that personal data like social security numbers had been stolen in a cyberattack.

In a Securities and Exchange Commission filing on Friday, the mobile phone company said the funds would pay for claims by class members, the legal fees of plaintiffs’ counsel and the costs of administering the settlement. It also said it would spend $150 million next year and in 2023 to fortify its data security and other technologies.

T-Mobile said the settlement contains no admission of liability, wrongdoing or responsibility by any of the defendants.

The company said that it expects court approval of the terms of the settlement as early as December 2022.

Nearly 80 million U.S. residents were affected by the breach. In addition to Social Security numbers, other information breached included names and information from driver’s licenses or other identification.

T-Mobile, based in Bellevue, Wash., became one of the country’s largest cellphone service carriers, along with AT&T and Verizon, after acquiring rival Sprint in 2020. It reported having a total of 102.1 million U.S. customers after the merger.

T-Mobile said it expects to record a total pre-tax charge of roughly $400 million in the second quarter of this year.