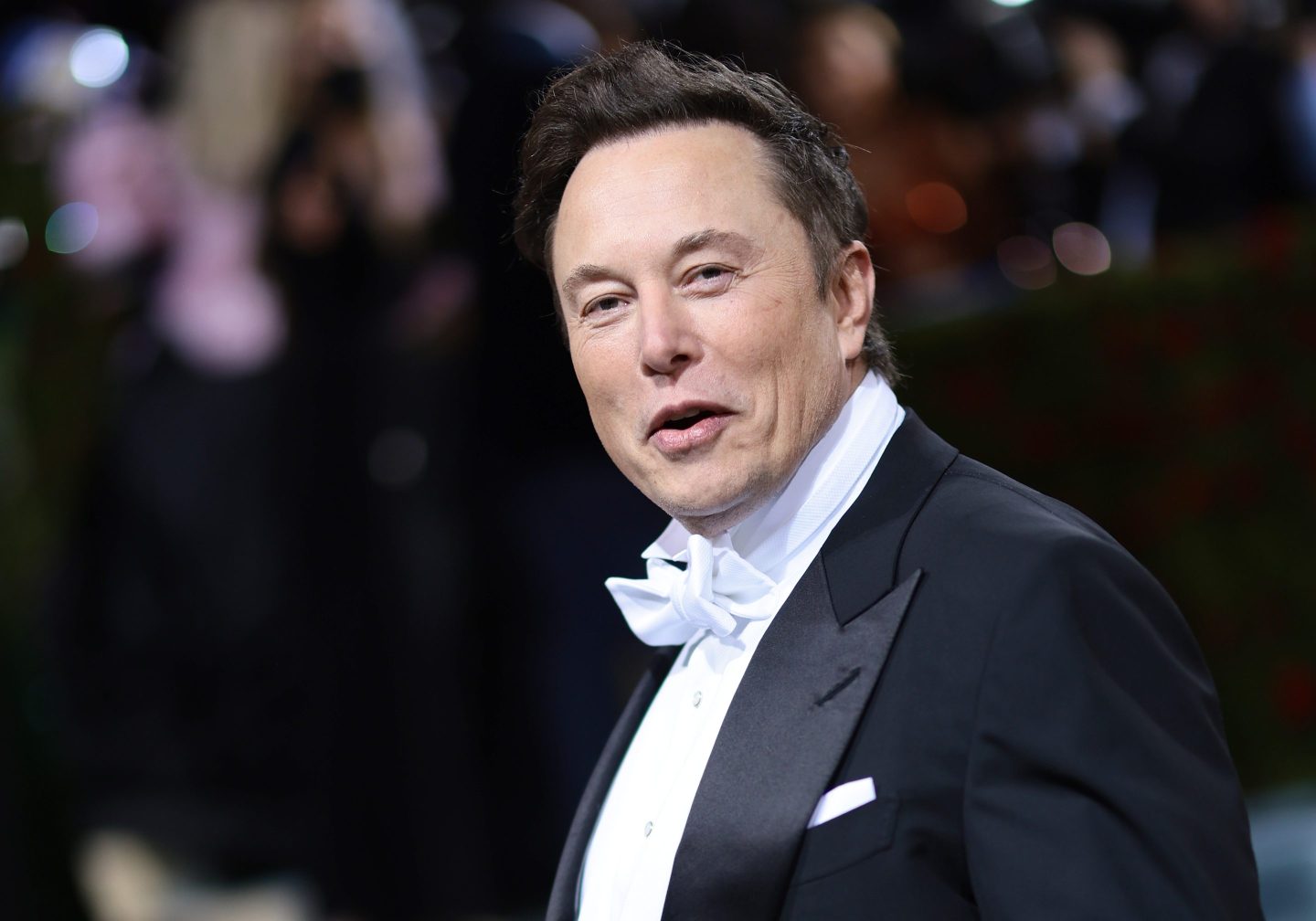 Elon Musk had a brief affair last fall with the wife of Google co-founder Sergey Brin, ending their friendship and prompting Brin to file for divorce, The Wall Street Journal reported Sunday.

Musk and Brin were longtime friends, according to The Journal, with Musk regularly crashing at Brin’s Silicon Valley home, and Brin providing Musk with half a million in funding for Tesla during the 2008 financial crisis. In 2015, Musk gave Brin one of his company’s first SUVs.

Both Musk’s personal and professional lives have consumed headlines as of late. Musk is preparing for a lengthy legal battle with Twitter as he attempts to back out of his $44 billion bid to buy the major social media platform. This month Musk confirmed that he secretly fathered twins with an executive at his artificial intelligence startup, Neuralink. And one of his children last month filed to change their name and gender, saying they “no longer live with or wish to be related to my biological father in any way, shape, or form.”