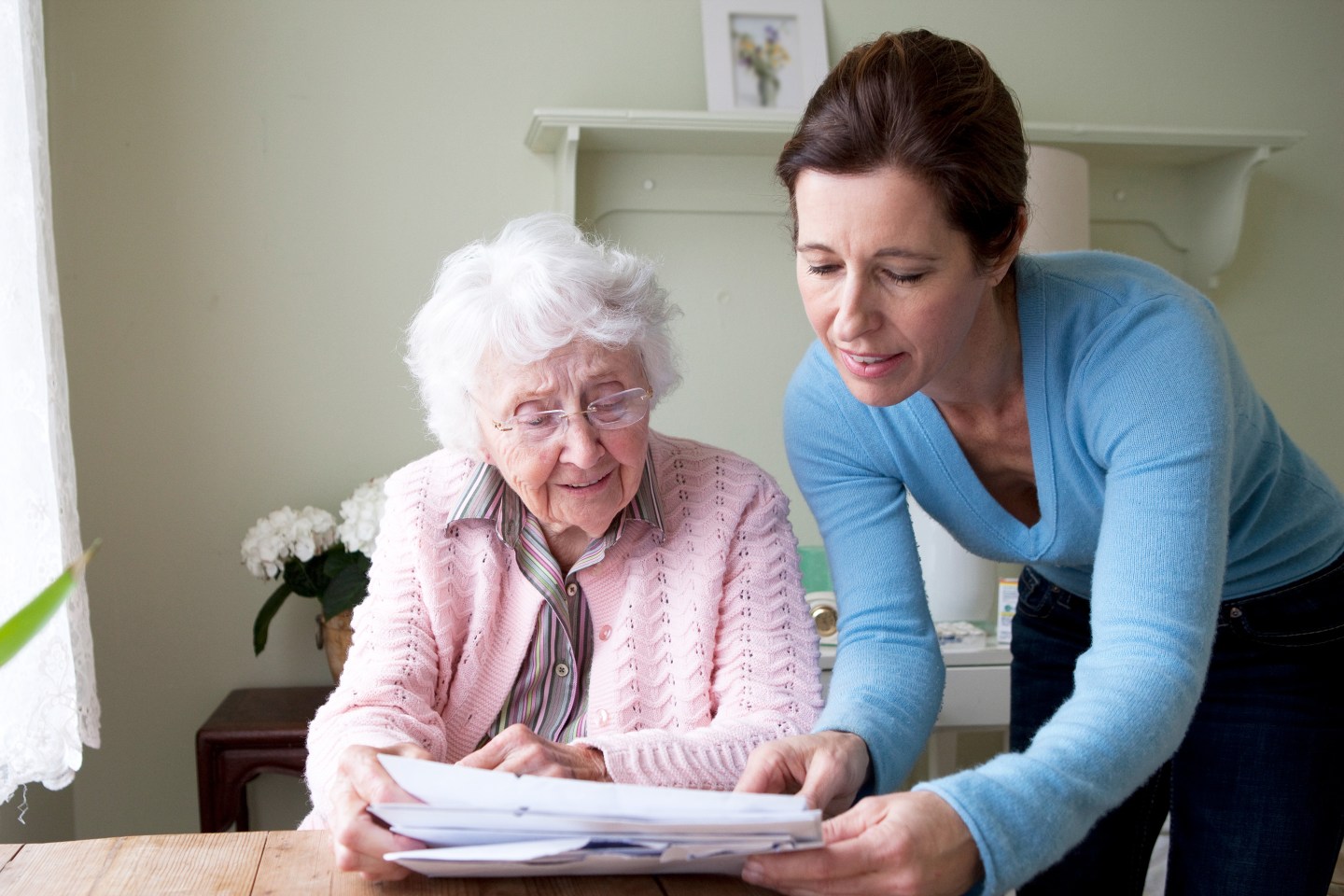 A new study shows the majority of women do not know they are at an increased risk for Alzheimer's.
Getty Images

While two-thirds of Alzheimer’s cases are in women, an overwhelming majority don’t know they are at an increased risk for the disease, a new survey finds.

Over 6 million Americans are diagnosed with the disease, and the number is expected to go up to 13 million by 2050, according to the Alzheimer’s Association. Doctors say if women understand their increased risk, they can make changes that can prevent or slow the progression of the disease.

A survey conducted by the Cleveland Clinic last month found that while 71% of women respondents saw a doctor for their health in the last year, 82% of them did not know that they are at increased risk for Alzheimer’s disease and 73% percent had not talked to their doctor about their brain health.

A 2020 study performed by the Lancet shows 40% of Alzheimer’s cases can be prevented or delayed by lifestyle changes, including reducing alcohol consumption, maintaining an exercise routine, and improving diet. Even starting to monitor health in your 30s or 40s, can make a difference, Caldwell says. For those at increased risk for high blood pressure or diabetes, preventative measures can help decrease the risk of developing those conditions as well as cognitive decline. Simply because certain health conditions run in your family doesn’t make them inevitable, Caldwell says.

“​​There is real urgency around educating women about their increased risk because Alzheimer’s is fatal, it’s expensive, and it’s a disease that will bankrupt women on every level, physically, mentally, spiritually, not to mention financially,” says Maria Shriver, founder of the Women’s Alzheimer’s Movement and strategic partner for women’s health and Alzheimer’s at Cleveland Clinic.

Part of the reason women are not tuned into their health is because they’re disproportionately carrying the burden of caregiving, which has left many focusing on others’ health over their own, something experts who conducted the study say dates back generations: an age-old idea instilled in women that their own health is of a lesser value than those who receive their care.

“The expectations around what women do for themselves and others has a bias and that bias is that women should take care of other people,” Caldwell says. “‘We are caregivers.’ ‘We are motherly,’ and we ourselves have an expectation that we should put other people first.”

Over half of the women report caring for others, whether that be children or aging parents. Forty-three percent say they focus on other people’s health over their own and single mothers report the lowest quality of sleep and overwhelmingly rate their health as poor or fair.

The survey underscores another key point: women are struggling with their health. Two in five of the women surveyed have been treated for depression, anxiety, or insomnia, and 56% report not getting enough sleep. One in four women say they wake up in pain every single day.

“Those of us who work in the field can be better at just encouraging women to take their own health and make it a priority in their lives,” Caldwell says. “I think that just hearing that can be really freeing, and then also giving women concrete tools as to how they do that to really start to make a change.”

The survey did find that when women received the information about cognitive health changes they could make, they overwhelmingly took action. Of the women, 82% stayed mentally and intellectually active, 71% maintained a healthy weight, and 67% managed stress, among other actions.

“Ask any questions that you might have been thinking about since the last time you went in,” Caldwell says, referring to women going in for a check-up. “It’s also okay to bring up your mood and if you’ve had changes there.”

It takes undoing the notion that women shouldn’t prioritize their health to alleviate some of these health care issues.

“​​Women are not selfish if they prioritize their health,” Caldwell says. “In fact, they will be helping themselves to help other people because we can’t help others if we’re not healthy.”