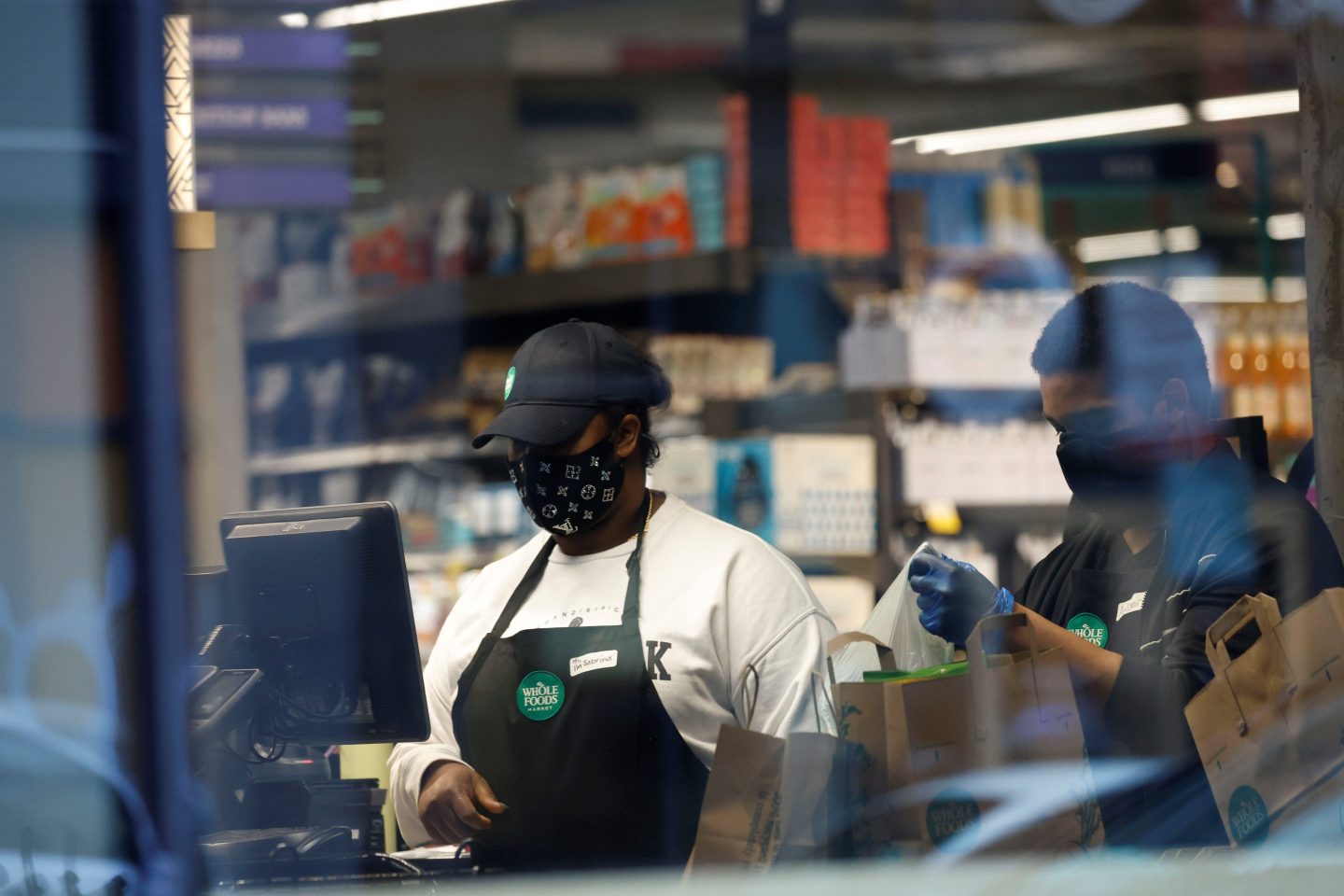 Applications for U.S. state unemployment insurance rose for a third week to the highest since November as more companies announce job cuts, suggesting some softening in the labor market.

Initial unemployment claims increased by 7,000 to 251,000 in the week ended July 16, Labor Department data showed Thursday. The figures coincide with the reference period for the July jobs report that’s due early next month. The median estimate called for 240,000 applications in a Bloomberg survey of economists.

Continuing claims for state benefits rose 51,000 to 1.38 million in the week ended July 9, the biggest weekly increase since November.

Unemployment claims are rising as more companies announce job cuts amid increasing fears of a recession. The trend may continue as the Federal Reserve ratchets up its fight against rampant inflation with some of the largest interest-rate hikes in decades, which could ultimately curb demand for workers.

On an unadjusted basis, initial claims increased to 248,991 last week. Unadjusted claims in Massachusetts rose by more than 14,000. California, South Carolina and Georgia also posted increases. New York claims fell last week after jumping in the prior period when there were more layoffs in transportation and warehousing, health care and educational services.

The jobless claims four-week moving average, a measure which smooths out some of the volatility in the series, ticked up to 240,500, the highest since early December.

—With assistance from Jordan Yadoo.