Crypto and VC giant a16z is ditching its Silicon Valley HQ, saying the region’s ‘network effect’ is no longer worth it: ‘Our headquarters will be in the cloud’ 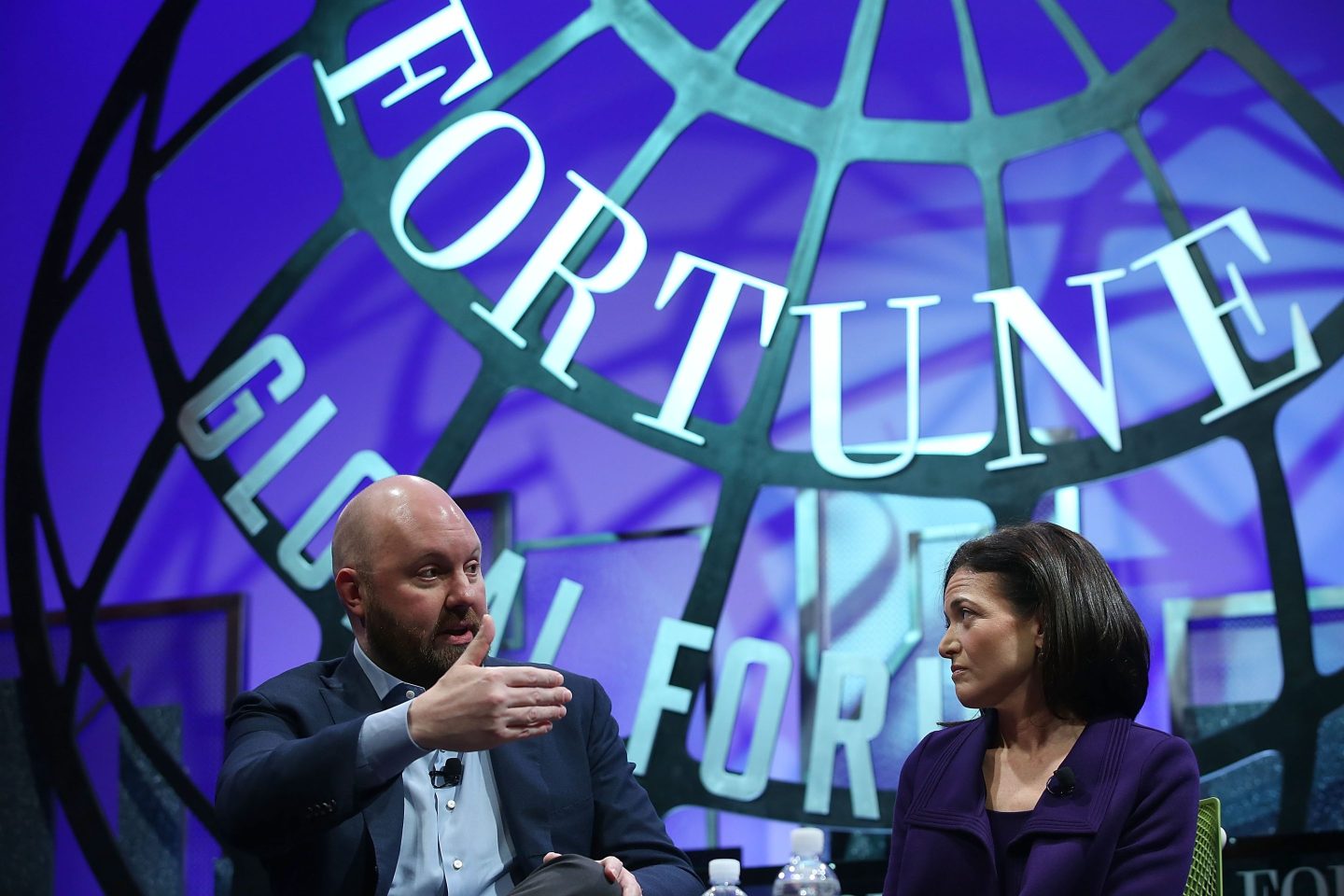 Well-known venture capital firm Andreessen Horowitz is ditching its Silicon Valley headquarters and going all-in on remote work, one of the most high-profile examples of the pandemic’s profound impact shaking up longstanding tech industry norms.

A16z, as the VC firm is known, will allow its employees to work in different parts of the country, co-founder Ben Horowitz announced in a blog post on Thursday, saying that Silicon Valley’s famous “network effect” has been weakened as businesses increasingly move to remote and hybrid work models.

“Our headquarters will be in the cloud,” Horowitz wrote, citing the benefits of reaching a more geographically diverse talent pool than was possible in the past.

a16z has purchased new offices in Miami Beach, New York, and Santa Monica, to allow its employees to work a hybrid schedule in different parts of the country, Horowitz said, and the company still maintains a presence in Menlo Park and San Francisco.

“In our firm’s new operating model, we work primarily virtually, but will use our physical presence to develop our culture, help entrepreneurs, and build relationships. Specifically, the firm is now virtual, but can materialize physically on command,” Horowitz wrote.

Andressen Horowtiz has backed some of the internet’s most well-known and successful startups, including Airbnb, Robinhood, and Lyft. The firm’s decision to decamp from its physical headquarters on Menlo Park, California’s storied Sand Hill Road would have been unimaginable before the pandemic. The concentration of capital, established tech companies and higher-education institutions like Stanford university have long made Silicon Valley the tech industry’s undisputed center of gravity.

That said, Marc Andreessen, the other a16z co-founder, has been lauding the advantages of remote and hybrid work for years now.

And in a June 15 podcast with economist Tyler Cowen, he added that for thousands of years young people have had to travel to major cities to get work, but that’s all changed in the past few years. Workers can now choose to live in more affordable locations and work remotely, enabling companies to more readily recruit globally.

“It’s potentially an earthquake,” Andreessen said. “It’s potentially one of those things that in a hundred years, people could look back and say, ‘That was a real turning point for how society developed.'”

Horowitz echoed Andreessen’s statements in Thursday’s blog post, saying that remote work is enabling opportunities for workers and entrepreneurs to contribute to major international companies no matter where they live.

Not every management team in America sees remote work the same way, however. Goldman Sachs, for example, has been pushing for its employees to return to the office since March, with CEO David Solomon arguing remote work “is not ideal for us, and it’s not a new normal.”

Solomon believes younger employees miss out on valuable lessons from their more experienced colleagues when they’re not in the office. a16z is hoping to get around that problem by bringing colleagues together multiple times each year for bonding and learning experiences.