Ford is planning to cut up to 8,000 jobs to fund push into EV market 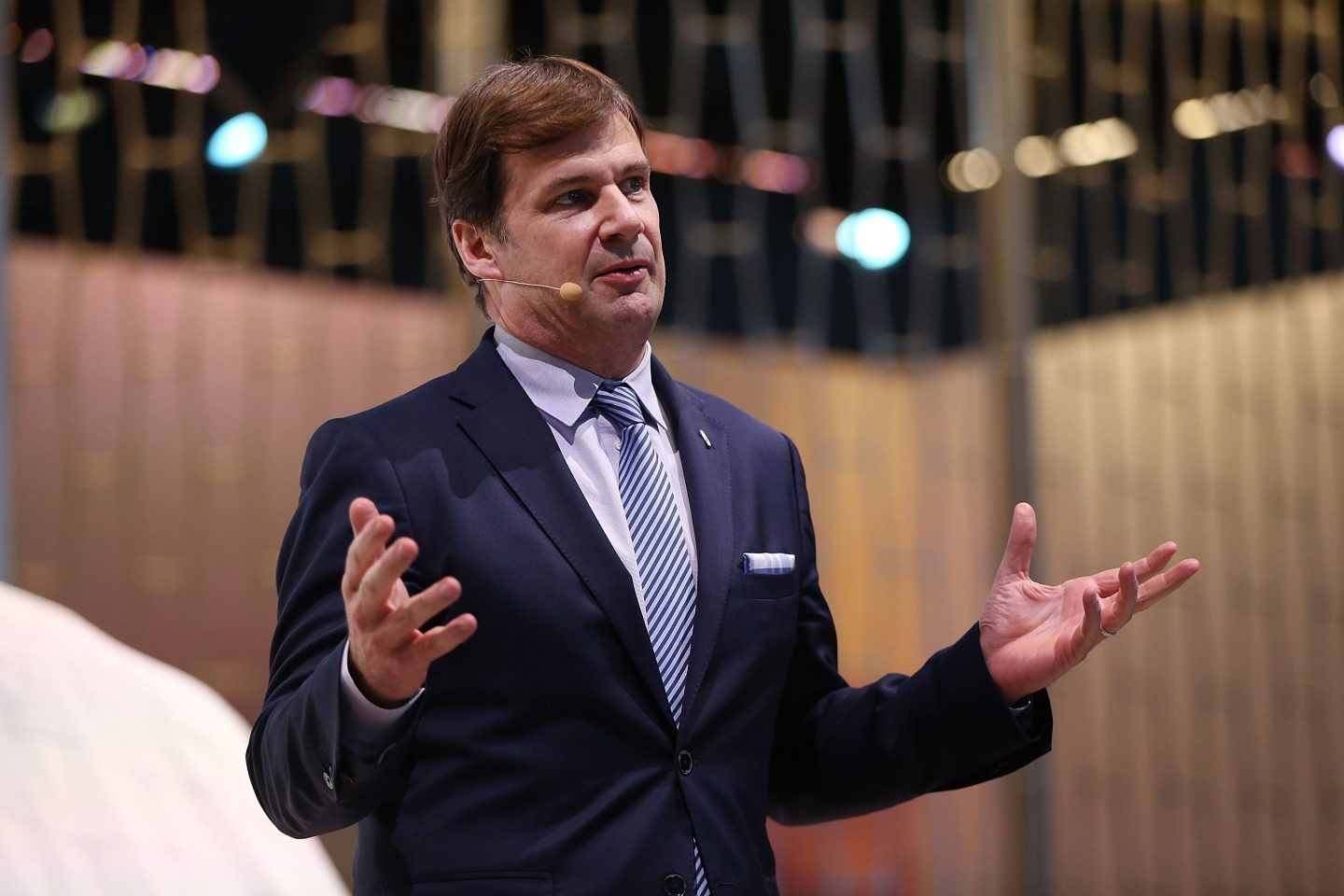 Ford is making a push into the electric vehicle market.
Spencer Platt—Getty Images

Ford Motor Co. is preparing to cut as many as 8,000 jobs in the coming weeks as the automaker tries to boost profits to fund its push into the electric-vehicle market, according to people familiar with the plan.

The eliminations will come in the newly created Ford Blue unit responsible for producing internal combustion engine vehicles, as well as other salaried operations throughout the company, said the people, who asked not to be identified revealing internal discussions. The plan has not yet been finalized and details could still change.

The move would mark a significant step in Chief Executive Officer Jim Farley’s plan to cut $3 billion of costs by 2026. He has said he wants to transform Ford Blue into “the profit and cash engine for the entire enterprise.” In March, Farley radically restructured Ford, cleaving its carmaking in two by creating the “Model e” unit to scale up EV offerings and “Ford Blue” to focus on traditional gas burners like the Bronco sport-utility vehicle.

The job cuts are expected to come among Ford’s salaried ranks in a variety of operational functions, according to the people familiar. They may come in phases, but are likely to begin this summer, the people said. Ford employs about 31,000 salaried workers in the U.S., where the bulk of the cuts are expected.

Ford declined to comment on possible job cuts, saying that it’s focused on reshaping the organization to capitalize on the growth of electric vehicles. “As part of this, we have laid out clear targets to lower our cost structure to ensure we are lean and fully competitive with the best in the industry,” Chief Communications Officer Mark Truby said in a statement.

Farley has said cutting staff is a key to boosting profits, which have evaporated on its electric Mustang Mach-E and other plug-in models amid rising commodity and warranty costs.

“We have too many people,” Farley said at a Wolfe Research auto conference in February. “This management team firmly believes that our ICE and BEV portfolios are under-earning.”

Ford’s shares tumbled 39% this year through Tuesday, worse than the broader market, amid inflation fears and supply-chain snarls roiling the automotive industry.

In March, Farley boosted spending on EVs to $50 billion and set a plan to build 2 million battery-electric vehicles annually by 2026, after selling just 27,140 in the U.S. last year. Last month, Ford’s EV sales rose 76.6% from a year earlier as it rolled out the hot new electric F-150 Lightning pickup.

“The funding for that $50 billion, it’s all based on our core automotive operations,” Farley said in a March interview with Bloomberg Television. “That’s why we created a separate group called Ford Blue, because we need them to be more profitable to fund this.”