Elon Musk has been talking about an ‘underpopulation crisis’ for years. So why did the U.S. birth rate rise 1% last year? 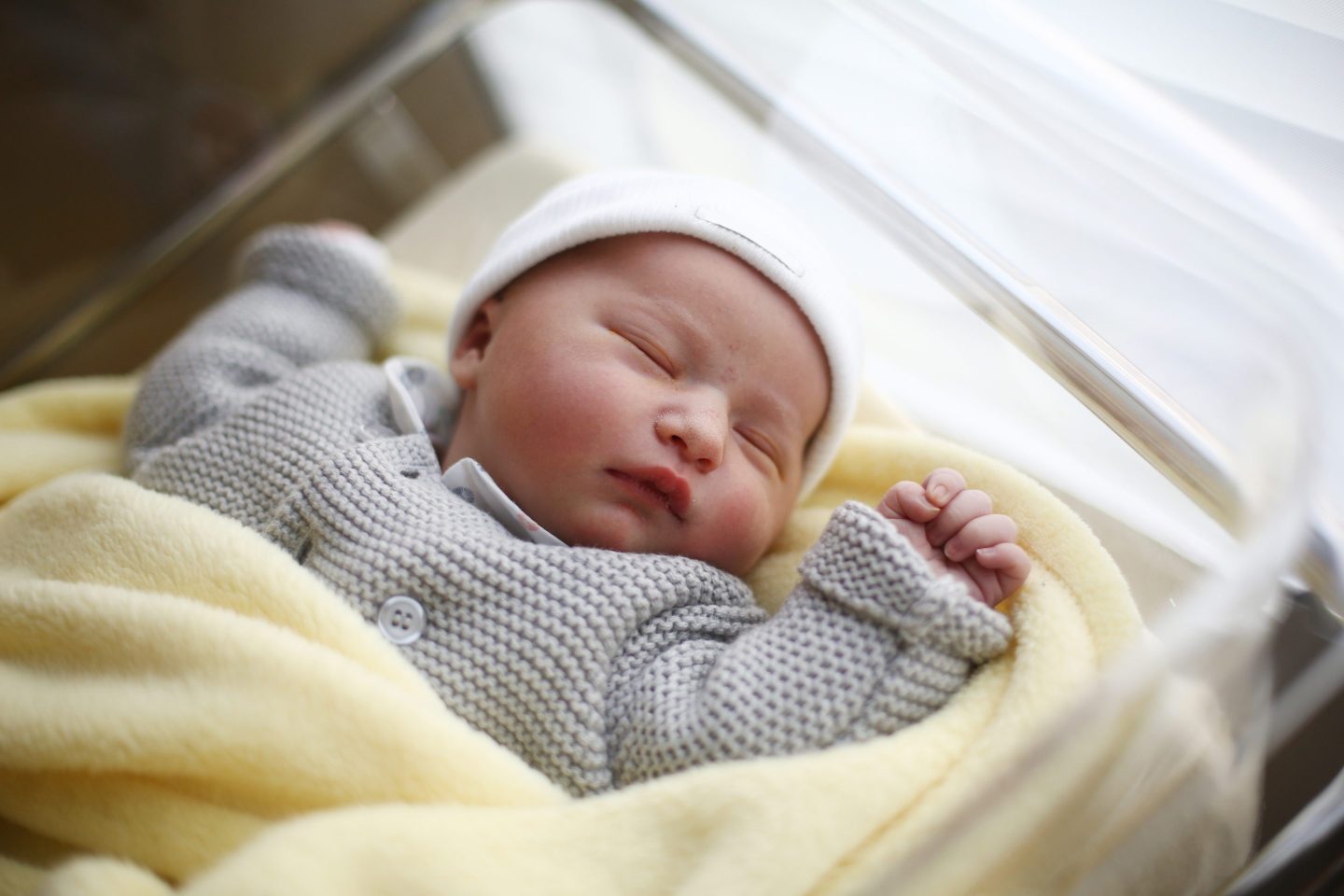 The tweet, in response to a thread about population density, is not the first time that the Tesla billionaire has discussed how small the human population is, and warned in bold terms that there just aren’t enough people in the world.

In fact, Musk has become known over the last few years for raising the alarm over what he says is a declining birth rate that poses a threat to global civilization.

After Insider reported earlier this month that he secretly fathered two children in November, which would make him the father of nine total, Musk seemed to confirm the news by tweeting: “Doing my best to help the underpopulation crisis.”

“A collapsing birth rate is the biggest danger civilization faces by far,” he added.

But a new report released Tuesday from the National Center for Health Statistics, part of the Center for Disease Control and Prevention that compiles health data and science, reveals that birth rates in the U.S. are not collapsing, and in fact rose 1% in 2021.

“The 1% increase in the number of births in 2021 was the first increase in births since 2014,” researchers for the National Vital Statistics System, the division within the NCHS that produces reports using birth data, wrote. The data, which is based on registered birth certificates, is provisional and could be subject to change.

The CDC did not immediately respond to Fortune’s request for comment.

Researchers found that in 2021, the number of births increased in 39 states in the second half of the year, with no change in nine states and Washington, D.C., and a decline in two states over that same time period. The largest increases in birth rate were in November, with a 6% increase, and December, with a 7% increase, compared to the year before.

But although birth rates increased last year, experts say it may not be the beginning of a major baby boom. The uptick in the 2021 birth rate follows a 4% decline of births in 2020, a record low for the U.S.

“I am more inclined to see the drop and rebound in births associated with the pandemic as blips on a long-term trend,” Melissa S. Kearney, a professor of economics who studies birth rates, told NPR.

Although the latest U.S. birth rate increase might be a blip, more global population predictions are not.

More than half of the projected increase in global population is concentrated in eight countries: the Democratic Republic of the Congo, Egypt, Ethiopia, India, Nigeria, Pakistan, the Philippines, and the United Republic of Tanzania.