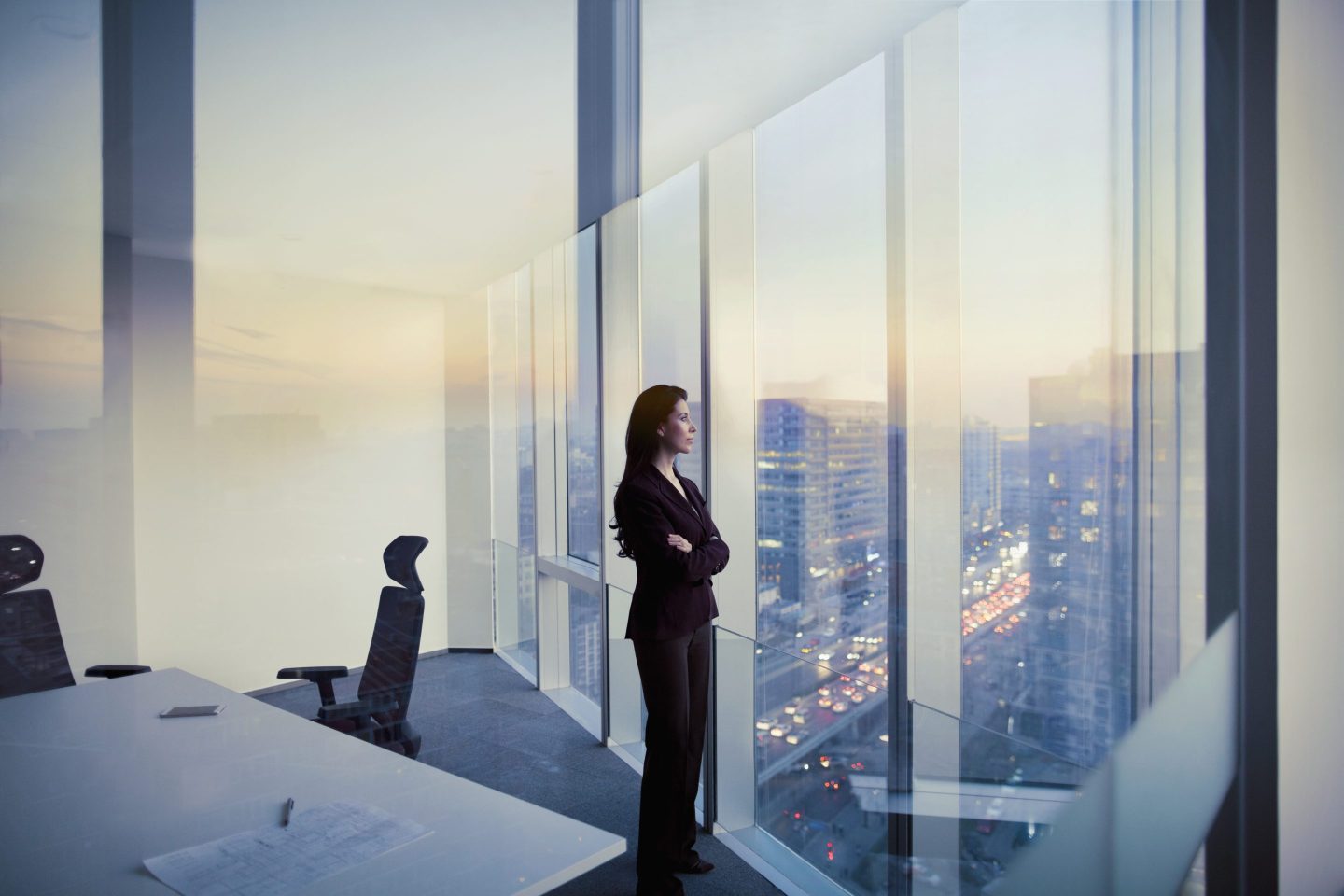 Many finance professionals are leaving the industry and not returning due partly to “uncaring and uninspiring leaders,” among several other reasons.

A new report by McKinsey & Company delves into why employees continue to quit their jobs amid the “Great Attrition,” but employers are using the “same old ways” to keep them and attract new talent. The percentage of workers planning to leave their jobs remains unchanged from 2021—40%, McKinsey found in a global survey of more than 12,000 individuals in the U.S., Canada, U.K., Australia, India and Singapore. According to the report, two out of five employees said they’re thinking about leaving in the next three to six months.

Not only are people quitting their jobs, but they’re also switching industries. McKinsey found by examining a subset of the global survey that 35% of those who left their jobs in the past two years took a new position in the same industry. For example, of those in finance and insurance, 65% of workers changed industries or did not return to the workforce.

In this Q&A, Bonnie Dowling, an associate partner at McKinsey and a co-author of the report, shares with me some insight on why employees are eyeing the door and how employers can take a new perspective when searching for candidates.

Can you discuss the reasons why workers are exiting the finance industry?

Dowling: For those leaving the financial and insurance industries and not returning, a lack of career development and advancement potential, a lack of meaningful work, inadequate total compensation package, and uncaring and uninspiring leaders were the primary drivers.

Some of the items highlighted by individuals leaving the industry included a lack of recognition and caring from leaders, a lack of alignment between the work and their own values, an inability to achieve their career goals, boringness of work, and a feeling of investing more in the organization than the organization was investing in them.

These drivers underscore the importance of taking a holistic approach to talent retention. Compensation is important, but if your leaders are not inspiring and they aren’t engaging and developing employees, compensation won’t be enough.

According to the report: “Even when employers successfully lure workers from rivals, they are fueling a reshuffling of talent and contributing to wage escalation while failing to chip away at a structural imbalance.” Should companies continue to prioritize wage increases?

Dowling: Adequate compensation is table stakes in order to keep and recruit new talent. However, our research shows that’s not enough, and employees expect more from their employers. Specifically, most of the groups we studied valued workplace flexibility, mental-health support, meaningful work, and career advancement. These differences show that no single solution is going to attract enough people to fill all the job openings and retain a productive workforce. Instead, employers will need to take a multipronged approach to reach different talent pools.

The report points to the importance of hiring from non-traditional talent pools. How can employers take this approach in an industry like finance that requires specific skill sets?

Dowling: Career and role moves help individuals continuously upgrade their skills, raise their income, and build track records that translate into value. However, individuals can’t make bold moves that represent a real leap unless an employer sees their potential and takes a chance on hiring them.

We recommend that employers link reskilling to recruitment to make the company attractive to potential talent. Organizations should promote continuous growth and development as key parts of their talent-management process and culture. The most effective way for an individual to maximize the “experience effect” is to join an organization that prioritizes and strengthens their development. Upskilling is key to keeping employees, and as our research shows, there are not enough traditional workers on the sidelines who can fill the open positions. That means diversifying your talent pool is key if you want to turn the “Great Attrition” into the “Great Attraction.”

As companies begin investing in the metaverse, a report by Pew Research Center and Elon University’s Imagining the Internet Center gauges experts' predictions. Researchers asked 624 technology innovators, developers, business and policy leaders, and activists about the trajectory and impact of the metaverse by 2040. About 54% said that they expect by 2040—for a half billion or more people globally—the metaverse will be "a much-more-refined and truly fully-immersive, well-functioning aspect of daily life," according to the report. However, 46% of experts said that would not be the case. Those experts argued that by 2040, the application of extended reality in people’s daily lives would be centered around augmented-reality and mixed-reality tools, not in the more-fully immersive virtual reality of “the metaverse," according to Pew.

“The Future of Automation and Intelligence within Enterprise Finance,” a white paper developed by Vic.ai, a software company, in partnership with StrategicCFO360, examines the challenges and opportunities CFOs face when it comes to automating the finance function with the resources and systems they have. A key finding of the study is that 58% of CFOs plan to increase their investment in automation over the next 12 months, with nearly half expecting to achieve their goals within the next two years. But 61% of CFOs said the most common challenge faced when automating is integration with their current systems.

Mark Sirota has taken on the SVP of business planning position in addition to his role as CFO of the NFL's Jacksonville Jaguars. Sirota is entering his eighth season with the Jaguars, having served as the CFO since 2020. He is responsible for providing integrated financial oversight across the portfolio of sports and entertainment properties owned by the Khan family. Before joining the Jaguars, Sirota spent time with the Boston Red Sox, who helped lead the company's budgeting and forecasting efforts and focused on optimizing ticket and concession revenue.

Jay Kim was named CFO at Zūm, a student transportation technology company. Kim brings over 20 years of experience in financial management and capital markets, recently serving as Carbon Health Technologies's CFO. Earlier in his career, he spent 13 years as an investment banker at Goldman Sachs and Deutsche Bank Securities.

“The good news is that we've got all our folks. So, we're at peak with respect to ‘training’ and I wouldn't call it inefficiency but the cost of efficiency. Every month that goes by, it's going to get better.”

—Delta Air Lines CEO Ed Bastian said during the company’s quarterly earnings call on July 13 when asked about the financial and operational implications of a training backlog. Delta has about 1,500 new pilots in training and more “waiting to be trained," Bastian said. Although the company may have been equipped to handle increased demand in air travel from a ticketing perspective, it is still ramping up regarding its actual flights, Fortune reported.