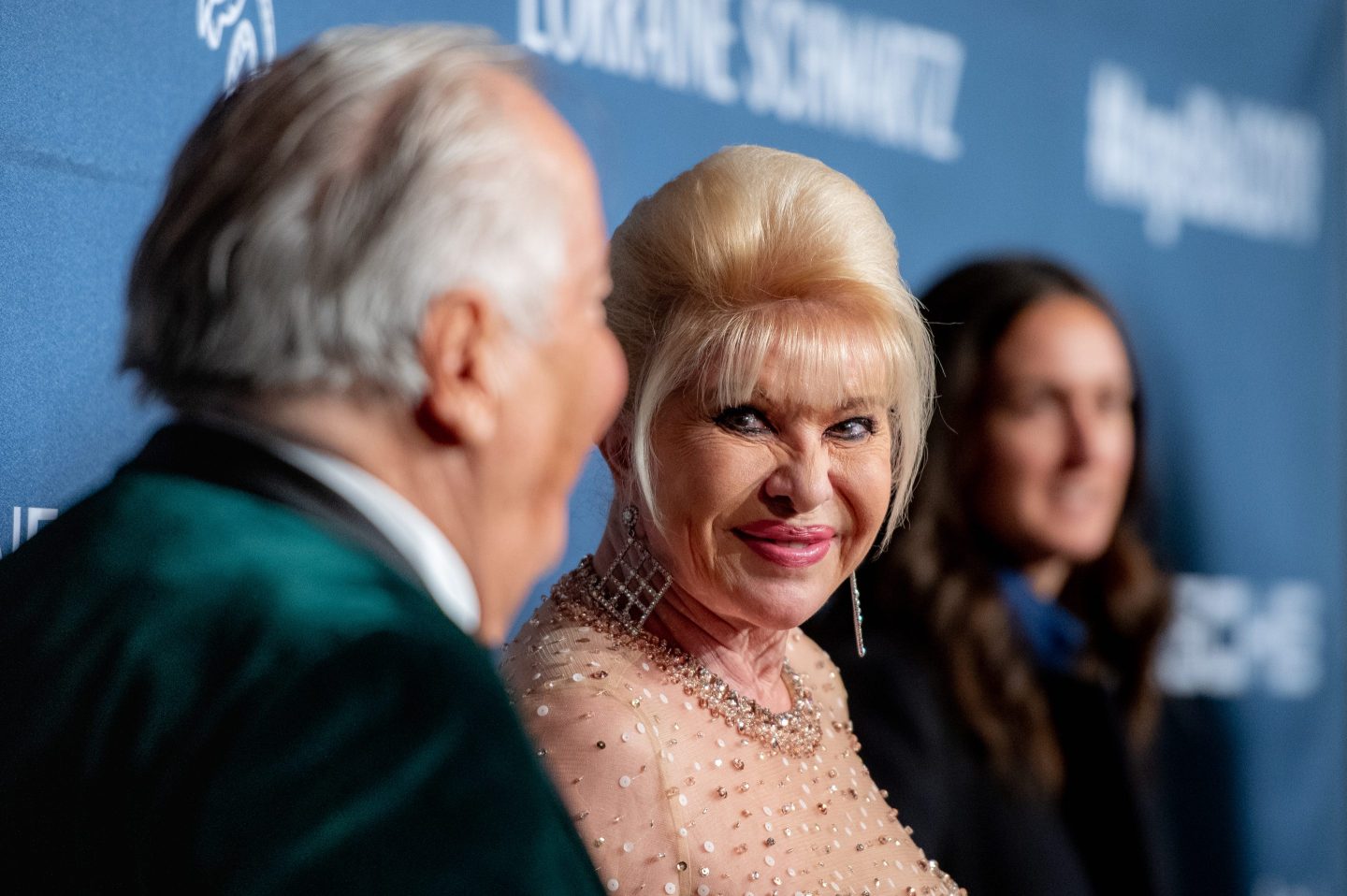 Police had been looking into whether she fell down the stairs, two people familiar with the matter told The Associated Press on Thursday. They spoke on condition of anonymity because they could not discuss the matter publicly.

The medical examiner’s brief report did not specify when the accident took place. Donald Trump announced Thursday that Ivana died at her home near Central Park on Manhattan’s Upper East Side. She was 73.

A Czech-born ski racer and businesswoman, Ivana Trump was born Ivana Zelnickova in 1949.

She was married to the former president from 1977 to 1992, and they had three children together: Donald Jr., Ivanka, and Eric.

The Trumps became a 1980s power couple, and she managed one of his Atlantic City casinos as well as helped with the décor of Trump Tower. Their marriage ended in a messy, public divorce after Donald Trump met his next wife, Marla Maples.

But in recent years, Ivana Trump had been on good terms with her ex-husband. She wrote in a 2017 book that they spoke about once a week.

Her death came during a fraught time for the Trump family. Two of her children, Donald Jr. and Ivanka, as well as the former president were due to appear in the coming days for questioning in the New York attorney general’s civil investigation into the family’s business practices. But the attorney general’s office agreed to postpone the depositions—a term for out-of-court questioning under oath—because of Ivana Trump’s death.