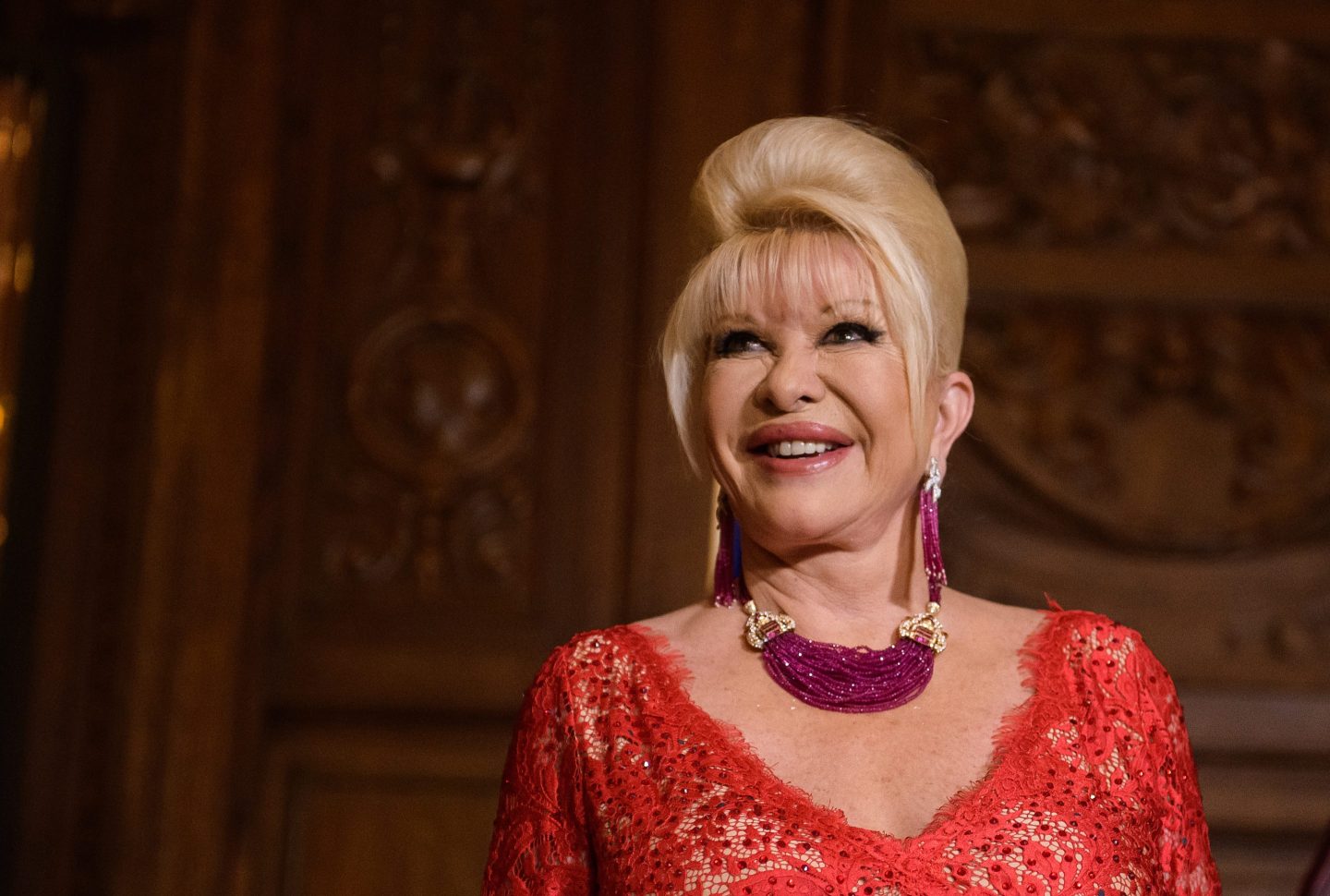 Ivana Trump, who formed half of a publicity power couple in the 1980s as the first wife of former President Donald Trump and mother of his oldest children, has died in New York City, her family announced Thursday. She was 73.

“I am very saddened to inform all of those that loved her, of which there are many, that Ivana Trump has passed away at her home in New York City,” Trump posted on Truth Social. “She was a wonderful, beautiful, and amazing woman, who led a great and inspirational life. Her pride and joy were her three children, Donald Jr., Ivanka, and Eric. She was so proud of them, as we were all so proud of her. Rest In Peace, Ivana!”

The Trump family also released a statement. “It is with deep sadness that we announce the passing of our beloved mother, Ivana Trump. Our mother was an incredible woman—a force in business, a world-class athlete, a radiant beauty, and caring mother and friend. Ivana Trump was a survivor.

“She fled from communism and embraced this country,” the statement continued. “She taught her children about grit and toughness, compassion and determination. She will be dearly missed by her mother, her three children and ten grandchildren.”

The Trumps were a power couple in New York in the 1980s before their equally public, and messy, divorce after Donald Trump met his next wife, Marla Maples. But in recent years, Ivana Trump had been on good terms with her former husband. She wrote in a 2017 book that they spoke about once a week.

Ivana told the New York Post in 2016 that she was both a supporter and adviser to the former president.

“I suggest a few things,” she told the paper. “We speak before and after the appearances and he asks me what I thought.” She said she advised him to “be more calm.”

“But Donald cannot be calm,” she added. “He’s very outspoken. He just says it as it is.”

She was born Ivana Zelnickova in 1949 in the Czechoslovak city of Gottwaldov, the former city of Zlin that just had been renamed by the Communists, who took over the country in 1948. She married Trump, her second husband, in 1977.