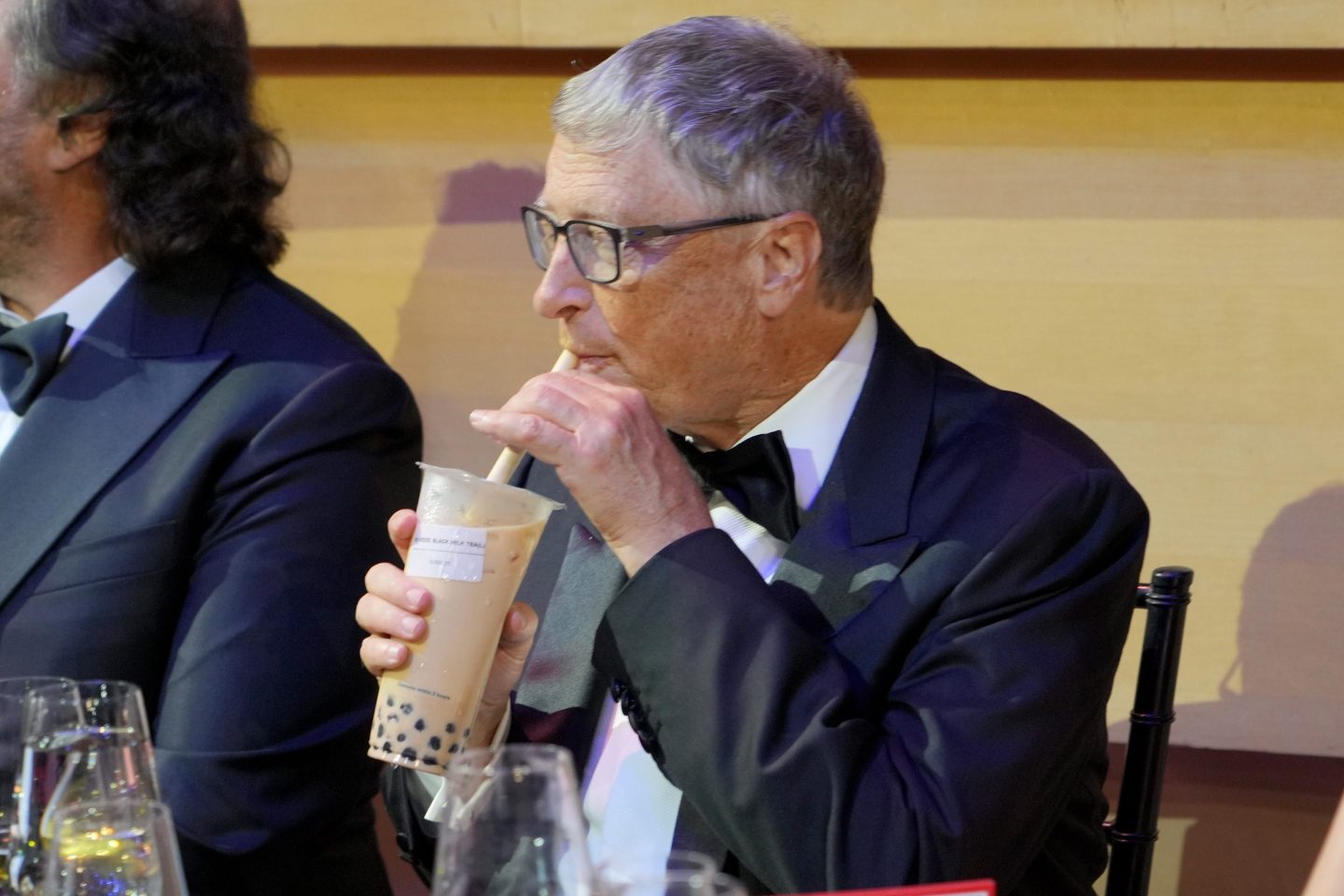 People under the age of 40 start risking their health if they consume any more than two teaspoons of wine or two and a half tablespoons of beer per day, a new study suggests.

The analysis—part of the wider Global Burden of Disease study—was funded by the Bill & Melinda Gates Foundation and published in The Lancet medical journal on Thursday.

It found that for young adults between the ages of 15 and 39, there were zero health benefits—only risks—associated with drinking alcohol.

Globally, almost 60% of people who consumed unsafe amounts of alcohol in 2020 fell into this age bracket, according to the findings.

Researchers said that for people aged between 15 and 39, the recommended amount of alcohol that could be consumed before risking their health was “a little more than one-tenth of a standard drink.”

By this definition, the study’s findings suggested that alcohol stops being “safe” to consume for under-40s after around two teaspoons of red wine or two and a half tablespoons of beer.

The Global Burden of Disease study is massive in scope. It has been ongoing since 1990 and uses data from 204 countries and territories, and is described in the Lancet as “the most comprehensive effort to date to understand the changing health challenges around the world.”

But the young-adult side of this isn’t the whole story.

While the study warned that drinking only led to health risks for younger generations, the GBD research team found that for people over the age of 40 with no underlying health problems, consuming a small amount of alcohol each day could provide some health benefits.

These benefits included reducing the risk of cardiovascular disease, stroke, and diabetes.

An example of “a small amount” of alcohol was between one and two 3.4-ounce glasses of red wine, the study’s authors said.

“Our message is simple: Young people should not drink, but older people may benefit from drinking small amounts,” Dr. Emmanuela Gakidou, a professor of health metrics sciences at the University of Washington School of Medicine’s Institute for Health Metrics and Evaluation, said in a news release.

She acknowledged, however, that this “may not be realistic,” but added that it is important that people make informed decisions about the impact of alcohol on their health.

The study echoes findings from some earlier studies that have suggested there is no safe level of alcohol consumption.

Last year, an Oxford University study of more than 25,000 people found that there was “no safe dose of alcohol” when it came to brain health.

Meanwhile, an Irish study published in May concluded that alcohol may pose greater risks to the heart than previously thought, with one of the authors urging people to limit their weekly consumption to less than a bottle of wine or three and a half cans of beer.