Inflation is such a hot topic, people are faking Consumer Price Index reports 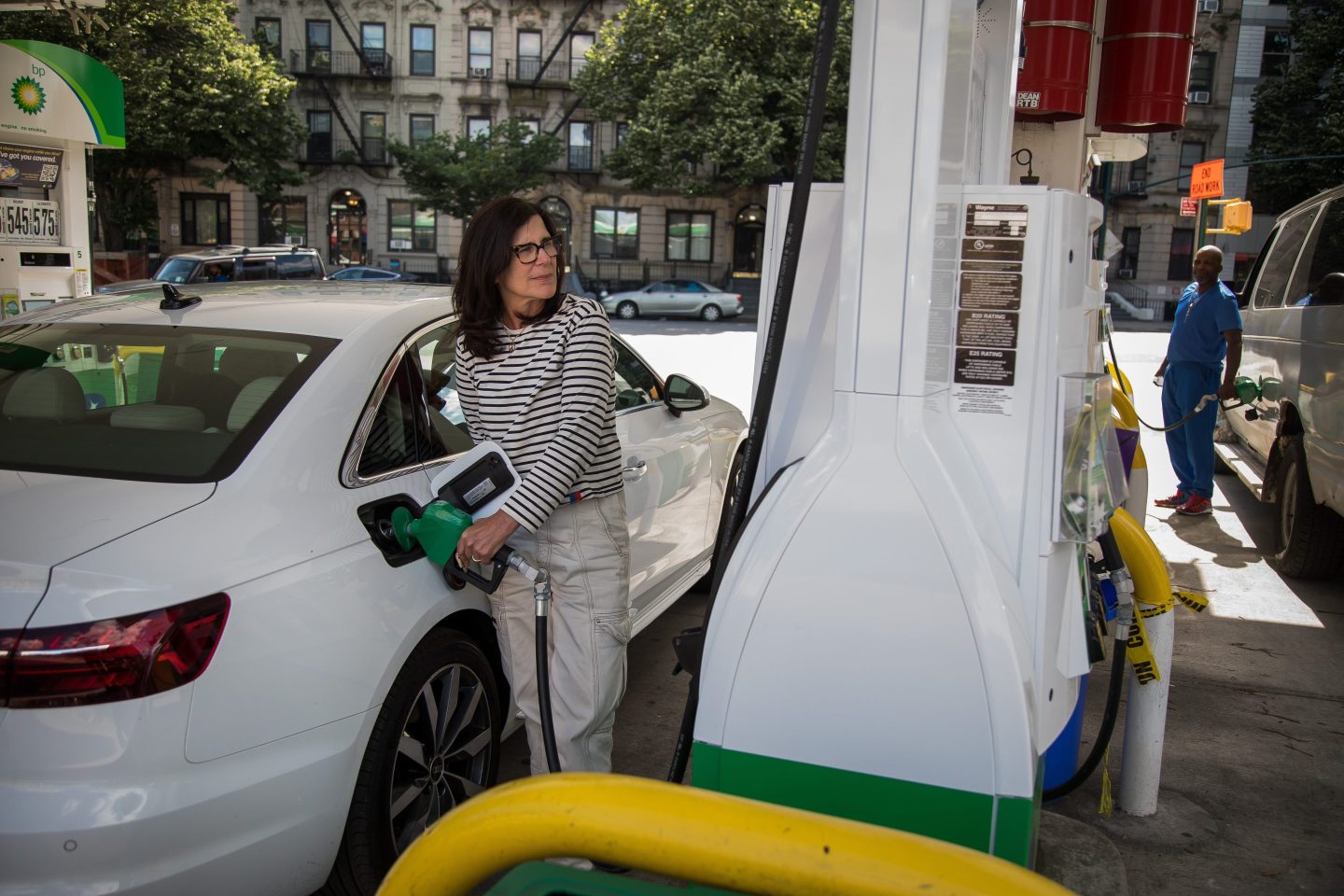 The U.S. Bureau of Labor Statistics said Tuesday that a release circulating online purporting to show hotly-anticipated June inflation figures was a forgery.

“We are aware of a fake version of the June 2022 Consumer Price Index news release that is being circulated online,” BLS spokesperson Cody Parkinson said in an emailed statement.

The Labor Department agency is scheduled to release the June CPI report on Wednesday at 8:30 a.m. in Washington, Parkinson said.

Stocks slumped to session lows around the time the fake release started making the rounds on social media.

The release that circulated online Tuesday attempted to mimic the formatting of the prior month’s CPI report but with different dates and numbers. It included several indications that it was a forgery, including a chart whose numbers failed to match the text.