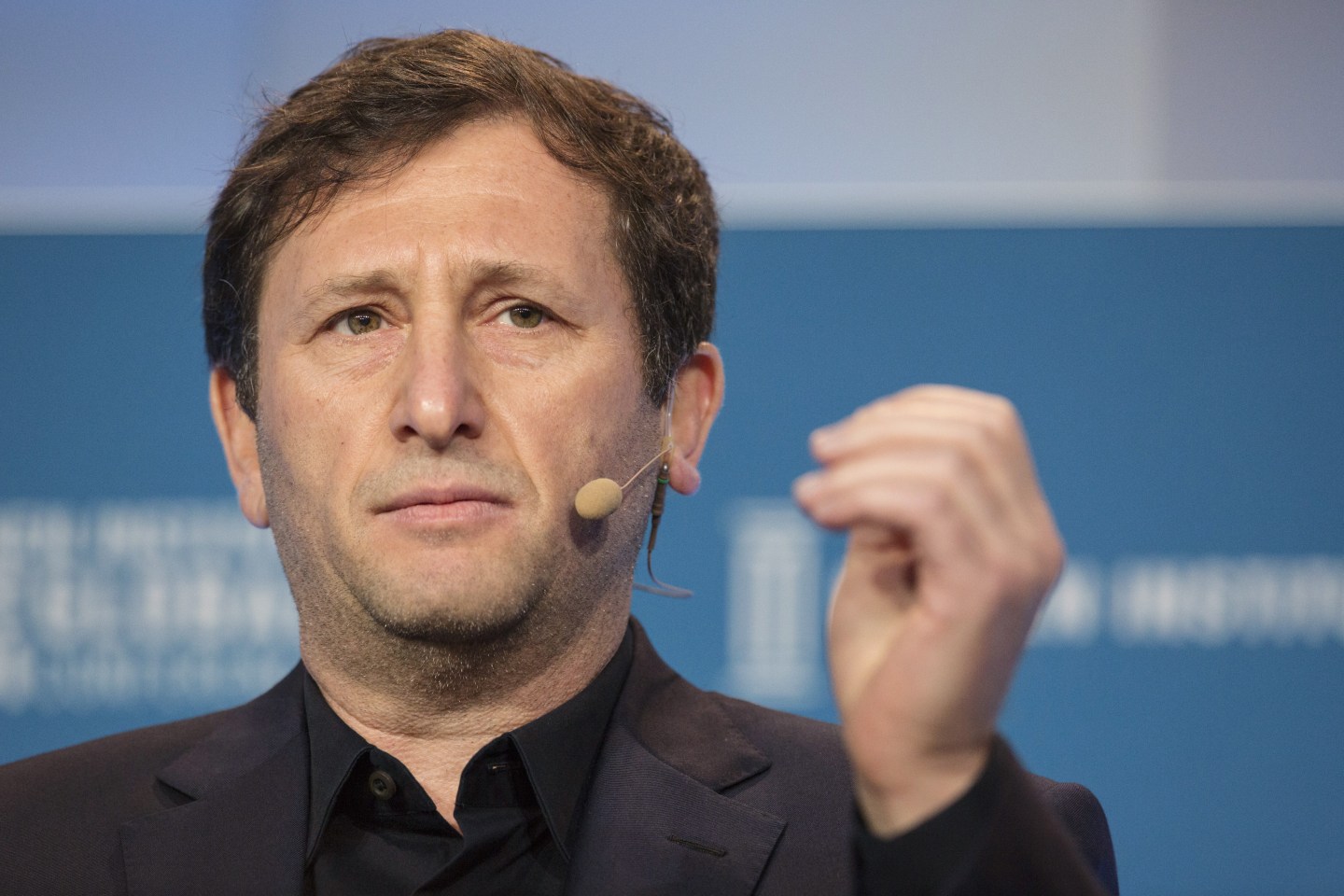 Celsius Network, the crypto lender that froze assets last month, used customer funds to manipulate the price of its proprietary token and lost hundreds of millions of dollars by failing to hedge risk, a former money manager for the company said in a lawsuit.

Celsius amassed more than $20 billion in assets by offering interest rates as high as 18% to customers who deposited their cryptocurrencies. Founder Alex Mashinsky dismissed skepticism about whether that was sustainable, saying the company was able to earn high rates itself.

But Celsius was in fact struggling to cover the payouts and suffered “severe exchange rate losses” due to the fluctuating values of different coins, according to a complaint filed Thursday in New York state court by KeyFi Inc., the company founded by the former money manager, Jason Stone.

Stone, who called Celsius a Ponzi scheme in the complaint, said it cheated him out of potentially hundreds of millions of dollars in pay.

A spokesperson for Celsius didn’t immediately respond to a request for comment. Kyle Roche, KeyFi’s lawyer, declined to comment.

Celsius’s customers have been unable to access their funds since June 12. The company said on June 30 that it’s considering restructuring its debts.

More than a million people entrusted their savings to Celsius, according to the company. The appeal was obvious: The rates it paid were tens or hundreds of times higher than traditional savings accounts.

Behind the scenes, Celsius was investing customer funds in risky trading strategies, without proper controls, according to the lawsuit. Starting in August 2020, Celsius started transferring hundreds of millions of dollars to Stone’s company, KeyFi.

Though the two firms didn’t have a written agreement, Stone was given the private cryptographic keys to the funds, meaning he could have run off with them, according to the complaint.

Stone was tasked with investing the money through DeFi. Short for “decentralized finance,” it’s a constellation of apps that let users borrow, lend and trade with each other, without middlemen.

At the time, many of the apps were paying users huge rewards in proprietary cryptocurrencies. KeyFi earned more than $800 million for Celsius through DeFi strategies, according to the lawsuit. Stone says Celsius was supposed to pay him a 20% share of most of that but never did.

The problem, according to Stone, was that Celsius mainly took deposits in Bitcoin and Ethereum, but his strategies earned rewards in other coins. That meant that if Bitcoin and Ethereum went up faster than the others, Celsius could end up owing more than it had, even if it was earning money.

Celsius also kept track of customers’ deposits in U.S. dollar terms, even if they were actually owed Bitcoin or other tokens, according to the suit. When this error was discovered, it resulted in “a $100-$200 million hole on its balance sheet,” Stone alleged.

Celsius raised $50 million in 2018 by selling a proprietary token, CEL, and the company and its executives held large stocks of the cryptocurrency.

Stone now claims that Celsius in 2020 used $90 million worth of Bitcoin deposits to “artificially inflate” the price of CEL. He says that let Mashinsky “enrich himself,” and enabled Celsius to borrow against its CEL holdings. He also says that Celsius borrowed 1 billion Tethers from the stablecoin issuer to cover the hole in its balance sheet.

Stone says he ended his relationship with Celsius in March 2021 once he discovered the improprieties. In a thread on Twitter, Stone wrote that Celsius “assured me they had risk management and hedging in place. But in late Feb 2021, we discovered Celsius had lied to us.”

While he was managing money for Celsius, Stone also ran a popular anonymous Twitter account under the name 0xb1, former employees of the company told Bloomberg Businessweek in January.

That account’s collection of nonfungible tokens — digital art — gained so much attention that in October, Creative Artists Agency agreed to represent it for licensing deals. 0xb1 paid more than $1 million for the “demon mutant ape” it uses as its profile picture.

Stone says in the lawsuit that Celsius allowed him to buy NFTs as a kind of advance on his share of the trading profits. He alleges that after he left the company, Mashinsky transferred some of them to his wife’s wallet.