The crypto CEO who roiled his company culture by refusing to ‘forbid offensiveness’ clarifies his stance, saying employees should act like Disneyland workers dressed up as Mickey Mouse 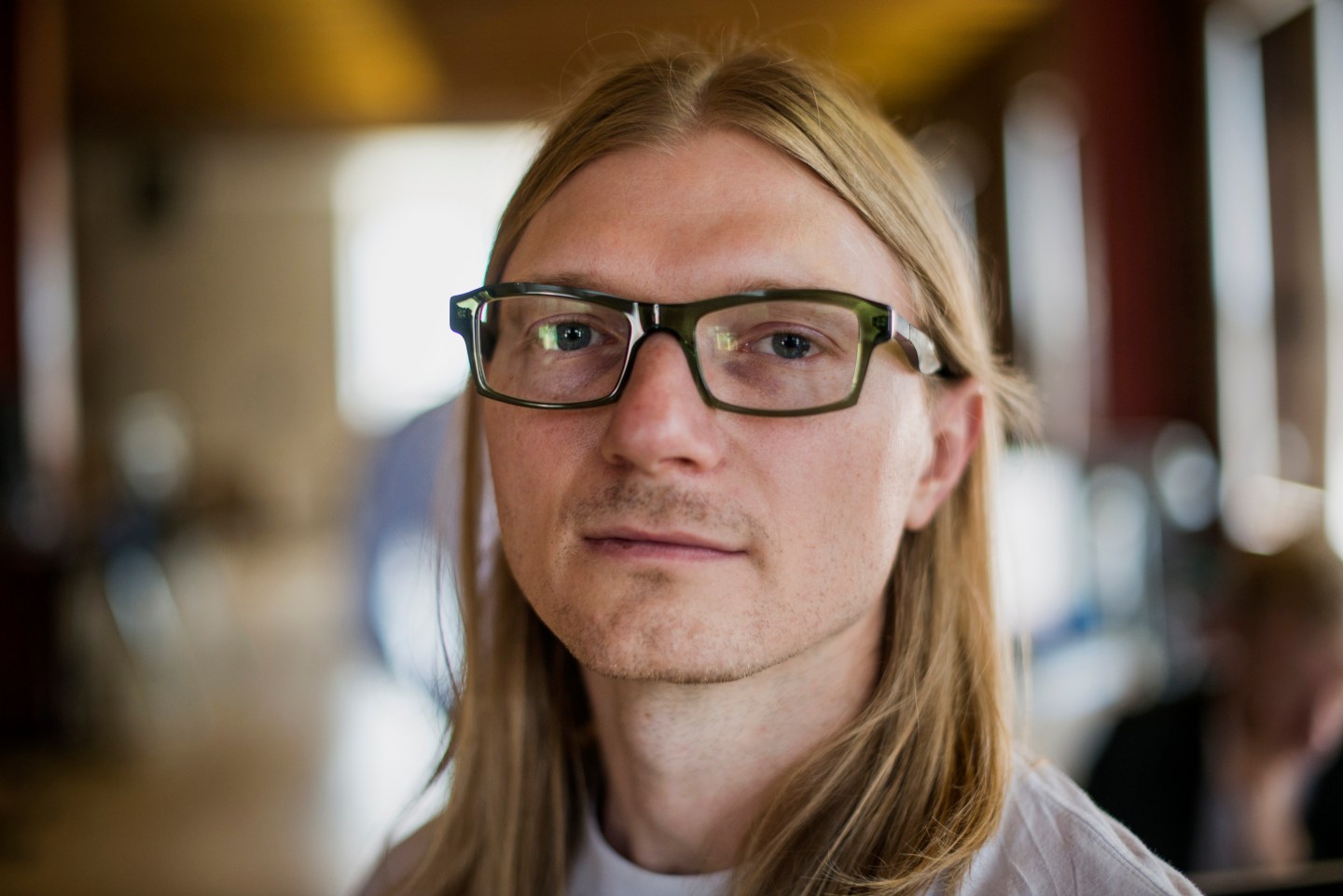 Jesse Powell, the CEO of Kraken who has attracted media attention, including an investigation by the New York Times, for his unorthodox approach to company culture, is setting the record straight.

The head of one of the world’s largest crypto exchanges released “Kraken Culture Explained,” a memo saying in part that Krakenites should be “radically transparent and authentic.” On Twitter, Powell has dismissed critiques of his management style: “people get triggered by everything and can’t conform to basic rules of honest debate. Back to dictatorship.”

Powell told tech news site Protocol that all of this radical transparency aside, work personas are not the same as private ones. Comparing employees in the workplace to mascots at Disneyland, he suggested they should not take off their proverbial Mickey Mouse heads, and must adopt what he calls a work persona.

“Some people feel they should be able to be whatever they want to be in the workplace. But there’s a line,” he explained.

The truth, he told Protocol, is he does not regret offending his employees, and he wants to be able to share what he’s thinking with the company.

“I wouldn’t go back and change my attitude about it,” Powell said. “I don’t want to be fully censored.”

In the Times’ internal investigation, Powell was quoted as saying, “most American ladies have been brainwashed in modern times,” along with posing a question to his employees: “if you can identify as a sex, can you identify as a race or ethnicity?”

In its investigation, the Times had access to company Slack channels, one of which was called “debate pronouns,” where Powell suggested people use pronouns based on their sex at birth rather than their gender identity.

“Some people feel they should be able to be whatever they want to be in the workplace. But there’s a line. We all put on some kind of act in the workplace,” Powell told Protocol.

A spokesperson for Kraken told Fortune that Powell gave this interview on the back of an announcement about hiring plans made in June. She did not provide a comment on how employees have reacted to Powell’s statements, or whether Powell will continue pushing this workplace culture.

Both the hiring announcement and the previous memo stressed that the “ideal Krakenite is thick-skinned and well intentioned,” and “if nobody is ever offended, we either don’t have enough diversity of thought or we don’t have enough transparency in communication.”

Employees who did not agree with the company’s values were encouraged to leave. They were offered two weeks to make their exit and four months’ pay—the Jet Ski program, as it is known to the company.

To which, Powell has confirmed that less than 5% of employees chose to parktake, and of those, 1% stated they took it for mission or culture differences.

Kraken, founded in 2011, is one of the world’s largest crypto exchanges and has more than 3,000 workers. Powell is not alone in this move to limit politicization within the corporate world.

However, he does see value in recognizing culture differences and discussing them, in that it’s a great opportunity to learn from others within the company, with employees located in over 70 countries throughout the world.

He’s called to employees to put the user experience first. And although he believes there are social issues outside of work that people should be concerned with, it’s a different story once inside.