If women don’t reach the C-suite a decade into their career, odds are they never will 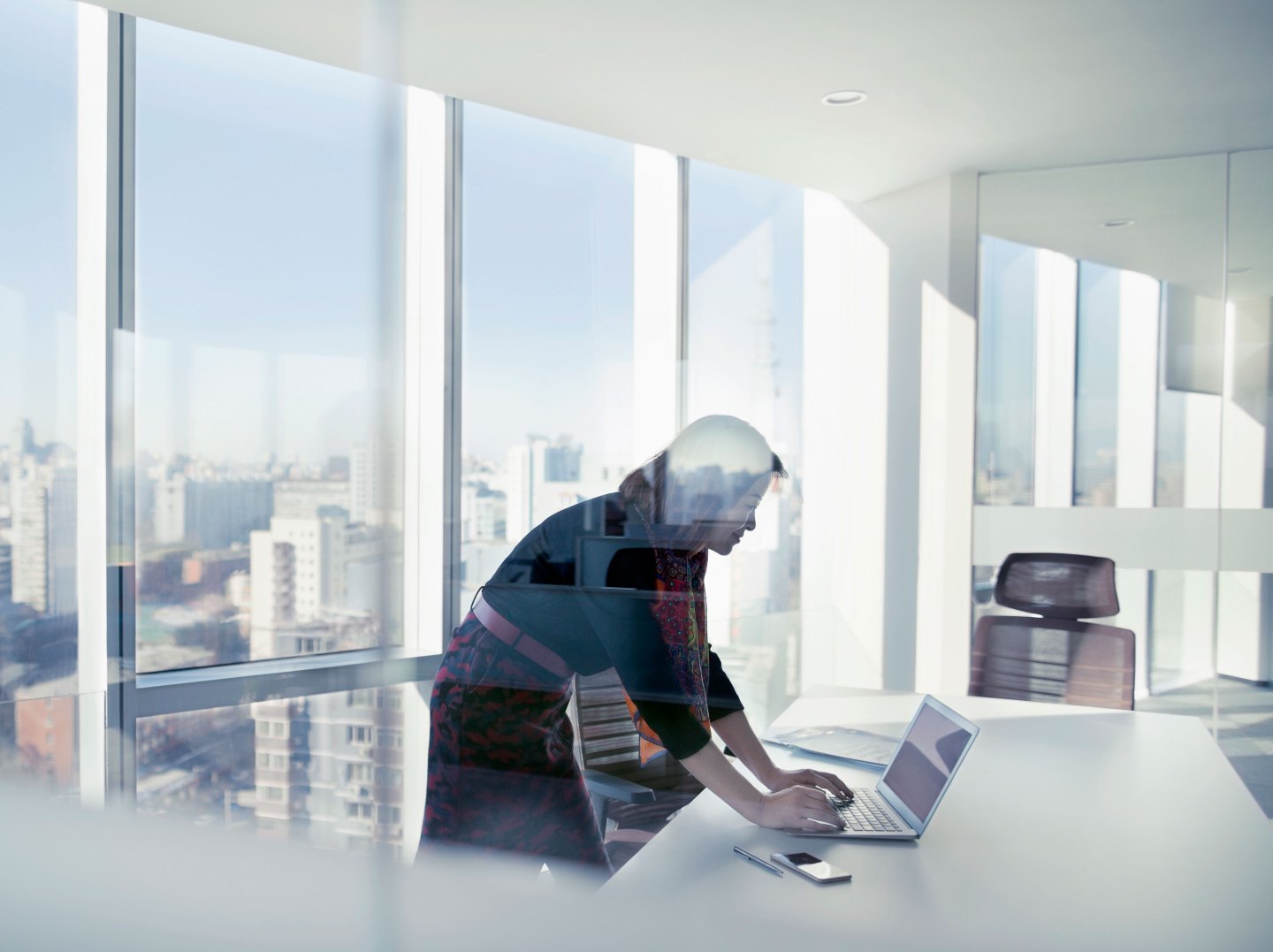 For every one woman to make it to the C-level during the first decade of her career, nearly two men do.
Getty Images

Women may have more power now than ever before, but the picture looks more grim as they advance in their careers. Recent research from LinkedIn finds that after the first 10 years of their career, their odds of ascending to board or executive level positions drop off precipitously.

There’s no country in which women hold more leadership positions than men. In none of the 20 countries that LinkedIn researchers studied did women’s share of leadership roles reach the 50% mark. But Sweden (37%), the U.S. (36%), and France (31%) came closest.

LinkedIn’s data indicates that women who are angling to become leaders at their companies are likely to feel pressure to rise in the ranks as early as possible—lest they risk not rising at all.

“In a sense, what we’re seeing is women who don’t ‘sprint’ early on in their career to reach the top ranks become less and less likely to reach leadership positions as they get older,” wrote Karin Kimbrough, LinkedIn’s chief economist.

The drop-off coincides with the life stage in which many working women begin starting families and taking on additional childcare obligations, Kimbrough added. These days, even if kids are school-age, that’s no small commitment.

Nearly three-quarters (72%) of U.S. parents report being stressed out by the ongoing pandemic-related disruptions to their children’s schedules, according to a recent Harris poll survey with the American Psychological Association.

“It’s sort of this perfect storm of obstacles, just making things even harder for folks—even this far into the pandemic,” Allison Johnson, campaign director of the nonprofit ParentsTogether, told Fortune earlier this month. “Families are still experiencing a lot of disruption or difficulty. Choices are a little bit easier now than maybe they were at the beginning. Which is certainly a bit of a relief, but it’s definitely still not easy.”

The pandemic put this conundrum on clear display as women left the workforce in droves, often in response to lack of childcare infrastructure. Respondents to a separate LinkedIn survey of women workers in the U.S. cited parental leave as the top reason for taking a career break. Of those women, nearly half (48%) reported feeling a need to choose between prioritizing their career or their children—not both.

“The tradeoff between a paycheck that mostly, if not entirely, goes to childcare, if quality care is available at all, too often strong-arms women into career breaks that can be costly down the road for future earnings and retirement savings,” economists wrote in a Wells Fargo report in March.

Even in pre-pandemic times, companies lost $13 billion a year to their employees’ childcare challenges. These findings prove especially vital now, as 1 million millennials are set to become moms this year.

The combination of these factors make now a critical time to shift the perception of women’s career trajectories, Kimbrough wrote. That means companywide support for everyone, she added, especially for younger women who don’t want to rush their careers, working moms who need to reprioritize, and older workers who want to handle extra responsibilities.