Another major crypto lender might get acquired after pausing withdrawals: Here’s the latest from the ‘crypto credit crisis’ 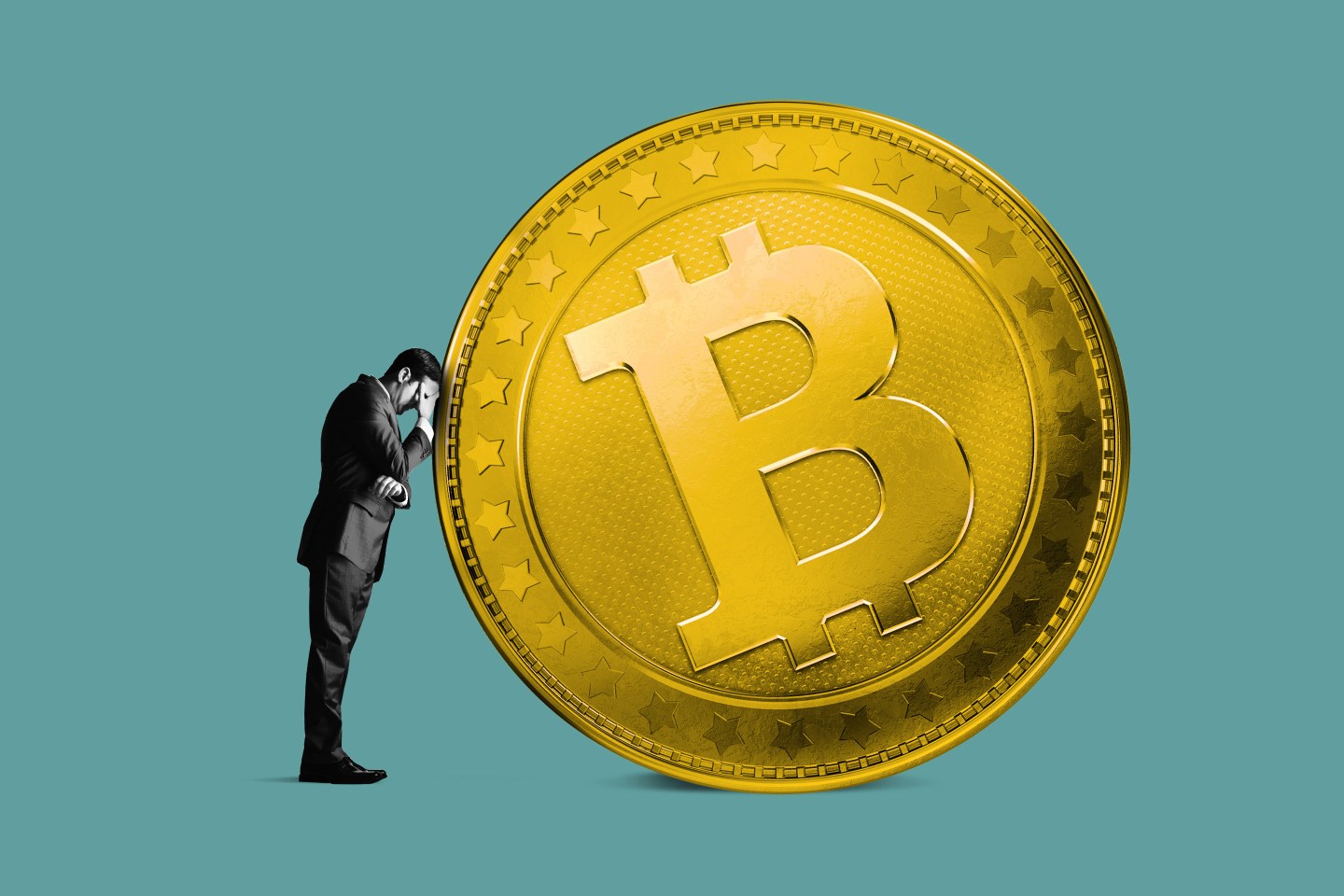 The May collapse of the Terra stablecoin and surrounding ecosystem battered the already struggling crypto industry, which had been fighting against inflation and other macroeconomic forces for months.

That collapse set off a domino effect, as more and more crypto projects, platforms, and funds struggled to maintain liquidity amid the market downturn.

Between 3AC filing for bankruptcy in New York, to crypto lender Nexo potentially taking over Vauld, here’s the latest on the crypto market’s liquidity troubles.

This comes after a court in the British Virgin Islands ordered the liquidation of 3AC, which previously managed $10 billion in assets.

Filing for Chapter 15 would protect 3AC in that creditors would be unable to possess its U.S. assets.

Many companies have seen an impact, including Voyager, Blockchain.com, and Deribit, which have cited exposure to 3AC.

Celsius is paying down some of its debt.

Between Sunday and Tuesday, Celsius repaid just under $161 million of its debt to lending protocol Maker. Celsius still owes Maker over $41 million.

But Celsius also owes other lending protocols lots of money, including $100 million to Compound and $175 million to Aave.

Though reports spread that Celsius was in talks with major crypto exchange FTX regarding an acquisition, The Block reported that FTX passed on a deal due to a “$2 billion hole” in Celsius’s balance sheet.

Meanwhile, it’s unclear whether Celsius will make good on future debts. Celsius users are still unable to withdraw their funds.

This gives Nexo a 60-day exclusive due diligence period to decide whether it will buy up to 100% of Singapore-based Vauld, the company said.

This comes after Vauld recently disclosed it’s looking for restructuring options and paused withdrawals, trading, and deposits on its platform.

It’s unclear whether platforms like Vauld will regain footing as the cascading effect post-Terra, Celsius, and 3AC continues.