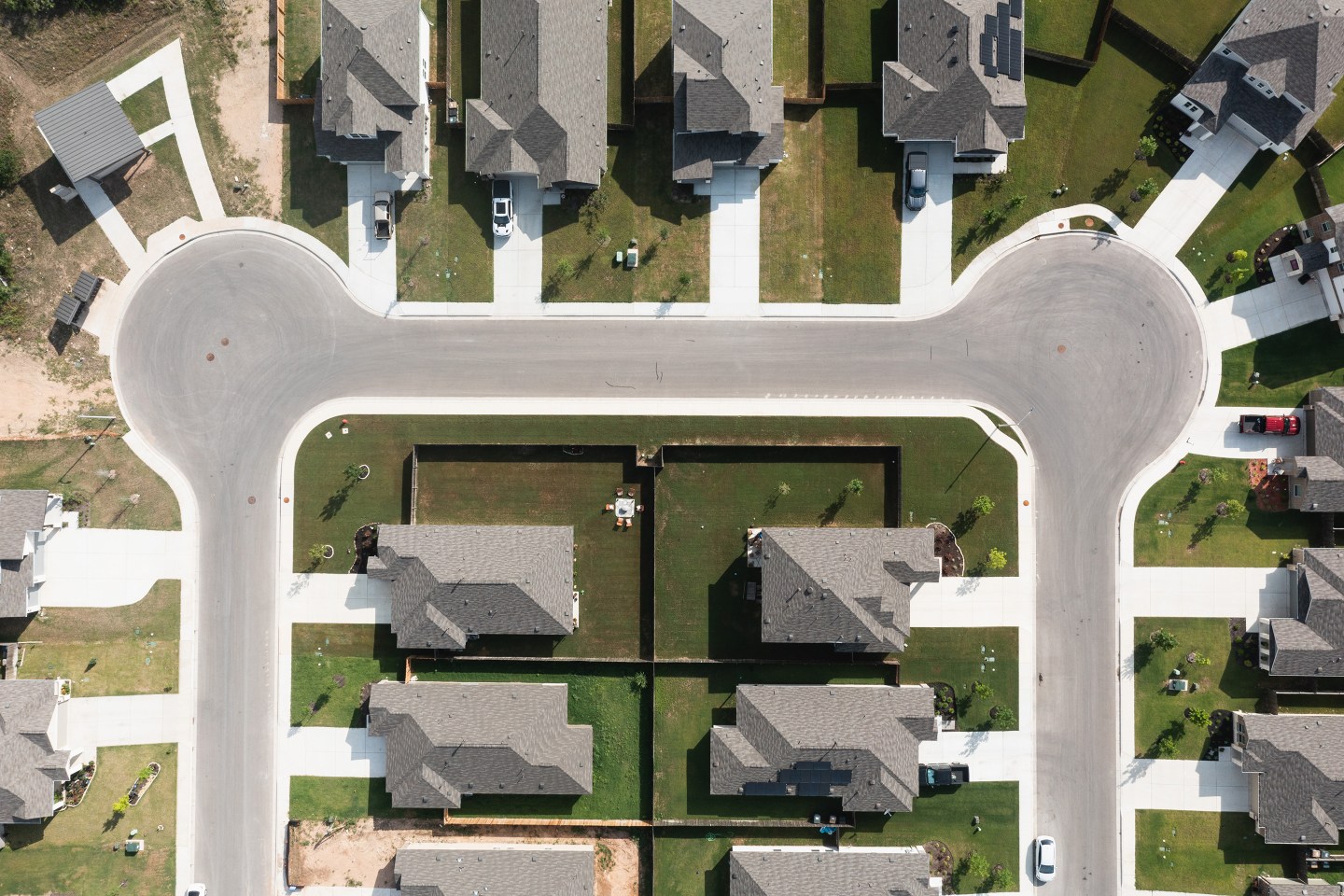 Redfin’s chief economist says the housing market is going to get worse before it gets better.
Jordan Vonderhaar—Bloomberg Getty Images

As summer kicks off, everything is heating up. Everything, it seems, except the housing market. Following a blistering two-year tear, real estate firm Redfin is reporting big drops in demand and price cuts becoming the norm in many of the hottest corners of the market. According to a report on June 23 by Redfin, its Homebuyer Demand Index posted a year-over-year decline of 16%—the largest decrease in over two years—as 30-year mortgage rates neared 6%. “The market was still quite hot with lots of bidding wars, and it was still very common for homes to go above asking price,” Redfin’s chief economist Daryl Fairweather told Fortune in an interview. “But that has slowed down a lot since the Fed raised interest rates and continues to raise interest rates. It’s now almost 30% more expensive to buy a home than it was just a year ago, so that’s certainly slowing down demand. Also, home sellers don’t need to participate in this market. They got record equity last year because of the increase in home values.”

This isn’t 2008 all over again. But Redfin and Fairweather said cities with the hottest housing markets are absolutely starting to cool. Areas like Sacramento and Austin are seeing prices fall after those migration destinations saw increased demand and prices. Metros in Utah saw biggest price drops, according to a report by Redfin. Provo, Salt Lake City, and Ogden each had over 40% of homes for sale experience a price drop in May, though their median sales prices were still an increase from May 2020. (You can read Fortune’s recent report on the 37 markets that would do the best if a housing crash hits—and the 11 that would fare worst here.) Out West, where price drops are becoming common, Tacoma had just under 50% of available homes with a price drop, and 44% of Sacramento’s homes on the market had prices drop. A correction has begun, but how fast and how far will home values drop? And is there any relief for buyers on the horizon?

Fairweather noted that one barometer to watch is the more stable markets to see if they exhibit changes, which would be a troubling indicator. Chicago, according to Fairweather, has always been one example of a slow and steady market, and she’s keeping close tabs on that. So far, the share of Chicago homes where a seller cut the price has actually decreased, one of only six metros in Redfin’s analysis to do so. Still, she tempered expectations, warning that the longevity of a correction depends on other factors: “The economy itself is so in flux. A lot of this is going to depend on whether we’re in a recession next year—whether these kinds of economic troubles are already behind us, and we grow again. I think both are possible. It’s a bit rough right now, but eventually we’re going to come out of this view, this post-pandemic view, and hopefully have a stronger economy with a strong housing market.”

Before the country “comes out” of this market, Fairweather said, things will get worse before they become better, arguing that more focus needs to be on building more inventory.

And that’s where incentives get tricky. Fed Chair Jerome Powell has expressly said he wants rising rates to “reset” the housing market, but falling prices discourage builders from bringing new projects online. According to Fairweather, as interest rates rise, builders will be less inclined to borrow money at higher rates for new projects, leading to residents moving out of cities as housing insecurities increase.

With supply short, Fairweather has argued for government intervention on the tax front. She favors implementing a land value tax (LVT), which is an extension of a smaller LVT embedded in property taxes. “For more economic housing growth, we should stop taxing the property part [of home and land taxes], and only tax the land,” Fairweather argued. “When you tax property, you’re disincentivizing people to build more, and it encourages people to stay in their single-family homes instead of selling and upgrading it to a multifamily, because the multifamily home on a lot would get taxed a lot more.”

For Americans to see the most immediate solution to the hot housing market, they might need a time machine. Fairweather said the U.S. would need to return to a climate akin to the 1960s, when an abundance of housing was developed. In the meantime, people might have to settle for a market that is cooling down even as summer heats up.