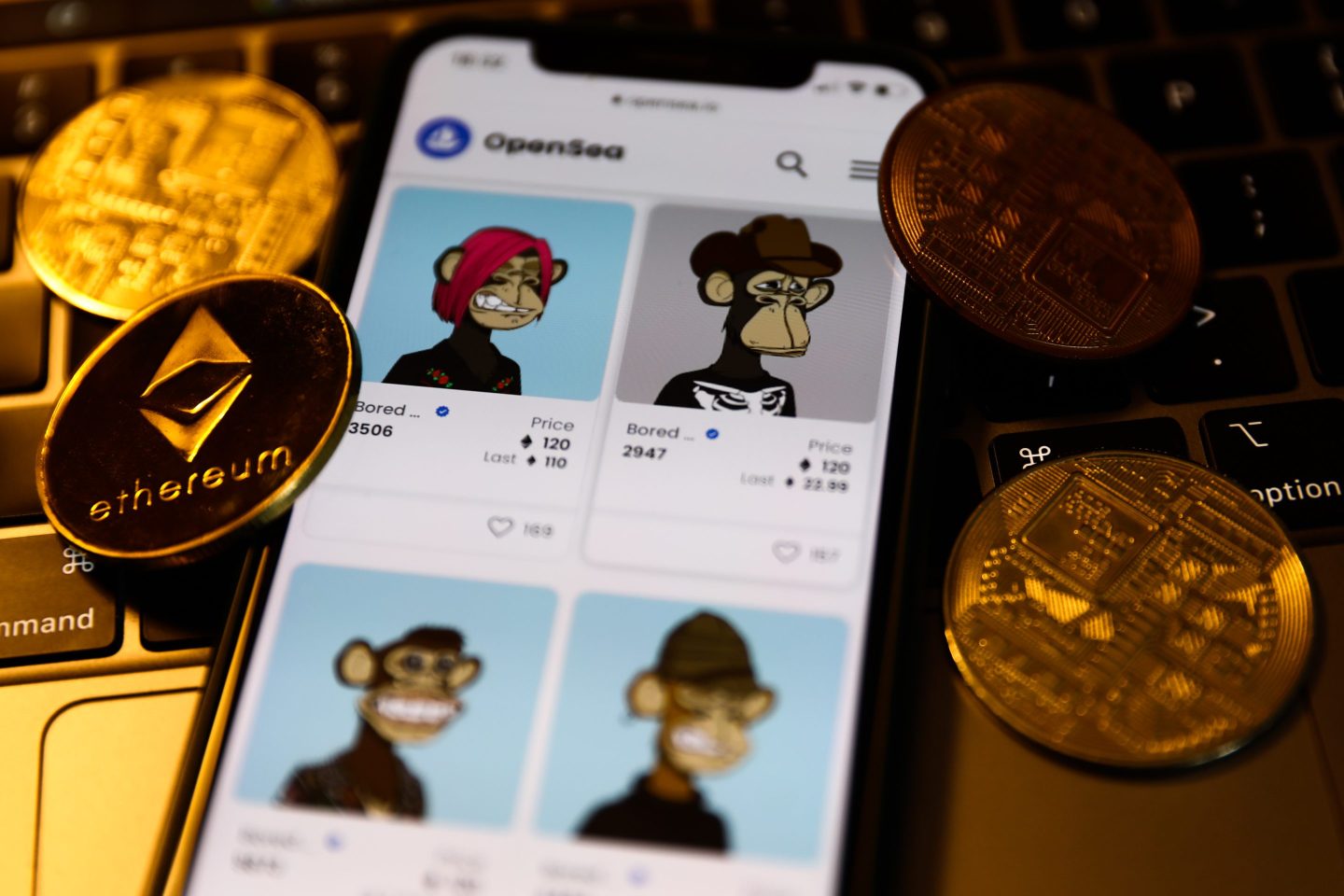 More than 200 Bored Ape NFT owners signed up for a service this week that could let them get some cash out of their NFTs without having to sell them.

On Wednesday, blockchain accelerator MouseBelt Labs launched a website called Boredjobs that aims to list all 10,000 NFTs of the Bored Ape Yacht Club collection with the goal of connecting their owners to companies that want to license the NFTs for commercial purposes.

“We realized NFT holders wanted to put their apes to work, brands wanted to hire apes, but nothing was standardized and neither side knew how to reach each other,” the Boredjobs website reads.

MouseBelt cofounder Patrick McLain told CoinTelegraph that the 200 people who applied to verify their NFT ownership and start using the website did so within 24 hours of its Wednesday launch.

Daniel, a Bored Ape owner who did not give his last name for privacy reasons but goes by the pseudonym “swoleluksobags” on Twitter, said he applied to verify his NFT, Bored Ape #9360, because he thinks it will make connecting with brands easier. Because there are 10,000 Bored Apes, it is difficult for brands to know who is open to commercializing their NFT, and also how to reach them, he said.

“Finding owners and contacting them is very hard since OpenSea and marketplaces do not have a messaging function and there are a lot of anonymous people,” he told Fortune.

MouseBelt did not immediately respond to Fortune’s request for comment.

Some Bored Ape owners are already taking advantage of the intellectual property rights that come with their Bored Ape NFTs.

Actor Seth Green is planning a show based around his Bored Ape NFT, which he reportedly bought back for $100,000 more than he originally paid for it after it was looted in a phishing scam in May. And in April, entrepreneur Andy Nguyen opened the first Bored Ape Yacht Club–themed restaurant, Bored & Hungry, in Los Angeles.

McLain told CoinTelegraph that MouseBelt wants to expand Boredjobs to include the popular NFT collections Mutant Apes, Gutter Cats, and CryptoPunks in the next several weeks.

But it’s still unknown how much interest the new service will garner from companies wanting to license a digital image of an unamused primate.

“We are simply adding a way to connect brands with Apes because currently, there is no easy way for the parties to message each other,” McLain told CoinTelegraph. “Deal terms or if there is even a deal, license terms, details, etc., will be 100% negotiated between the two parties.”