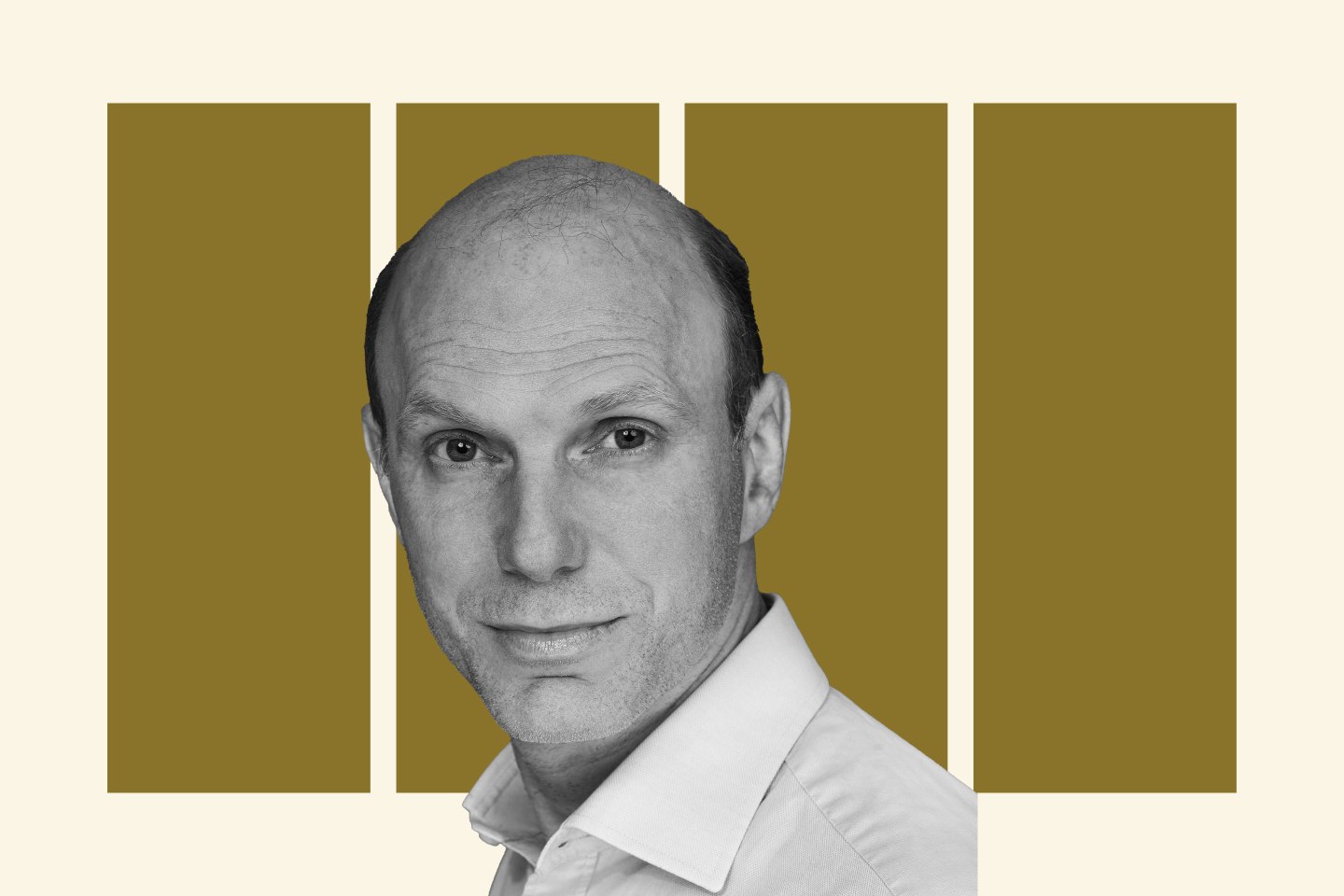 “In 2022, part of my compensation, part of my bonus is linked to ESG,” Fernando Tennenbaum, CFO at Anheuser-Busch (AB) InBev, told me. “And that should tell you how important [ESG] is for us as a company.”

I spoke with Tennenbaum this week about environmental, social, governance and sustainability practices and “ownership” ahead of the world’s largest beer brewer’s opening of a $100 million plant protein production facility on Wednesday at the Anheuser-Busch St. Louis Brewery Campus. EverGrain, a sustainable ingredient company backed by AB InBev, will transform the barley from the brewing process into sustainable protein ingredients that can be used in a variety of other foods or beverages. Anheuser-Busch said it’s sourcing 98% of its ingredients from U.S. farmers.

“In the brewing process of barley, the sugar that’s created turns into alcohol, but what’s left over is a lot of proteins and fibers,” Tennenbaum explains. “What we were selling before to cattle feed, now we’re transforming and selling, at much better profits, for human consumption with good nutritional value,” he says. “You can use the protein for shakes or even create pasta.”

Many CFOs are being called to play a greater role in ESG and measuring efforts ahead of pending climate-risk disclosure rules by the U.S. Securities and Exchange Commission. But Tennenbaum says he’s always viewed his role at AB InBev as intrinsically linked with ESG and sustainability.

“Beer is natural, inclusive and local,” he says. “We buy from local farmers. We produce locally. We have more than 200 breweries in 50 countries. About 98% of what we sell in the U.S. is made in the U.S.”

Many of AB InBev’s suppliers are farmers, Tennenbaum says. “One concern is whether they have access to the latest technology and insights for improved crop yields,” he says. The company’s program, SmartBarley, uses data to build sustainability metrics and create predictive analytics to advise about 20,000 farmers, Tennenbaum says. AB InBev also partners with the blockchain platform BanQu to help provide smallholder farmers with greater transparency and security in the crop delivery and payment process, he says.

As CFO, Tennenbaum conducts market visits to talk to clients and customers “because at the end of the day, that’s how you learn how the business operates,” he told me. I asked him where he’s visited during his time at the company, and the list is long. “I did a market visit in the Dominican Republic, Ecuador, Peru, China, Germany, Brazil, UK, Belgium, France, Netherlands, Argentina, and Chile,” he says. AB inBev has a “culture of ownership,” Tennenbaum says. “We say that we always behave like owners, not like executives,” he explains. “If you are an owner of your business, you go talk to your clients and consumers. You don’t just sit behind your computer and look at numbers.”

Also, “owners live the consequences of their decisions, be it good or bad,” he explains. “They are not here just to kind of make a decision, get a promotion, and then move to another company. They come here, and they stay. I’ve been here for 18 years, and our CEO Michel Doukeris for more than 25 years. Most of our leadership has been here for 20-plus years.” Tennenbaum began his tenure as finance chief at AB InBev in April 2020, previously serving as CFO of its Brazilian subsidiary Ambev and in several financial leadership positions before that.

I asked Tennenbaum how he thinks the CFO role has evolved. “In the past, the CFO role was all about accounting, payables, receivables,” he says. “Today, the role is much more of a business partner.”

In recognition of the Fourth of July holiday, the next CFO Daily will be in your inbox on Tuesday. Take care.

$1,000 for the flight, $600 for the balloon arch: Coping with the ‘out-of-hand’ costs of bachelorette parties by Alicia Adamczyk

Ian Borden was named EVP and CFO at McDonald’s Corporation (NYSE: MCD), effective Sept. 1. Current CFO Kevin Ozan will take on a new position of senior executive vice president of strategic initiatives. Ozan joined McDonald’s in 1997. He plans to retire from the company by mid-2023. Borden is currently president of international. He first joined McDonald’s in Canada in 1994. From there, he went on to serve in roles including CFO of Asia-Pacific, the Middle East and Africa region and CFO for Russia and Eastern Europe. He’s also had several other leadership and P&L roles.

Kevin Wampler will step down from his role as CFO at Dollar Tree, Inc. (Nasdaq: DLTR), upon the appointment of a successor. Wampler will remain with the company as an advisor until April 2023 to assist in the transition. In addition, William Old, the chief legal officer and corporate secretary, along with Chief Operating Officer Thomas O’Boyle, Chief Strategy Officer David Jacobs and Chief Information Officer Andy Paisley, are no longer with the company. Dollar Tree is conducting searches for successors, and the “company is in advanced discussions with several candidates for certain positions,” according to the announcement.

Anurag Maheshwari was promoted to EVP and CFO at Otis Worldwide Corporation (NYSE: OTIS) effective August 12. Maheshwari will succeed Rahul Ghai, who has accepted a position outside Otis. Most recently, Maheshwari served as VP of finance, IT and chief transformation officer in the Otis Asia Pacific region. Before joining Otis, he served as VP, investor relations at L3Harris. He began his career as a consultant and progressed through strategy, P&L, private equity and finance roles of increasing responsibility at United Technologies Corporation, Affinity Equity Partners and Harris Corporation.

Greg Mrva was named CFO at GoFundMe, an online fundraising platform. Mrva has over 25 years of experience. Most recently, he was the president of TPG Pace Tech Opportunities, where he led the organization’s business combination with Nerdy Inc. (NYSE: NRDY). Prior to TPG Pace Tech Opportunities, Mrva was the CFO of StubHub. He has also held leadership positions at Morgan Stanley, Barclays and Yahoo!.

“This contagion did not extend into the traditional banking and finance sector.”

—Michael Hsu, the acting U.S. comptroller of the currency, on the broader financial system being spared from the current crypto winter due partly to "federal bank regulators’ continued and intentional emphasis on safety, soundness and consumer protection," as told to Financial Times.