Thousands in quarantine. A ban on drones. Here’s how Hong Kong has geared up to welcome President Xi Jinping 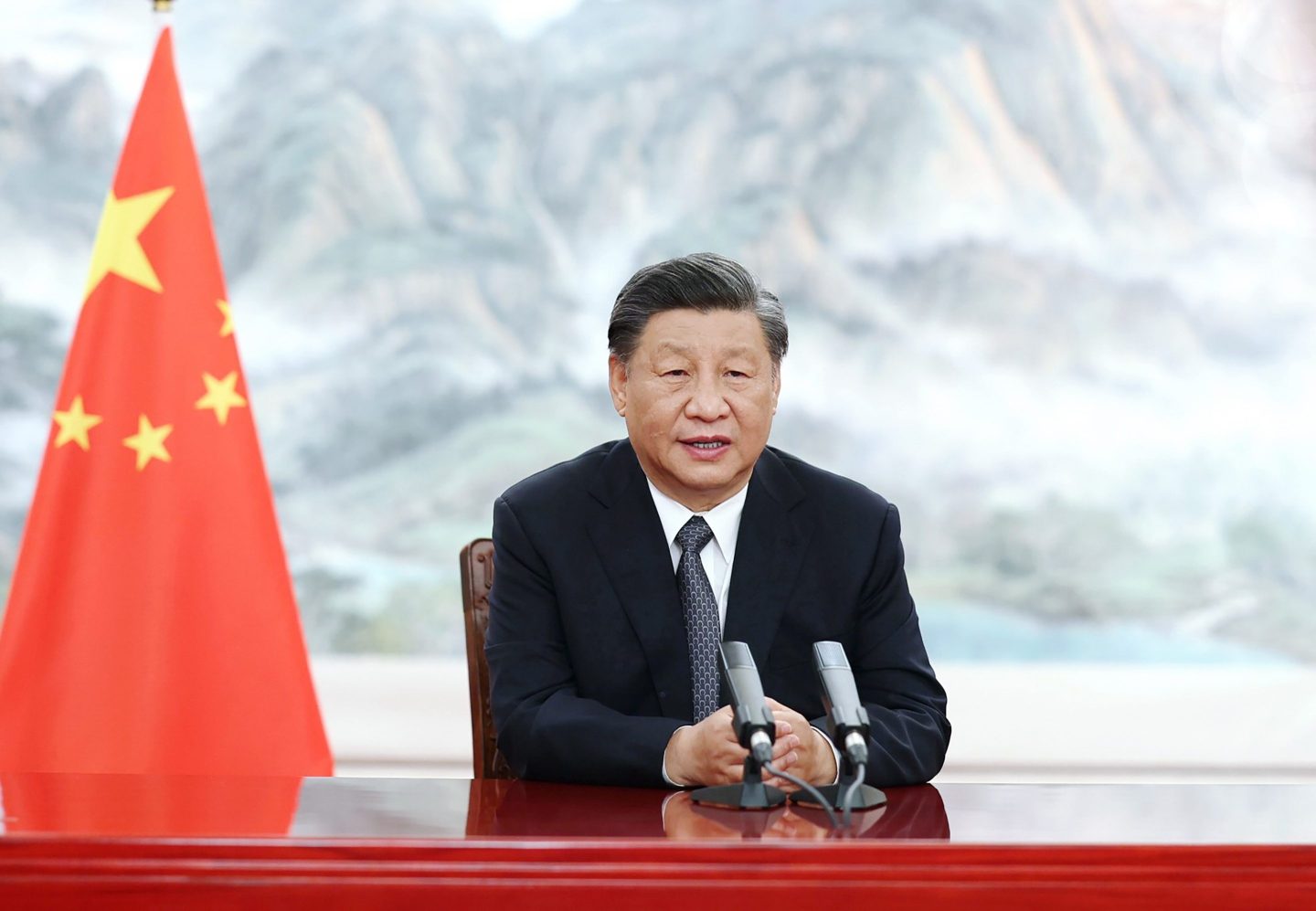 Chinese President Xi Jinping embarked on his first trip outside mainland China in over two years today, boarding a high-speed train in the southern city of Shenzhen and shooting across the border into Hong Kong where celebrations are commemorating the 25th anniversary of the former British colony’s return to Chinese sovereignty.

But Xi won’t stay south of the border for long.

Media reports suggest the president will get right back on the train in the evening on Thursday and return to Shenzhen for the night. Xi will travel back to Hong Kong on Friday for the formal anniversary celebrations and the swearing in of the city’s new chief executive, John Lee.

Xi’s trip to Hong Kong is his first outside mainland China since January 2020, when he made a state visit to Myanmar, and his first trip to Hong Kong since 2017, when he arrived to commemorate 20 years of Chinese sovereignty and attend the swearing in of chief executive, Carrie Lam.

In the intervening years, anti-government protests and the outbreak of COVID-19 have rocked Hong Kong. Although protests have died down, COVID cases are now climbing again in the city, with officials reporting over 2,000 new cases on Wednesday.

Here’s how Hong Kong geared up both its public health and public security apparatus to prepare for Xi’s visit, hoping to make sure neither COVID-19 nor anti-government protests can put a damper on Hong Kong’s anniversary celebrations.

About 3,000 dignitaries and staff checked into two five-star hotels attached to the Hong Kong Convention and Exhibition Centre on Wednesday, entering the final stage of a “closed-loop” system meant to help keep COVID-19 out of the commemoration ceremonies. The quarantine list also included 50 primary school children, who waved flags as Xi’s delegation entered Hong Kong.

Several officials stopped going anywhere other than their homes and the workplace days before the official quarantine requirements, just to play it extra safe.

“Those who go back to the office these days cannot go out for lunch, cannot take public transport, and have to avoid large-scale meetings. Issues are discussed via Zoom meeting when necessary,” one government official told the South China Morning Post.

While Hong Kong still formally follows China’s COVID-zero policy, local officials now tolerate thousands of COVID cases a day without imposing major social distancing regulations as they did before. This relatively laissez-faire approach is far different from the COVID policy across the border. Shanghai only recently emerged from two months of complete lockdown, which officials imposed to tackle an outbreak that peaked at just over 3,000 daily cases. On Wednesday, during a visit to Wuhan, Xi said China would continue its COVID-zero approach, even amidst growing evidence that the country’s harsh control measures are dragging down the economy.

“We would rather temporarily affect a little economic development, than risk harming people’s life safety and physical health,” Xi said.

No cars, no drones

Since Wednesday, Hong Kong police have blocked off a section of the city’s downtown to ensure that no one intrudes on the anniversary celebrations—whether by foot, by car, or by air.

Police have also issued a citywide ban on drones, while the Civil Aviation Department has implemented a no-fly zone in the airspace covering the convention center and the city’s high-speed rail station.

Despite the momentous occasion, Hong Kong has drastically limited how much press coverage Xi’s visit will receive.

Local authorities denied at least 13 journalists permission to cover Thursday’s and Friday’s events, such as the official flag-raising ceremony on Friday. The blacklist includes journalists from Reuters, the South China Morning Post, and Getty Images. Even photographers from state-run outlet Ta Kung Pao and the government’s own communications department were barred, according to media reports.

The Hong Kong News Executives’ Association complained about the rejections, noting that strict COVID-19 arrangements meant it was impossible to put forward replacements, because there was no longer enough time for journalists to complete quarantine requirements. The Hong Kong government has declined to comment on the bans beyond saying that officials are “striking a balance as far as possible between the needs of media work and security requirements.”

Those security requirements are steep. The city’s police chief announced in early June that the entire police force—roughly 33,000 officers—will be mobilized for the duration of Xi’s visit to guard against the risk of “local terrorism.” That term is often used to refer to anti-government protests, which used to be an annual occurrence on July 1.

But social groups in the city have already said they will not conduct demonstrations this year.