Traveling for July 4? Brace yourself for big crowds, delays 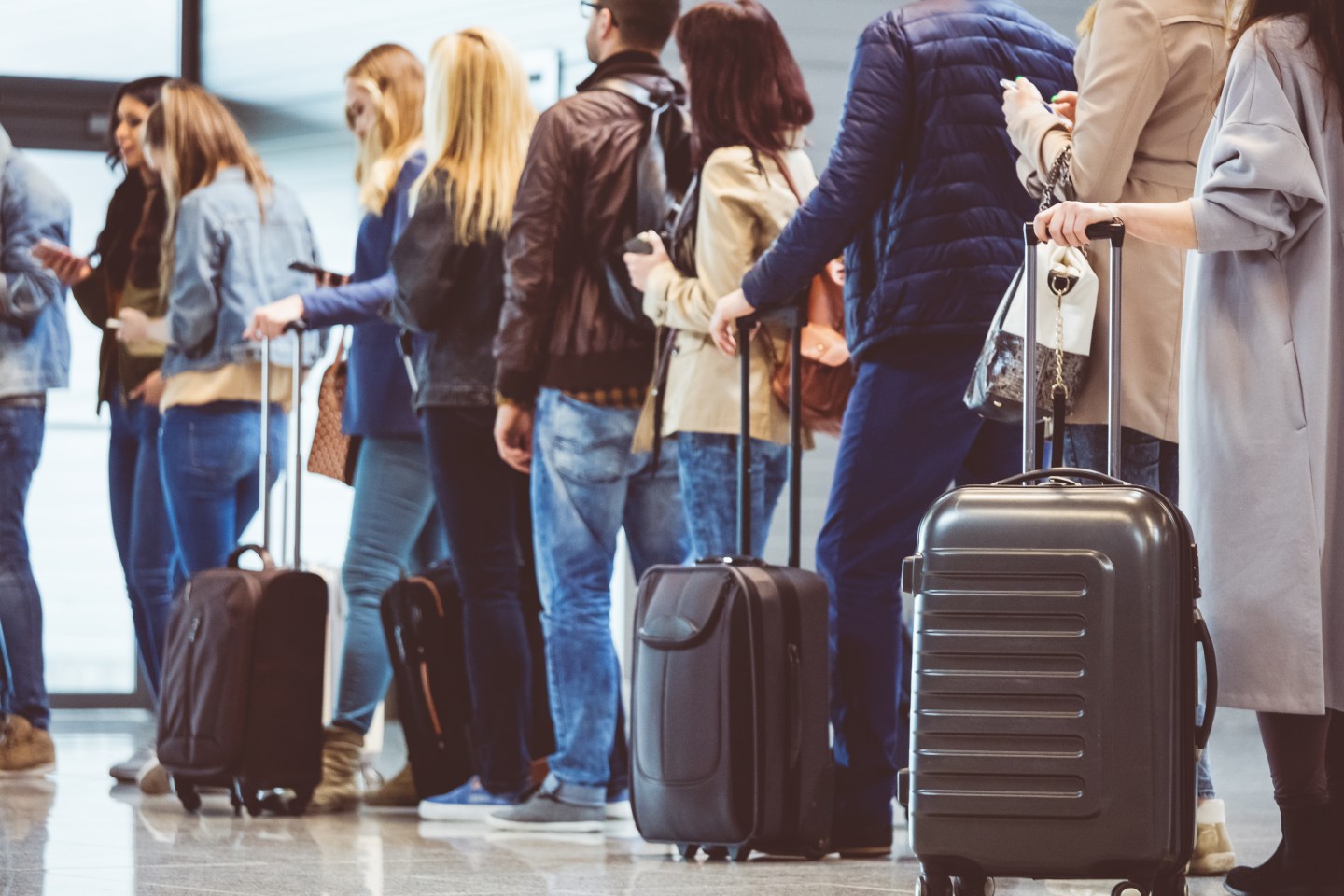 Shot of queue of passengers waiting at boarding gate at airport.
izusek—Getty Images

As if summer travel in 2022 wasn’t already bad enough, the July 4 holiday is upon us—and experts say it will likely be the busiest travel weekend of the year so far.

Travel app Hopper says it expect 2.7 million travelers to flood the airports on both Thursday and Friday, which would be about on par with 2019 levels. That would make for a challenging travel day no matter what, but when you layer in the fact that 30% of U.S. departing flights are currently taking off late, that’s when you could see fireworks among your fellow passengers.

Passengers traveling to or through Atlanta’s Hartsfield-Jackson International Airport should watch their flight apps the most closely. That’s predicted to be the busiest airport this weekend, with more than 715,000 passengers. In June, 26% of the flights at Hartsfield were delayed.

Los Angeles, Denver and Dallas are the three next busiest terminals, each with over half a million passengers. Respectively, they reported cumulative flight delays of 25%, 29% and 27% in June.

The roads won’t be much better. AAA predicts 47.9 million people will travel 50 miles or more from home over the holiday weekend, with car travel setting a new record, despite the record high gas prices.

“Earlier this year, we started seeing the demand for travel increase and it’s not tapering off. People are ready for a break and despite things costing more, they are finding ways to still take that much needed vacation,” said Paula Twidale, senior vice president, AAA Travel.